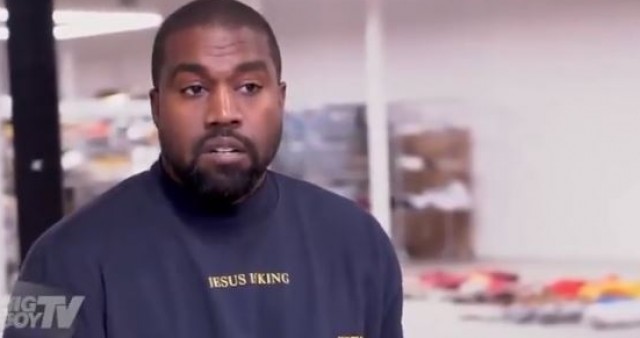 When he was rapping about alcohol and women liberals loved Kanye West but now that he has changed they do not like what they see.

West is a fan of President Donald Trump and has no issue wearing his Make America Great Again hat in front of the world.

And these days, with his new album “Jesus Is King” that debuted on Friday, the artist is more likely to rap about his Christian faith.

Protect Kanye at all costs. What he is saying here is incredibly poignant and important. Truth bomb after truth bomb.

A lot of people will come after him for this…

This goes against the norm of the Hollywood crowd and he has been attacked for his new attitude and music.

But in an interview with BigBoyTV West said he had it with liberals telling black people who to vote for and how to be.

“Because I was like talking to James Corden earlier saying yeah and I told him I said look, my father’s a black panther my mother got arrested for the sit-ins at age six.

“That would be like I live in Calabasas so everyone, my car’s gotta be a convertible. It’s just all based on y’all vision of what I’m supposed to do

“I love Jesus Christ. I love Christianity. I love the Sistine Chapel. I love all the paintings. I feel that Christianity there’s no, people make spoofs about it.

“I’ll be looking at Family Guy, and I like Family Guy, I like Seth MacFarlane right, but he makes jokes about the Christian faith.

“And I’m sure that’s the way he was brought up, but I understand because Norv when she talks about churches it’s the positive connotation

“A lot of us in those four walls, it felt like we was stuck in the pews so like what we said ten years ago that you inspired for me to go there we are now actualizing that,” he said.