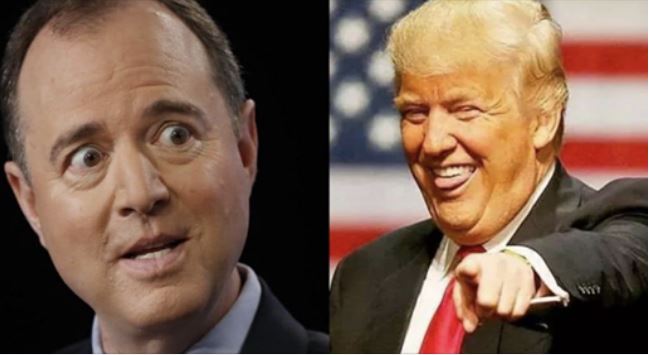 While House Intelligence Committee Chairman Adam Schiff (D-CA) has been busy constructing another, in my view, false impeachment narrative around a phone call between U.S. President Donald Trump and Ukraine’s President Volodymyr Zelensky, Solomon has been developing sources and facts.

According to a Fox News report on Solomon’s discovery, “a newly unearthed document shows that Ukrainian officials had opened a new probe into the firm linked to Hunter Biden months before President Trump’s phone call with that country’s leader.”

BOOM! THERE IT IS RIGHT THERE!

Solomon: “The U.S. government had open-source intelligence and was aware as early as February of 2019 that the Ukrainian government was planning to reopen the Burisma investigation.  This is long before the president ever imagined having a call with President Zelensky.”

If that’s true, it is open-source intelligence afterall, Volodymyr Zelensky wasn’t yet elected President of Ukraine when the decision to reopen the Burisma/Biden investigation was made.

Zelensky wasn’t sworn in as president until May 20th.

“This is a significant shift in the factual timeline” which likely explains why it was omitted from the whistleblower’s complaint, that is central to Adam Schiff’s impeachment push.

WHAT A CORRUPT HOAX!