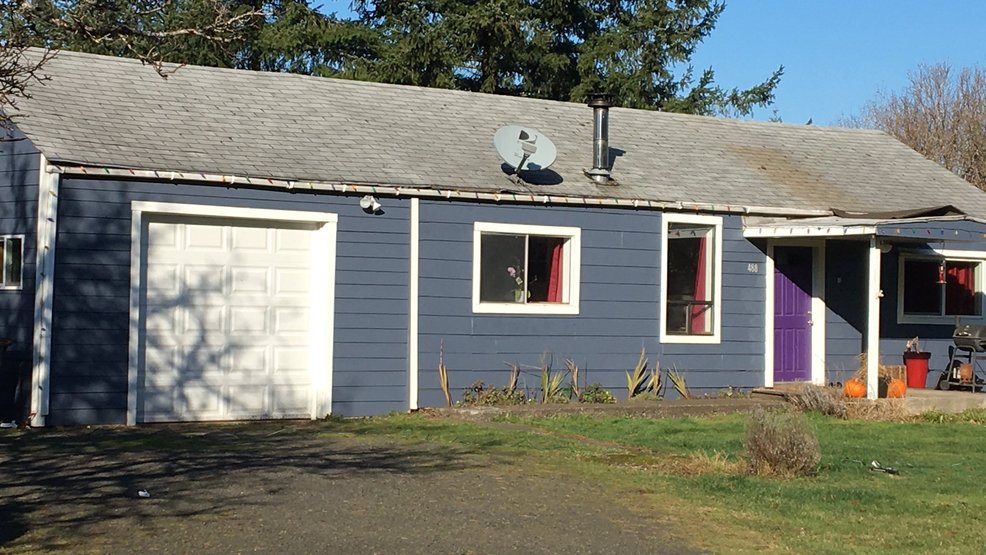 On Wednesday Night a McCleary, Washington man violated a domestic violence protection order by entering his soon to be ex-wife’s home with a knife.

His wife did what anyone would do.

She acted in self-defense and ended the threat.

MCCLEARY, Wash. — A woman says she had no choice but to defend herself and her friend when she shot and killed her estranged husband Wednesday night at a McCleary home.

The man had a domestic violence protection order against him and she says he broke in and attacked them with a knife.

The Grays Harbor County Sheriff’s Office says this all unfolded at about 9:25 p.m. Wednesday in the 400 block of West Elma Hicklin Road on the outskirts of town.

The 47-year-old estranged husband broke in and was confronted by a 60-year-old man, a friend of the woman.

“A struggle ensued with the man with the knife and a 36-year-old female who was home at the time was able to shoot the suspect with the knife fatally wounding him,” said Undersheriff Brad Johansson.

The woman, who said her name was Aubrey, said she wanted to make a brief statement.

“Life is precious,” she said. “Rage is real,” referring to the reason she got the protection order a couple of months ago and filed for divorce.

She said her friend was being attacked, and she had no choice but to grab a handgun and shoot.

Then she concluded, “Cherish every moment of life.”

The Sheriff’s Office says the investigation is still ongoing, but it appears to be self defense.

“At this point that nothing seems out of the ordinary,” said Johansson. ” It appears that the male subject entered the residence forcibly and the home owner protected herself.”

Because of that, she was not arrested.

Guns save lives every single day in America, but you won’t see that reported much on the national news circuit.

Most lives saved can not be documented because most people don’t tend to push their luck when they know a homeowner or store owner is armed.

How much more business would criminals do if we had an unarmed populace?

If they take our guns the criminals will still get them.

It’s not like criminals worry about breaking the law.

This Washington woman might very well be dead now if she had not acted in self-defense.

Guns allow the “good guys and gals” to win sometimes.

A Washington woman named Aubrey is now another living testament that the 2nd Amendment works.

Democrats would take her guns and have had her being the one leaving in a body bag.