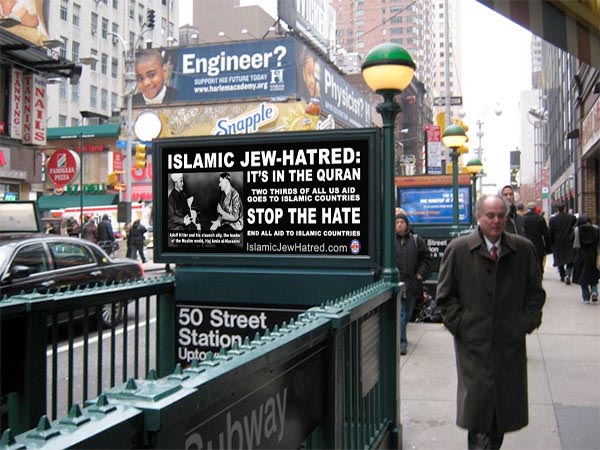 No surprise here. The Muslim world was aligned with the Third Reich — same hate, different day. 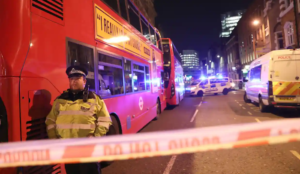 The knife-wielding terrorist who was subdued by civilians, then shot dead by police on London Bridge on Friday was a paroled bomb plotter who once hoped to start a jihadist training camp in Kashmir — and whose fellow Islamists admired Hitler and downplayed the Holocaust.

At the time of Friday’s attack, Pakistan native Usman Khan, 28, had been free a year after serving just half of a 16-year sentence for plotting with eight others in 2010 to bomb such London landmarks as the stock exchange, American embassy, and Westminster Abbey.

He was still wearing an electronic monitoring bracelet when he went berserk with two long knives after speaking about his own “rehabilitation” during a Cambridge University-sponsored criminal justice conference in London, killing two and injuring three.

Back in 2010, he and his fellow, al-Quaeda [sic]-inspired jihadists fundraised and recruited for a terror camp Khan, at 19 the youngest in the group, hoped to build on his family’s land in Kashmir, CNN reported.

The camp would be disguised as a legitimate Muslim school, but its graduates would return to the UK as highly-trained terrorists who would commit deadly attacks, according to court proceedings cited by The Guardian.

Investigators bugged the extremist group, and heard members talking favorably about Hitler, who they called an ally of Islam because he understood “the Jews were dangerous,” the Guardian reported….