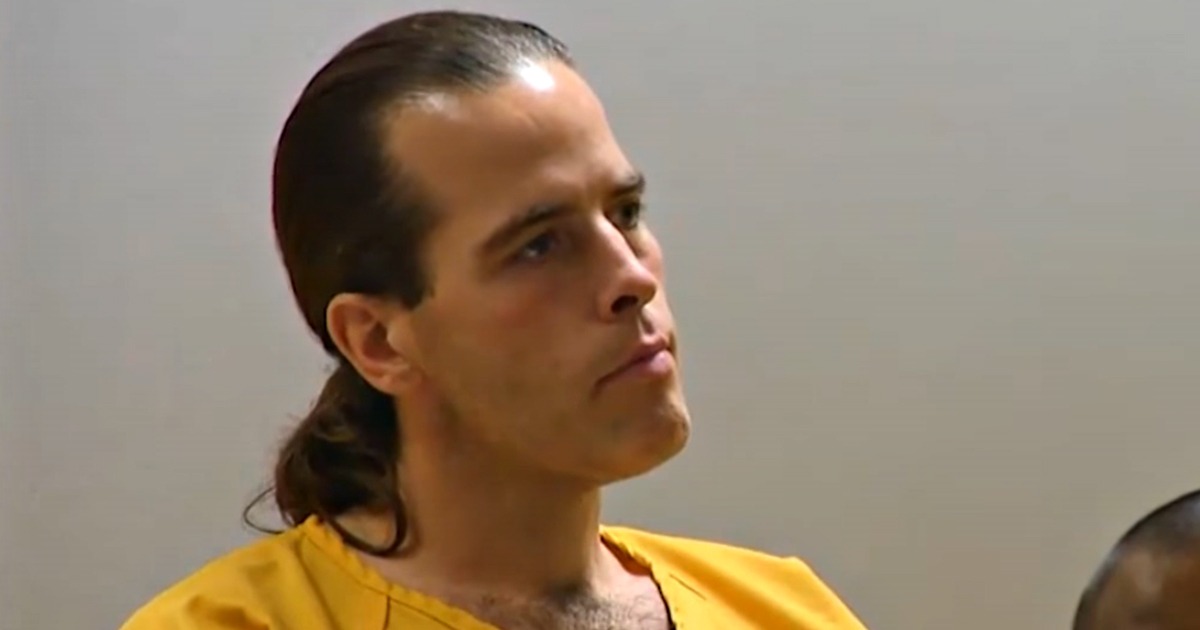 Jason Vukovich is almost 2 years into a 23 year sentence for his brand of vigilante justice against pedophiles.

Technically he was imprisoned for a string of assault and robbery charges, which all happened to be against those who sexually abused children.

A man has been imprisoned for 23 years after numerous assault and robbery charges which many believe were in relation to vigilante action in dealing extrajudicial punishment to pedophiles.

Jason Vukovich, 43, was imprisoned for 23 years, February 2018, for a string of assault and robbery charges.

It was later revealed, however, that all of Vukovich’s victims were pedophiles.

Vukovich believed himself to be an “avenging angel seeking justice,” but won’t be released on parole until serving at least six years behind bars.

Vukovich, who was also a victim of sexual abuse at the hands of his stepfather when he was a child, states that he now takes “full responsibility for his actions” and signals that his crime spree–in spite of the nature of the victims–was not worth the punishment.

All the crimes took place during a five-day rampage where he used his state’s local sex offender registry list to hunt pedophiles, in June 2016.

One of the victims was reported knocked out with a hammer and had his truck and laptop stolen.

According to prosecutors, Vukovich had managed to gain access to a list of pedophiles on a notebook, including some of the victims of his rampage:

Vukovich was himself a victim of abuse.

What in the hell is wrong with a system that puts a man behind bars for 23 years for attacking those who have ruined countless lives with their perversions?

I am not a big fan of vigilante justice, but I would hope that in 4 more years the parole board sees fit to release a man that some might consider a hero.

Though no man has a right to act as judge and jury in this country, Vukovich did not kill anyone and carried the torch for millions of untold pedophile victims.

Does that deserve 23 years in prison?

He did not kill anyone.

Most pedophiles get off with much lighter sentences, if they go to prison at all.