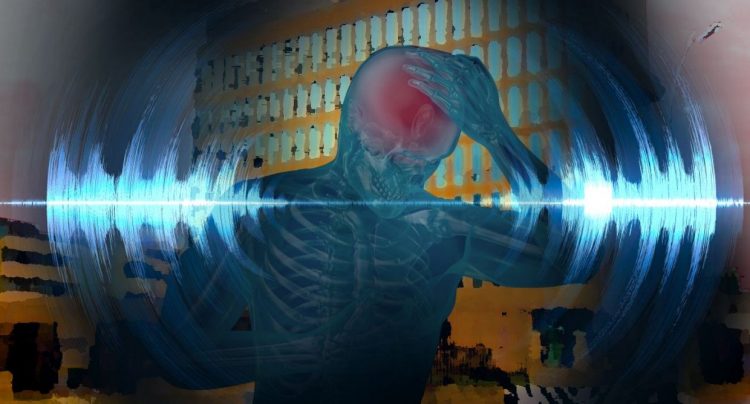 Treasonous policies have been put in place by the DOJ, FBI, law enforcement, Fusion Centers to legally permit covert use of radiation weapons and neuroweapons in Vendetta, Surveillance, non-consensual experimentation, electronic warfare field weapons testing on citizens. Retired NSA intel analyst and whistleblower Karen Stewart joins me to explain the threat to us by our own government.

Karen Stewart worked for the National Security Agency as a foreign language intelligence analyst from 1982 until 2010 when she was illegitimately fired two years before she could have retired, because she dared ask the IG to investigate why her work credit for a six-month series of Top Secret reports she authored leading up to the Iraqi invasion was credited to another woman, who she eventually discovered was a honeypot. The work was credited to a younger, less experienced, less educated, less competent female analyst, who had nothing to do with her reports but was sexually servicing several NSA managers. She was then given a rare double promotion intended for Stewart. To cover the sexual exploits, Stewart was ordered secretly vilified for a non-existent infraction so as to be set up to be fired after being slandered, libeled, stalked, harassed by low level Security goons as well as an apparent secret civilian army of brown shirts called Infragard who are trained and run by Fusion Centers, who serve to neutralize real patriots.

When Stewart started speaking out on various alternative news venues, she discovered that many Americans, not just whistleblowers, were being targeted to bloat the Watchlist. They are written up with false dossiers submitted to the FISA Courts by a main Fusion Center, targeted, then viciously slandered, libeled, secretly declared without rights, then made prey to the predatory and bogus Homeland Security Department and affiliated FBI and Fusion Centers, who then use them for weapons testing and high tech non-consensual implant experimentations all under the pretext of being “terrorists”. She has, with many others, been trying to wake the public and our leadership to these FISA Abuse crimes by Deep State traitors.

Read more from Karen and other authors at:

Notice of Treason by Tim Brown on Scribd

Contact your representative and senators and inform them of what is going on.

Contact the president regarding this and demand he put a stop to what it going on under the executive branch.