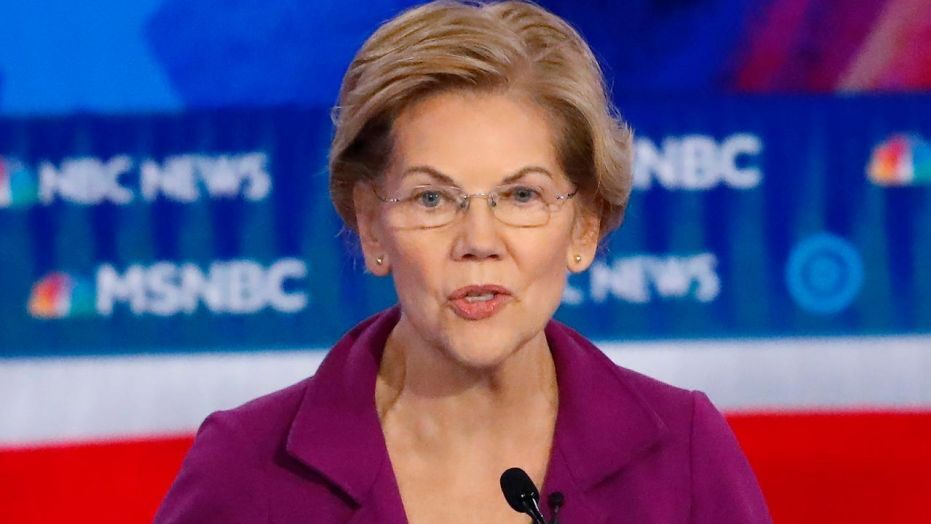 Sen. Elizabeth Warren (D-Mass.) said she wants to abolish the Electoral College—the method used to elect every U.S. president in history—if she wins the 2020 election.

“My goal is to get elected—but I plan to be the last American president to be elected by the Electoral College. I want my second term to be elected by direct vote,” Warren said during a campaign event in Marion, Iowa, on Sunday.

Warren was asked about her thoughts on the Electoral College.

“I just think this is how a democracy should work. Call me old fashioned, but I think the person who gets the most votes should win.”

Most states have systems where whichever candidate gets the most votes wins the electoral votes from that state. Maine and Nebraska have a variation of proportional representation or a system that divides the electoral votes. Each presidential candidate has their own slate of potential electors.

“When the voters in each state cast votes for the presidential candidate of their choice they are voting to select their state’s electors. The potential electors’ names may or may not appear on the ballot below the name of the presidential candidates, depending on election procedures and ballot formats in each state,” according to the National Archives.

A number of other Democratic presidential candidates want to abolish the Electoral College, including South Bend Mayor Pete Buttigieg, author Marianne Williamson, and former Obama administration cabinet secretary Julian Castro. Some have provided more clarity than others in terms of how they’d attempt to abolish the system. Warren, for instance, said in March that she’d support a constitutional amendment. Some candidates who supported abolishing the Electoral College have since ended their bids for the presidency.

Constitutional amendments require a two-thirds majority vote in both the House of Representatives and the Senate or by a constitutional convention called for by two-thirds of the state legislatures. In either case, it then needs to be ratified by three-fourths of the states, or 38 out of 50.

Other contenders have indicated they’d be open to abolishing the system but haven’t fully committed to the stance, including Sen. Kamala Harris (D-Calif.), Rep. Tulsi Gabbard (D-Hawaii), and Sen. Bernie Sanders (I-Vt.).