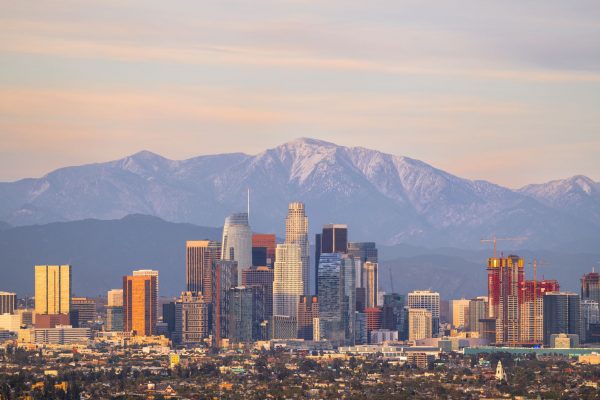 What is this majority non-white world of 2019 like in Los Angeles and Los Angeles County?[LAPD analysis shows homicide victims are overwhelmingly young, nonwhite and poor, LA Times, 1-31-2018]:

For years, homicide detectives have known all too well which groups of Los Angeles residents are most likely to end up the victims of a violent death in the city.

And though it’s no longer available on the Los Angeles Police Department’s website, you can still find it on the archives!

Odd the Los Angeles Police Department Executive Summary: Use of Force Year-End Review 2018 is no longer available on their website, but it’s available now at Unz.com!

Let’s break it down! Why are the leaders of cities and states (both Republicans and Democrats) across the country so afraid of breaking down violent crime statistics? Oh, the answer is quite simple: because we might start crafting social policy based on pattern recognition, as our ancestors once did to try and protect law-abiding people and preserve civilization for their posterity.