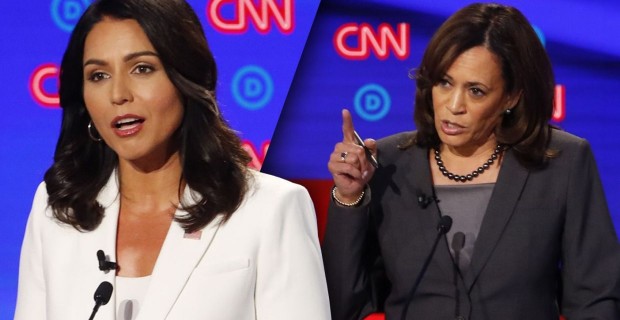 Harris announced that she was quitting the campaign trail yesterday citing financial problems. Her campaign had also been beset by inner turmoil.

However, another primary reason for Harris’ fall was undoubtedly a confrontation she had with Gabbard in the second presidential debate on July 31.

You've done a great service to our countrypic.twitter.com/3kbslQsq8j

During that exchange, the Hawaii Congresswoman blasted Harris for her record during her time as Attorney General of California when she put “over 1,500 people in jail for marijuana violations and then laughed about it when she was asked if she ever smoked marijuana.” 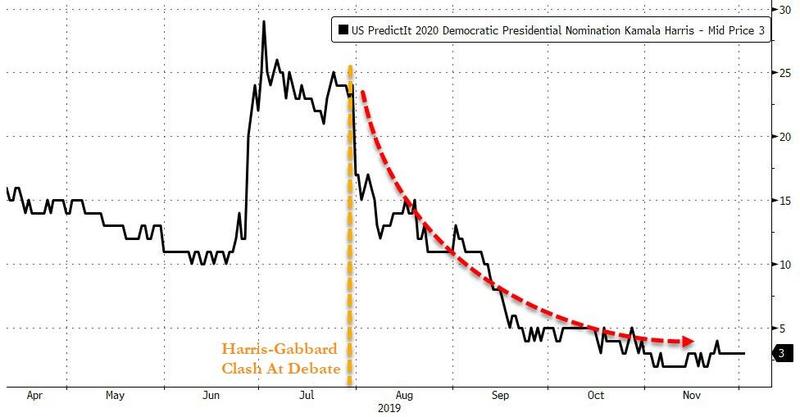 Harris previously blamed Americans’ reluctance to elect a ‘woman of color’ for her struggles.

However, it appears her inherent unlikeability, track record and inability to resonate with voters as a creature of the establishment were the actual reasons for her downfall.