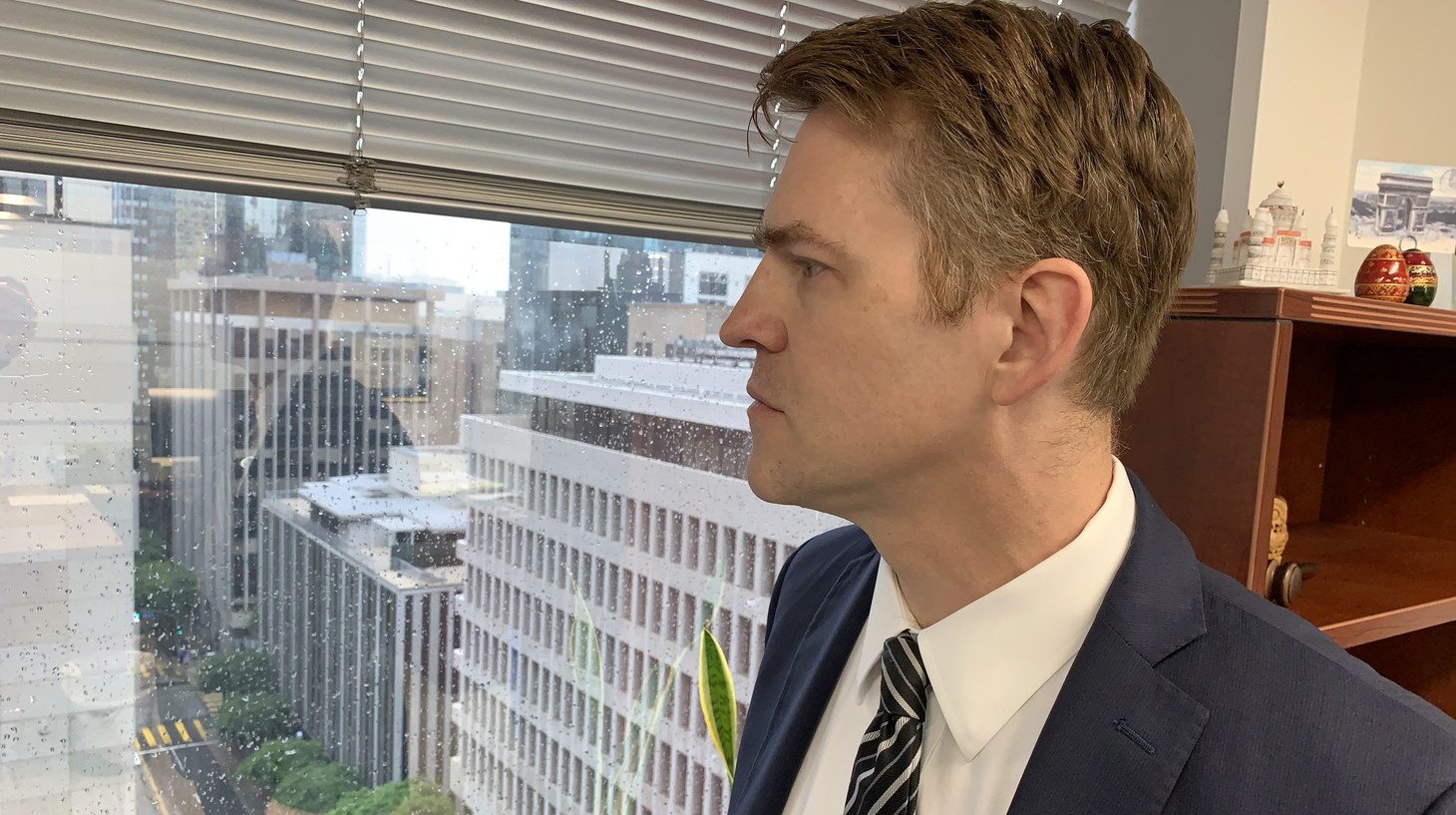 Los Angeles is a glowing example of the destructive policies that drive California politics.

Liberal policies have resulted in Los Angeles County having arond 59,000 homeless people and that number shows no signs of slowing down.

On Monday, Peter Lynn of the LA Homeless Services Authority announced his intention to resign and leave by the end of 2019.

Peter Lynn, who saw homelessness rise 33% during his five years as head of the Los Angeles Homeless Service Authority, said he would leave the job by Dec. 31.

“Over these five years of explosive growth, LAHSA deployed more than $780 million in new funding to address homelessness. We doubled our staff and then doubled it again,” Lynn said in a written statement.

“We built and rebuilt our internal infrastructure, and worked with our community-based providers to expand theirs,” he said. The agency said its chief program officer, Heidi Marston, would serve as acting director during a nationwide search for Lynn’s replacement.

As in San Francisco to the north, Los Angeles city officials have come under increasing pressure to reduce the growing homeless population, which has swelled by 12% during the past year as a shortage of affordable housing deepens in Southern California.

Overall, an average of nearly 59,000 people were sleeping on sidewalks, in makeshift tents, in abandoned vehicles or in shelters and government-subsidized “transitional housing” on any given night in Los Angeles County, according to a June study by the agency.

Read it all at Reuters…

Why are you leaving?

Peter Lynn: It’s been five years, and these have been good, solid, but very hard years. I think the agency is stronger than it’s ever been, and I’m ready to try my hand at new endeavors, and I’m frankly a little tired.

Is there anything more specific you can say about what has been hard?

Homelessness in Los Angeles is at crisis proportions. And the housing affordability here has been driving people into homelessness at unprecedented levels. And you know, frankly, we don’t have the resourcing yet commensurate to the need. We’ve voted in new measures, and we are not keeping pace with the number of people falling into homelessness at this point. The expectations are very high, as they should be. There’s a lot of strain. We’ve all grown very, very fast. This agency is five times the size it was when I got here. Over five years, we’ve been able to permanently house more than 80,000 people out of homelessness. And there are still more people on the sidewalks.

Is one of the challenges of the job that you essentially answer to 20 politicians?

L.A. is complex. The five supervisors each have a perspective, and they’re very, very focused on this issue. The mayor’s office obviously is enormously focused on this and has been working on it closely. And there are 15 city council offices, each of which have significant constituent concerns, and they’re all focused on this issue. So you’re right, there’s a plurality of views. And we try to lift up: What are the actual solutions? And so an entity like LAHSA that sits in the center between the City of L.A. and the County of L.A., it’s a complex role.

Some people may wonder: You’re the head of the Los Angeles Homeless Services Authority, you’ve been there for five years. In that time, homelessness has gone up. How can you look at that and say that it’s anything but a failure?

So in the 1970s, we stopped building housing units commensurate to the number of households in L.A. and California, and we never looked back. You can’t let that happen for decades and expect housing to stay affordable for people. We have the least affordable housing market in America.

LAHSA has a responsibility to build out — and we have built out — a systemic infrastructure to address homelessness. And we are still quite outgunned by this by this problem and by this crisis. I would say it’s a collective failure to get to the root of homelessness.

Los Angeles is a disastrous hellhole.

Lynn trying to put a positive spin on the situation is exactly that — a spin.

The system has failed taxpayers miserably.

After collecting over a billion dollars in taxes, the “Homes for the Homeless” project is over budget and will not likely meet its goal without additional funding.

Los Angeles’ homeless problem is not improving at all, and by time the homes are built there will be tens of thousands of new homeless without housing.

Filth and disease are rampant and despite what Lynn said upon resignation, no real progress has been made.

The progressives the drive policy have regressed in trying to keep up with the homeless problem.

It is simply out of control.

This is your wake up call LA County.

One of the men tasked with fixing your homeless problem just left a bigger mess than he inherited.

It’s time to start voting for conservative solutions instead of liberal promises.