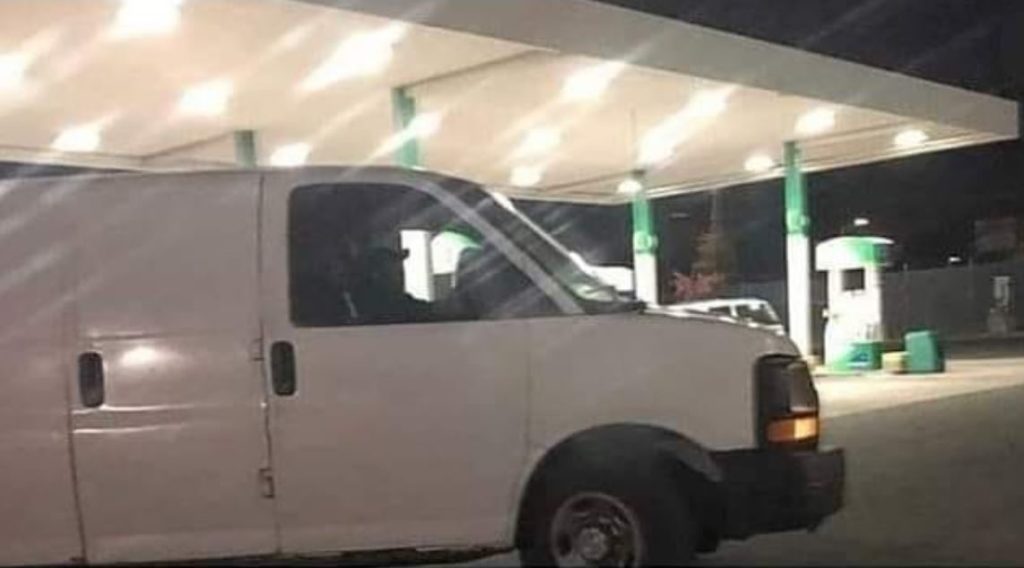 We tend to report on how Baltimore City’s socio-economic crisis is sending the region into a collapse. Now there’s a new report that appears to be literally from a third world country!

Baltimore Mayor Bernard C. “Jack” Young warned in an interview this week with WBAL News’ Vanessa Herring that a white van has been running around the city targeting young girls for their organs, reported The Baltimore Sun.

“We’re getting reports of somebody in a white van trying to snatch up young girls for human trafficking and for selling body parts, I’m told. So we have to be careful because there’s so much evil going on, not just in the city of Baltimore, but around the country,” Young said. “It’s all over Facebook.”

.@mayorbcyoung says, “we’re getting reports of somebody in a white van trying to snatch up young girls for human trafficking and for selling body parts.

Adding, “it’s all over Facebook” & “that’s something that our police officers are aware of because its been reported.” #WBAL pic.twitter.com/k1y1o96z7T

Police spokesman Matt Jablow told The Baltimore Sun that the department is “aware of the posts on social media, but we do not have any reports of actual incidents.”

WBAL asked the FBI’s Baltimore Field Office about any reports of abductions in the city, and they responded by indicating no reports have yet been filed.

A spokesman for the mayor said Young was discussing a general problem of human trafficking in the city, not a specific incident.

Councilman Kristerfer Burnett, the co-chair of the Baltimore City Human Trafficking Collaborative, said: “While it’s important that we do raise awareness about human trafficking, I would note that rarely are people snatched as you may see in film or may see on social media.”

Young’s latest claims of a body-snatching van come after a news conference last month, which he said: “I’m worried about people pulling up in vans, snatching young girls to take their organs or sell them into prostitution.”

This article was sourced from ZeroHedge.com