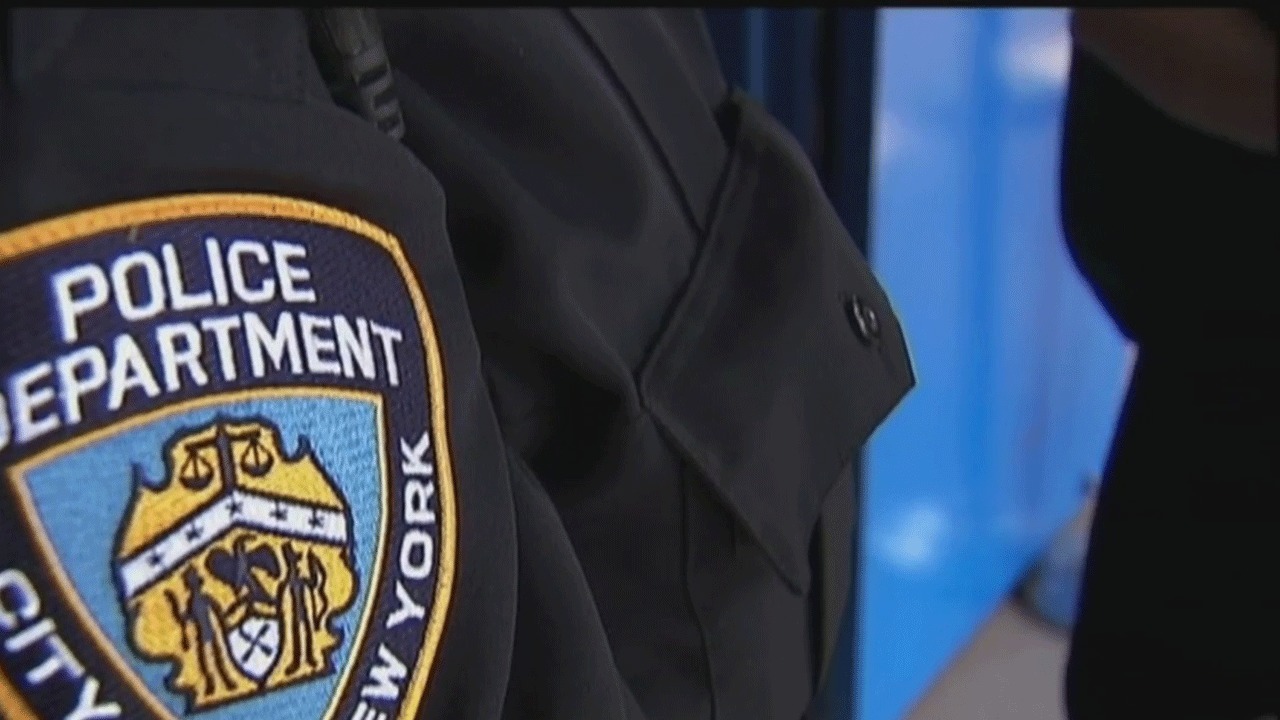 “Cops have to wonder whether we can safely eat a meal in the neighborhoods we protect,” he said. “We cannot allow this disturbing incident to be swept under the rug. It must be investigated, and if it was anything other than an accident, those responsible need to be put behind bars.”

A police officer was allegedly assaulted by an employee at Bon Appetit Specialty Food Store in Queens on Thursday after biting down on a razor blade that was, presumably, intentionally placed inside his sandwich.

An on-duty NYPD officer suffered injuries Thursday after chomping on a razor blade stuffed inside a steak sandwich he’d just bought from a Queens deli, sources told The Post.

The nasty surprise was tucked inside the hero he’d purchased around 4:30 p.m. from Bon Appetit Specialty Food Store on Beach 129th Street in Belle Harbor.

The 24-year veteran, who was in plainclothes at the time and assigned to the critical response command in the counter-terrorism bureau, suffered a small cut in his mouth and was treated at Nassau University Medical Center.

The NYPD is investigating how the razor blade ended up in the meal and whether the cop was targeted.

A woman at the eatery — which sells “Italian Specialty Sandwiches” named after actors like Robert De Niro and Joe Pesci and “Signature Heroes” for Derek Jeter and Alex Rodriguez — declined to put a reporter in touch with the manager.

“The manager is busy right now. He is in the back with the cops,” she said.

Sources said police tried to gain access to the security cameras inside the deli but were unable to. DNA evidence has been taken from the razor blade.

Hostilities toward NYPD officers seem to be at an all-time high in 2019, as do mental problems that may be making officers commit suicide.

At the same time the police have themselves revolted against a mayor who does not support them.

New York city seems to be a microcosm of what is happening all over the country.

People no longer have a healthy respect for police and leftist politicians seem to be sowing and fertilizing the hatred.

There are bad cops for sure, but when food employees start putting razor blades inside of police officer’s sandwiches, we have a problem.

Hopefully the DNA evidence that was collected will reveal the culprit.