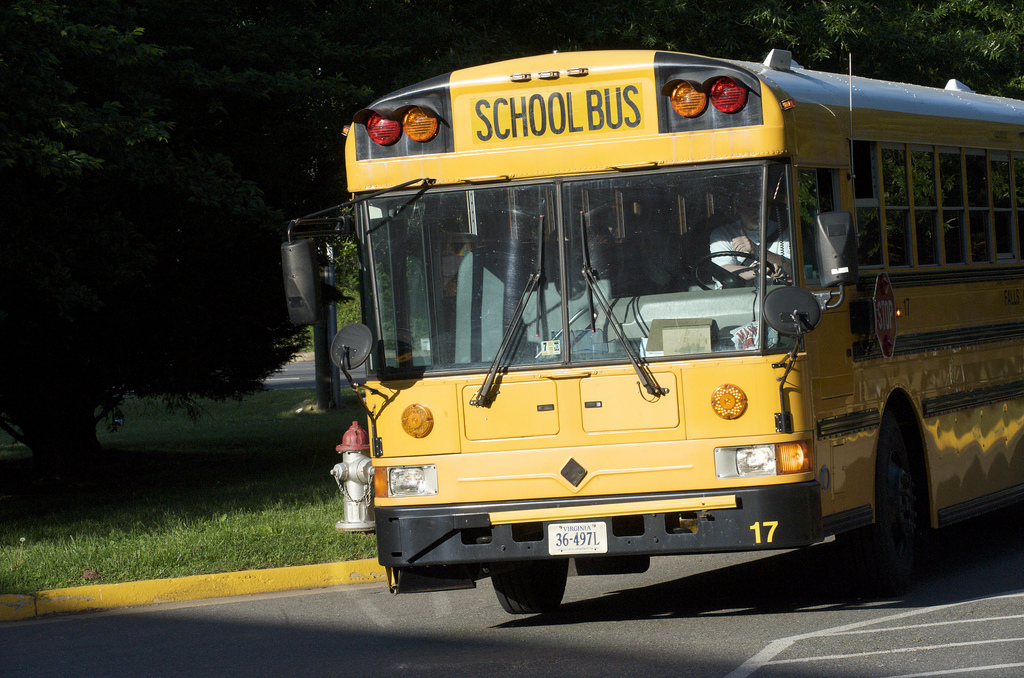 Can We Just Make It Illegal to Discipline Black Students?

No need to reinvent the wheel…

In the current paradigm, the only tolerated answer for why so many black – and brown – pupils are disciplined at disproportionate rates than white students is due to white supremacy, structural inequalities, and racism deeply imbedded in the criminal justice system.

The simple, logical reason being black (and brown) students engage in the majority of anti-social behavior in public school classrooms across America, and are thus disciplined for their actions is verboten, an unforgivable sin by any who dares utter or write such blasphemy.[Ayanna Pressley Wants To Stop The School-To-Prison Pipeline: The congresswoman has a bill to combat the disproportionately punitive discipline of Black and brown students in school., Huffington Post, December 5, 2019]:

The Ending Pushout Act aims to stop discriminatory punishment practices that “criminalize Black and brown students, push them out of school and exacerbate the school to prison pipeline,” per a release from Pressley’s team. This is the first bill to come out of the congresswoman’s sweeping criminal justice reform proposals announced last month.

Black students in the U.S. are significantly more likely than white students to be suspended, expelled, arrested at school or referred to outside law enforcement agencies. While Black children make up about 16% of all U.S. public school students, they account for about 40% of school suspensions, according to a 2018 Government Accountability Office report.

Black girls in particular face harsher treatment in school than their peers: they are over five times more likely to be suspended than white girls, according to a 2017 report from the National Women’s Law Center, which used data from the U.S. Department of Education’s Office for Civil Rights from 2013-2014.

Pressley’s legislation, co-sponsored by Rep. Ilhan Omar (D-Minn.), would establish $2.5 billion in new grants for states and schools to provide educators with implicit bias training, invest in counselors and social workers, and adjust school discipline policies ― notably around “appearance” and “grooming” for students ― with input from families and community members.

To be eligible for the funds, schools would have to ban suspensions and expulsions in all grades for being late or chronically absent and for “minor infractions” like violating grooming policies. Most other suspensions and expulsions would have to end for kids up to 5th grade. The schools would also have to ban corporal punishment, isolation and restraining students.

“Not only are our girls carrying trauma from their personal lives when they enter school, but for far too many, schools have become a place that criminalizes and harms girls of color,” said Pressley, who made history last year as the first Black woman elected to Congress from Massachusetts.

As black elected officials control/influence more policy decisions across America, you can easily expect for decriminalization of basically any and all crime to end racial disparities. This logic will not only impact black criminals (keeping them out of jail), but trickle down to public schools where black and brown students commit a disproportionate amount of acts requiring suspension, expulsion, or being arrested at school or referred to outside law enforcement agencies.

That, or just automatically give every white student detention for life to fudge the numbers in favor of black and brown students…

But seriously: how long until we see it being made illegal to discipline unruly black (or brown) students in public schools?