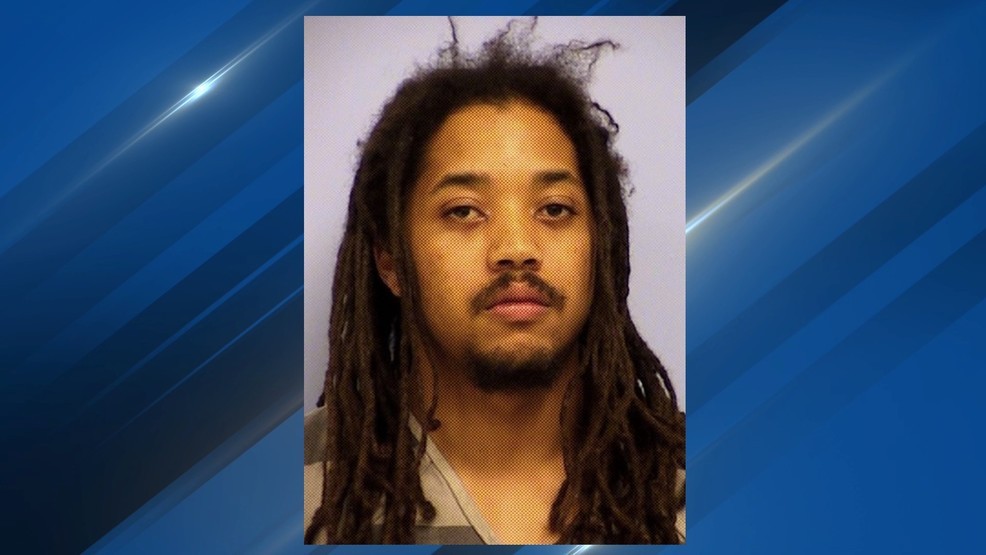 The guy just wanted his taco, but a Taco Bell employee is Austin, Texas had other ideas.

Allegedly the employee was angered when the customer asked if he could hear him.

A South Austin Taco Bell employee is facing a felony charge after he allegedly swung a machete at a customer through a drive-thru window.

It happened Sunday at around 5:30 p.m. at the Taco Bell at the intersection of West William Cannon Drive and South 1st Street.

Hemmit began to curse at the customer and said, “why don’t you pull up and I will show you what I have for you.” As the customer pulled up, Hemmit leaned out the window with a machete — hitting the customer’s driver side mirror, the arrest affidavit said.

Surveillance video from the store recorded the entire incident and Hemmit attempting to hide the machete inside a dumpster, the court documents said.

The Daily Mail has more…

Hemmit was arrested on Sunday and charged with second-degree felony aggravated assault with a deadly weapon after the incident at the Taco Bell near the corner of William Cannon Drive and South First Street.

He was said to have admitted to police that he swung the machete at the customer, according to the affidavit.

A spokesperson for Taco Bell said: ‘We are disheartened to hear of this shocking incident. The franchisee is cooperating with authorities in their investigation and will take swift action against the team member in question.’

Whatever happened to the concept of “the customer is always right”?

And, of course, Taco Bell will take “will take swift action against the team member in question.”

Bringing a machete to work has to hurt his chances of promotion you would think.

But in leftist-overrun Austin, who knows?

Better warn those 3rd graders about Taco Bell employees with bad attitudes and let them discover their own sexuality without being forced to learn about sexual depravity.

In my town they give away free taco coupons to deserving students for achievement.

In Austin that could be dangerous, especially if the kid thinks that condoms are the only protection he needs.