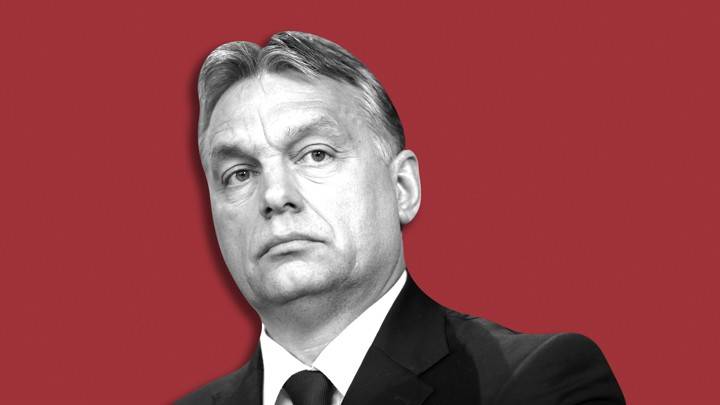 Tuesday Hungarian Prime Minister Viktor Orban spoke to a crowd in Budapest at the Second International Conference on Christian Persecution.

His words need to be heard throughout Europe and all around the world.

Somehow I doubt the corrupt global media will allow that.

Hungary’s prime minister believes that the Christians, who are being protected from persecution today, may rise and save Europe tomorrow.

Orbán declared: ‘I’m convinced that in order to save Europe, those who could provide us with the biggest help are those whom we’re helping right now. We’re sowing a seed, giving the persecuted what they need and getting back from them the Christian faith, love, and persistence.’

Orbán argues that his country’s Christian identity gives Hungary an obligation to help other Christian communities. ‘Hungarians believe Christian values lead to peace and happiness, and this is why our Constitution states that protection of Christianity is an obligation for the Hungarian state,’ he said.

‘It obligates us to protect Christian communities throughout the world who suffer persecution,’ Mr Orbán added.

Orbán contrasted the large number of Christians among those who suffer for their faith with the indifference of most of Europe.

‘Four out of five people persecuted for their faith are Christians and some 245 million Christians around the globe suffer extreme persecution, and yet Europe remains silent again and again.

European politicians seem paralyzed and unable to do anything, insisting that it is all a matter of human rights.’

The Hungarian Prime Minister argued that Christian persecution is not only an attack on people but on an entire culture, ‘including here in Europe.’

This persecution is sometimes violent but sometimes more subtle, including population exchange through mass migration, stigmatization, mockery, and the muzzle of political correctness.

Orbán said also that Western Europe’s indiscriminate acceptance of mass migration is a time bomb for the future.

‘Western Europe has already provided dozens of militants to the Islamic State, and uncontrolled immigration has produced a radical change in the demographics of the population,’ he said.

The Prime Minister said that the only solution is for Europe to discover its Christian roots and reaffirm its Christian identity.

By April this year, the Hungarian initiative had given the equivalent of $26,200,752 to Christians living and working in their home countries, which include five Middle Eastern and two sub-Saharan nations.

According to Breitbart, the Hungarian Prime Minister stressed the important role Christian Hungary has to play in the world.  ’Hungarians make up only 0.02 percent of the world’s population, so how much difference can it make? Is it worth it?’ Orbán asked. He answered his own question by reflecting on the 12 apostles who, though small in number, changed the world with the Good News.

‘Standing up for our persecuted brothers and sisters engenders courage in us and others,’ Orbán continued. ‘When we raised Aid to Persecuted Christians to the level of a government ministry, who would have known how it would grow and influence others?’

Christian persecution, in 2019, is at an all-time high.

Viktor Orban is one of the few world leaders that still seem to “get it.”

When we turn our backs on the God who created us, bad things are bound to happen.