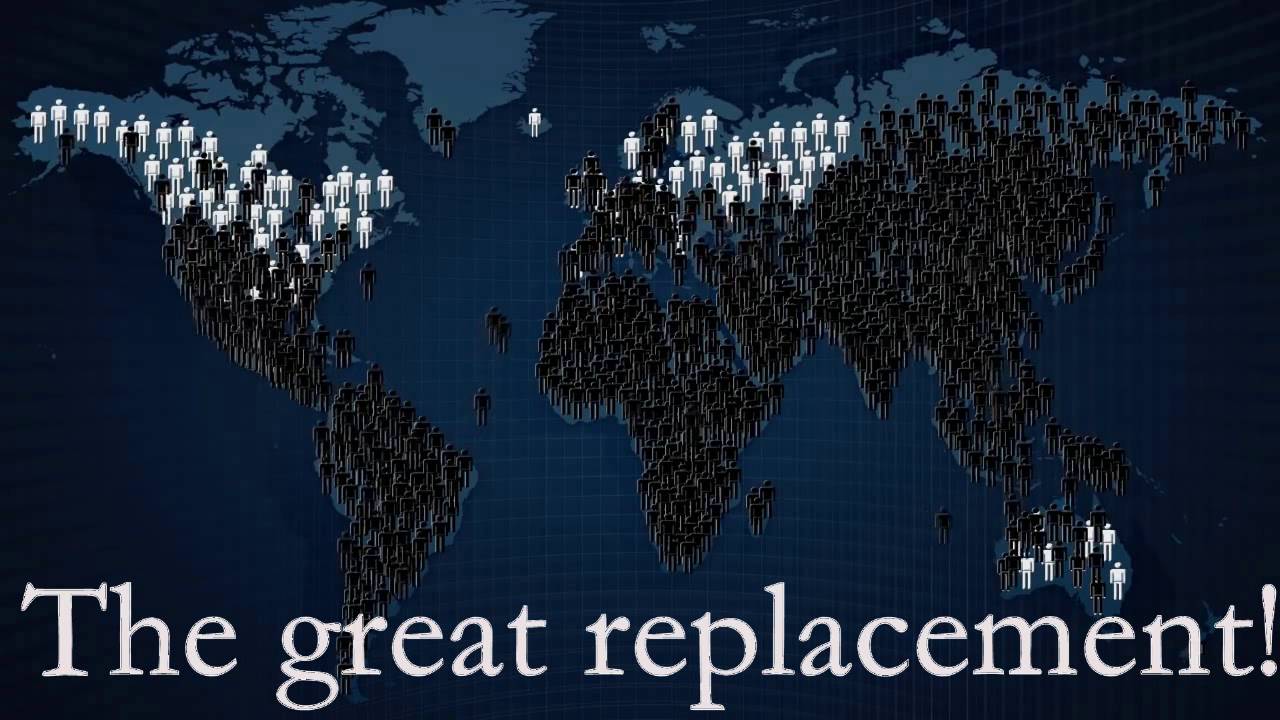 Wait I thought they said this was just a conspiracy theory? pic.twitter.com/fn3U99x781

This short video is worth listening to. Miss Dianis is looking forward to whites being a minority because that will mean power for her and her people.

Miss Dianis apparently thinks it is a model, and she is not on the fringe. George Soros’s Open Society Foundation, the Ford Foundation, the Kellogg Foundation, and other influential “philanthropies” have provided millions of dollars to fund her Advancement Project, which fights Voter ID laws and campaigns for felon voting. Voter ID laws are said to affect blacks disproportionately, and disenfranchising felons definitely does. The Project wants more black voters.

Miss Diani was on a panel that included Stephanie Valencia, who reportedly said “Amen” to Miss Dianis’s call for demographic conquest. She held several staff positions under the Obama Administration, including aide to the president at the White House Office of Public Engagement.

One more note: you want to know how California went from a reliably red state to a solidly blue one? Demographics. https://t.co/0WaiIJXLJf

Joy Reid also opposes institutions that might protect a white minority, like the Electoral College or conservative courts.

Because having the White House, even in the hands of a man who doesn't believe in democracy, gives them the courts. And the courts + white grievance-fueled elections are their only shot at controlling a country that is inexorably becoming majority brown. https://t.co/oMEKR2nuFv

It's like they're racing to place as many far-right wing judges as possible before impeachment lands in the Senate's lap. Never forget the real priority for the GOP: controlling the courts for a generation, so that the demographic & ideological change that's coming won't matter. https://t.co/jUZh2d9MGQ

At least some non-whites look forward to dominating whites in Europe and North America.

Black Europeans are literally the funniest demographic. How they usin the downfall of they countries as a backdrop skdkakfkaksk https://t.co/2ejPqHckGA

The overwhelming minority that are decent just need to suck it up. Sacrifice comes with being an actual ally. https://t.co/LBeMPDH2vj

Imo the republicans fear the end of white politics.

They know demographics are not in their favor…..the focus has expanded and now will center communities of color.

They are freaking out. https://t.co/lLh8khGjmx

The problem is that whites are not freaking out. Many are crippled by pathological altruism or liberal individualism. Others are intimidated by hostile media. Yet progressives are openly declaring their intensions. Out of sheer self-preservation, conservatives need to hold the line.

Unfortunately, don’t expect courage from them. It falls to us to lead. Race realists and progressives are making the same objective observations. And we have the good sense to take them at their word.