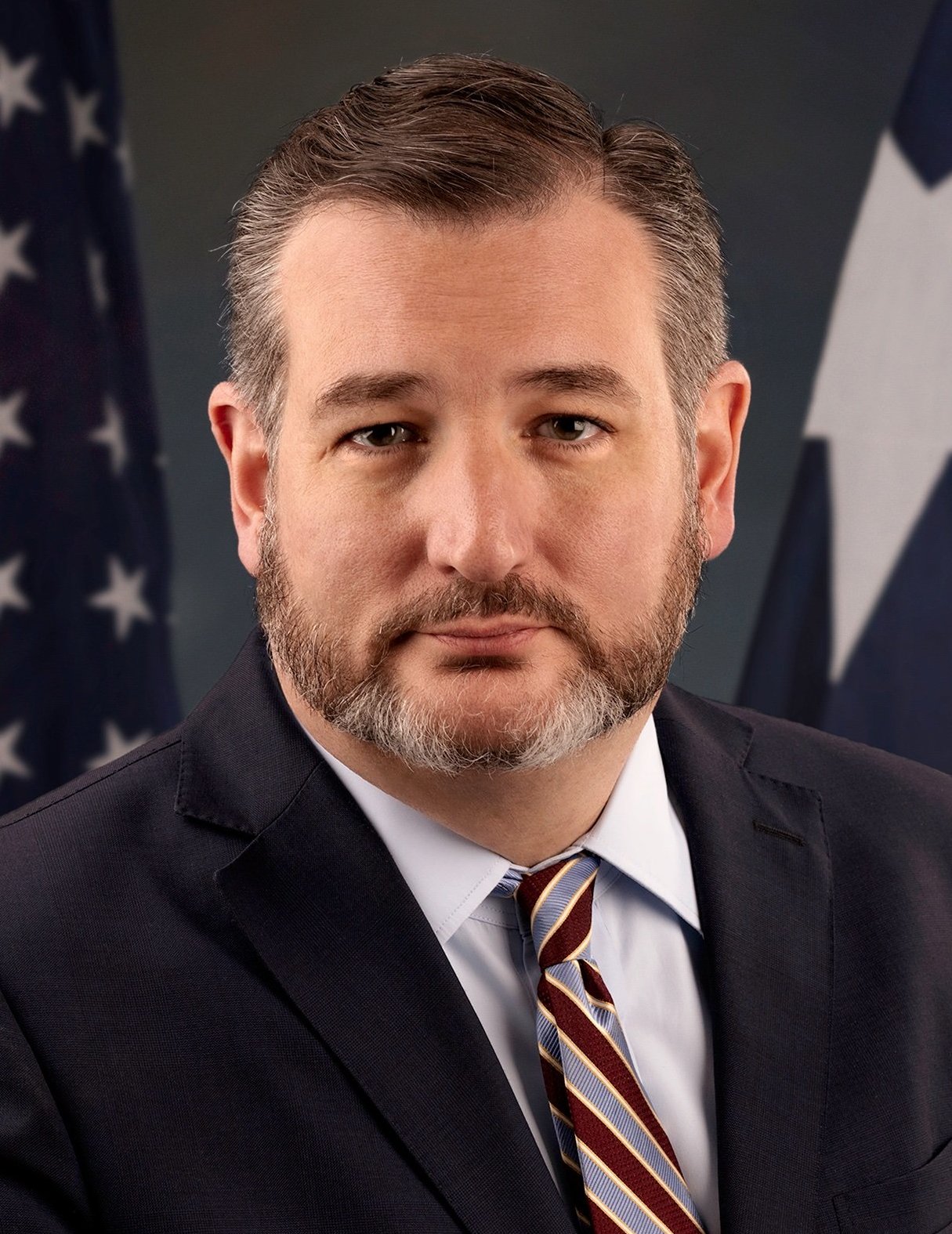 I’m what you could call a white Hispanic. In Latin America I am unquestionably white, and even in the United States people wouldn’t think twice about calling me white. Psychologically, politically, and emotionally, I am entirely white. But what does my DNA say?

My brother recently had his tested – I assume mine would be almost identical – and here are the results:

A less confusing way to present these data might be:

My father is Chilean and my mother is a white American. As I have written elsewhere, in Latin America, anyone 70 percent or more white is considered “white,” so my brother, father, and I are all considered white without qualifier. It’s more complicated north of the Rio Grande. I have the skin tone of my mother, and am always considered white. My father and brother, meanwhile, are darker. Both are often thought to be Sicilian, Jewish, Greek, etc. Interestingly, the racial assumptions people make about them can vary depending on the length of their hair, the state of their facial hair, and even what they are wearing. All the same, my father and I have always considered ourselves white, while my brother waffles a bit — but more due to liberal posturing than anything else.

Still, the results of this ancestry test were disappointing. My paternal grandfather, whom I never knew, had always been a mystery, and now it seems certain that he is/was a member of Chile’s roughly 800,000 Middle Easterners, who make up about 4 or 5 percent of the population. Though the genetic test does not distinguish between Syrians and Lebanese, judging from where my paternal grandmother grew up, he was almost certainly Lebanese and not Syrian.

As for the Amerindian blood, like most upper-class Hispanics, I had always liked to think I was one of the few people with none — or at least no more than 5 percent. All the same, 7 percent still isn’t that much, but it’s annoying that it lacks specificity. This is mostly because Amerindians are very wary about having their genes sampled, so we don’t have the data we need. Not all pre-Columbian tribes were created equal, though, and I wish I knew more about my Amerindian ancestors. The 2 percent in the Andes is almost certainly Araucano/Mapuche. They are nearly exclusively a Chilean people, and for better or for worse, have always been an important part of the Chilean population. As I have noted elsewhere:

The Chilean intellectual Nicolás Palacios, in his influential book The Chilean Race (1904), wrote that the Chilean yeoman was of very high genetic stock because he was a hybrid of the Goth-descended Spanish conquistadores and the Araucanos — which like the Cherokee and Seminole tribes in North America, were widely considered to be immensely superior to all others in the region. This theory was very well received in the early 20th century, and was popularized by Chile’s greatest historian, Francisco Antonio Encina, in his 20-volume work, History of Chile from Prehistory to 1891 (1940).

The 2 percent that is “Eastern South America” and the 2 percent that is “Colombia and Venezuela” could mean any number of different tribes. The single Amerindian percent from Mexico is probably an error. Very few indigenous Mexicans ever made it down to Chile, and my American family has always lived in the Mid-Atlantic and Midwest. I would love to know whether the rest of my Indian ancestry is Incan — the historical enemy of the Araucanos/Mapuches and the largest genetic component of Chile’s two foremost historical enemies: Peru and Bolivia. This 5 percent of non-Andean Indian could be from any number of other tribes, mostly likely a Northern Chilean one, such as the Chinchorros, Changos, Atacameños, and/or Diaguitas.

Amerindian tribes of Chile. (The south is to the left, the north is to the right.) Click here for a larger version.

My ancestry on my American side also had surprises. I had always been told that my mother’s family was largely German-Irish. However, it looks as though I barely have any German blood at all, and that most of what I had thought was German is either Anglo or Scandinavian. This does not meaningfully change the way I think of myself.

All in all, I am just over half northern European, and just shy of being three quarters European. That puts me in the same ballpark as Afrikaners, who on average are between five and 18 percent non-European — though they, like about half of all Chileans, have black blood and I do not.

So, readers of American Renaissance: What do you think? Would you call me white?

Benjamin Villaroel is a full time white Hispanic and a sometime writer.