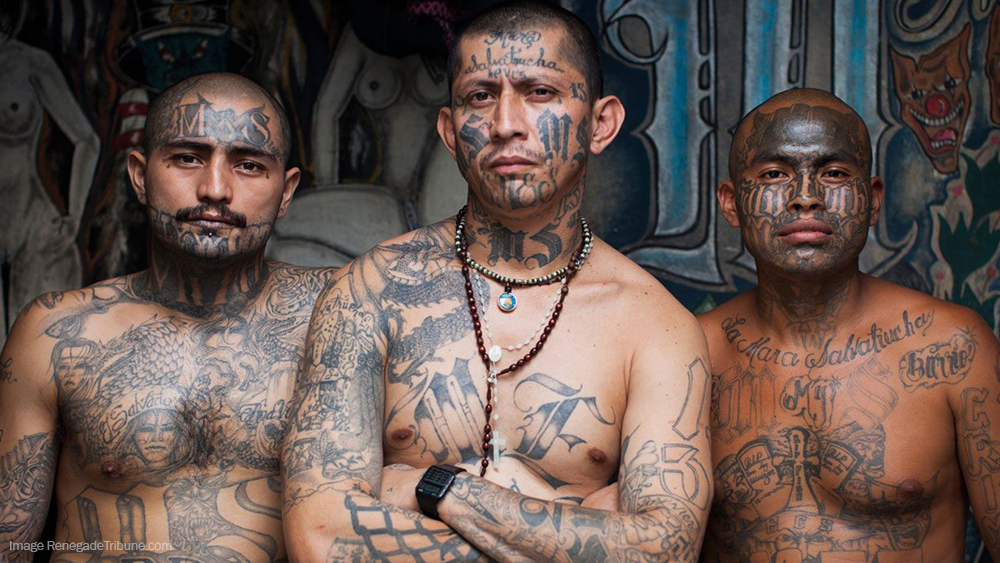 America first, eh?  Against illegal aliens, eh?  Yep, those were promises of President Donald Trump when he was a candidate, but we’re about to see on this issue if he puts his money where his mouth is.  This week, Congress passed HR 5038, which is a 224-page Farm Bill that includes a path to citizenship, or amnesty for well over a million illegal aliens.  Now, it’s going to Trump’s desk.

On Wednesday, ALIPAC posted “Agjobs Amnesty for 1.5 million illegals passes US House 255 to 165.”

The illegal aliens and their employers won a major battle in the US House today, while 99% of America’s citizens, including conservatives who read the Drudge Report and World Net Daily, were completely oblivious!

While ALIPAC, FAIR, and NumbersUSA fought hard against Amnesty and outsourcing bill HR 5038, and Breitbart and Daily Caller ran articles warning Americans that an Amnesty vote was happening in DC today… almost all other media in America remained silent.

You may want contact them and ask them why they are taking a dive and keeping their audiences in the dark on Amnesty this time.

To our, knowledge Amnesty bill HR 5038 passed the US House today with 255 yes votes and 165 no. 34 Republicans voted with the Democrats to pass it and only 3 Democrats voted against HR 5038.

ALIPAC is currently lobbying President Trump to veto the bill.

However, considering that President Trump, the man who promised that we would be out of debt in eight years but in three has carried us over $4 trillion more in debt, has already announced that another round of farm bailouts is on the way…

U.S. President Donald Trump on Sunday welcomed a “cash” payout to American farmers before the Thanksgiving Day holiday that he attributed to China tariffs, but that money actually is part of a U.S. government aid package.

“Our great Farmers will recieve (sic) another major round of ‘cash,’ compliments of China Tariffs, prior to Thanksgiving,” he wrote on Twitter.

This is intricately tied to this latest bill that would amend the Immigration and Nationality Act to provide for terms and conditions for non-immigrant workers performing agricultural labor or services, and for other purposes.

Sam Bloch writes on the matter:

The act allows undocumented immigrants currently residing in the U.S. to apply to become “certified agricultural workers,” a temporary legal status, if they have worked in farming for at least 180 days in the past two years and pass background checks.

This new status, which also covers spouses and children, can be renewed indefinitely, as long as the worker stays in farming for at least 100 days per year. Certified agricultural workers can apply for a green card after paying a $1,000 fine for violating immigration law, and agreeing to work in agriculture for another four or eight years, depending on how long they’ve already been in fields.

The bill requires mandatory E-Verify for all farm employers. The online system, which checks work forms against a federal security database, is already required in many states, and would phase in after the reforms are implemented.

“Certified agricultural worker” status is only available to current residents of the U.S., not those considering emigration now. But the Farm Workforce Modernization Act addresses that issue through its other major component: an expansion of the H-2A guestworker program. The two reforms are bundled together because they’re both vectors of what farm businesses, in a letter to Congressional leaders, are calling a “labor crisis facing American agriculture.”

The bill would legalize between 47 and 70 percent of farm workers will reduce the stress on families and stop business disruptions.

“A stable, legal workforce is needed to ensure farmers and ranchers have the ability to continue producing an abundant, safe, and affordable food supply,” a group of 300 farm groups wrote in a letter in support of the bill.

In response, the bill streamlines the H-2A application process, and makes some of those visas more flexible. The act authorizes three rounds of 20,000 visas for year-round work—especially important in sectors, such as dairy farming, that require labor throughout the seasons. It also creates a portable visa pilot program that allows so-called free agent workers to move from farm to farm. Currently, all H-2A workers are bound to one employer.

“Being able to extend visas for a longer period of time would obviously be a benefit,” says Lupe Sandoval, the managing director of the California Farm Labor Contractor Association. “The border continues to be very, very tight. We don’t have much by way of new arrivals to supplement our aging workforce. So we are relying much more on H-2A visa workers.”

Moreover, for undocumented workers, the requirements to stay in farm work for several years may come to resemble a form of indentured servitude.

“They’ll be tied to farm employment for either, depending on how long they’ve been working, for four or eight years,” he says. “That kind of keeps them in agriculture, and gives the employer more power over them, over whether they can ever get a green card.”

This is not the first time that politicians have tried to legalize the country’s massive unauthorized farm workforce. President Ronald Reagan’s Immigration Reform and Control Act of 1986 granted legal status to millions of undocumented Americans, including over a million farm workers who applied for status as “special agricultural workers.”

Like the Farm Workforce Moderization Act, Reagan’s immigration reform was a three-part compromise: amnesty for millions of undocumented Americans, increased immigration enforcement, and expanded guest worker programs. The program stopped in 1988 due to fraud, Stateline reports. Since then, similar farm labor compromises, such as AgJOBS in the early 2000s and comprehensive immigration reform of 2013, have failed to pass Congress.

The bill, which is co-sponsored by 37 Democrats and 25 Republicans, now heads to the Republican-controlled Senate, where backers are hopeful that anti-immigration hardliners will be swayed by farmers who say their business needs a dependable workforce.

I am just fine with people coming to work in America, but allowing illegal aliens to come in and then give them a reward for violations of the law is unacceptable and is a slap in the face to every migrant who followed the law, endured the hardship and in many cases, left families behind to secure a future in this land according to the law.

Will Trump sign this?  Given that the dog and pony show impeachment hearings are nothing more than smoke and mirrors, and that things like the unconstitutional PATRIOT Act was reauthorized and, no doubt, the coming reauthorization of the Higher Education Act, I would not be surprised if Trump signs this to avoid really fighting to uphold the Constitution.  After all, he hasn’t really done a good job of upholding it these three years he has been in office, has he?

Officer Responsible For Shooting And Killing Ashli Babbitt During Capitol Riot Will Not Face Charges
April 14th, 2021 The Political Cowboy

Cop executed on side of the road after pulling over truck for window tint violation
April 14th, 2021 Liberty Unyielding