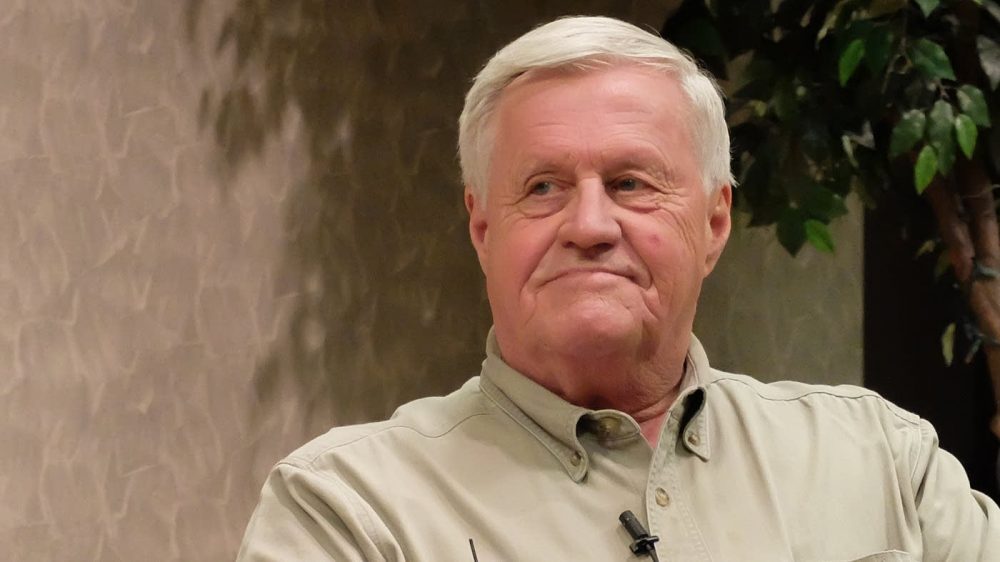 Barring new information that could convince him otherwise, Rep. Collin Peterson said Saturday he will vote against impeaching President Trump when the issue comes for a vote in the U.S. House of Representatives.

Peterson, a conservative Democrat who has not yet announced whether he’ll seek a 16th term representing western Minnesota’s 7th District, said he expects four or five other Democrats will do the same.

Peterson, who represents Minnesota’s 7th Congressional District, made the comments Saturday while attending the annual meeting of the First District Association, a dairy cooperative in Litchfield.

After the House Judiciary Committee voted to approve two articles of impeachment on Friday, the full House is set to vote on the articles in the coming week. Peterson said he normally doesn’t make a decision until an issue — and all the information — is on the floor for a vote but said “unless they come up with something between now and Wednesday,” he will not support the articles of impeachment.

“Maybe something will change. I doubt it,” he said.

Peterson said Trump “has not committed a crime” — and that most people in the 7th District don’t think the U.S. should provide foreign aid, so they are not troubled at all if Trump withheld funds to Ukraine. Peterson also said the case against Trump only includes “second-hand” information about Trump’s questionable phone call.

Peterson said the “biggest problem” he has with this impeachment process is that people decided in advance they were going to impeach Trump “and now they’ve spent a year trying to figure out how they can make a case for it. That’s backwards. I just don’t agree with this.”

Peterson said he expects the House will vote to impeach Trump and then it will go to the Senate where he predicts the president will be acquitted.

“This is dividing the country for no good reason because he’s not going to be thrown out of office,” he said. “Why are we doing this?”

Peterson said the issue should be settled at the ballot box.

“If people don’t like Trump, they can vote against him,” he said.

Peterson was one of just two Democrats to vote against a resolution in October that set a road map for impeachment proceedings.