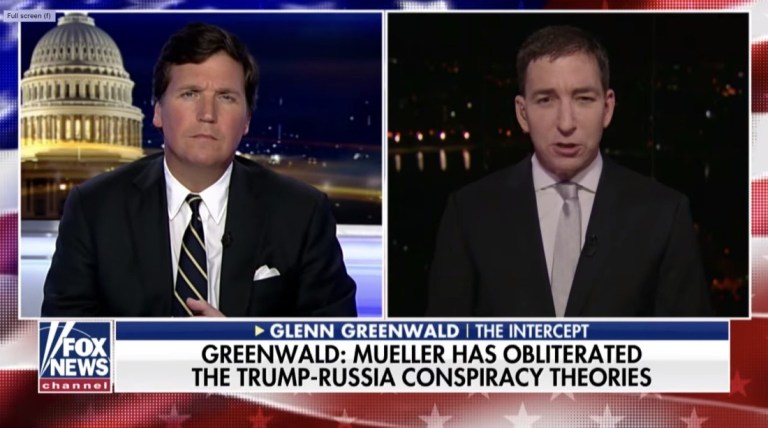 (TNS) Journalist Glenn Greenwald is a liberal who is no particular fan of President Donald Trump or Republicans, but he does not allow that to cloud his judgment when it comes to fair and unbiased reporting.

In fact, since Trump won office, Greenwald has steadfastly refused to join the stampede of other journalists seeking to promote one lie after another about the president, personally, and his administration.

In particular, Greenwald has been highly critical of the ‘reporting’ regarding “Spygate” — the hoax Trump-Russia collusion narrative that began before the president even took office and ramped up after the firing of the very corrupt former FBI Director James Comey.

Comey’s firing for cause led to the appointment of special counsel Robert Mueller, whose ‘investigation’ of the hoax led to several indictments of Trump-tied figures — all for crimes totally unrelated to Mueller’s original mandate — and cost taxpayers tens of millions of dollars.

In the end, even Mueller’s Democrat-donor prosecutors had to admit there was no “collusion” — but that hasn’t stopped the Garbage Party’s lame stream media from continuing to pretend as though the collusion was real.

In a recent piece, Greenwald — founder of The Intercept — blasted his colleagues in the American media for the perpetuation of a massive lie that he believes constitutes a “scandal of historic magnitude” for the damage these hacks have done to their reputations and to the field of journalism in general:

Just as was true when the Mueller investigation closed without a single American being charged with criminally conspiring with Russia over the 2016 election, Wednesday’s issuance of the long-waited report from the Department of Justice’s Inspector General reveals that years of major claims and narratives from the U.S. media were utter frauds. …

…[T]he revelations of the IG Report are not merely a massive FBI scandal. They are also a massive media scandal, because they reveal that so much of what the U.S. media has authoritatively claimed about all of these matters for more than two years is completely false. … 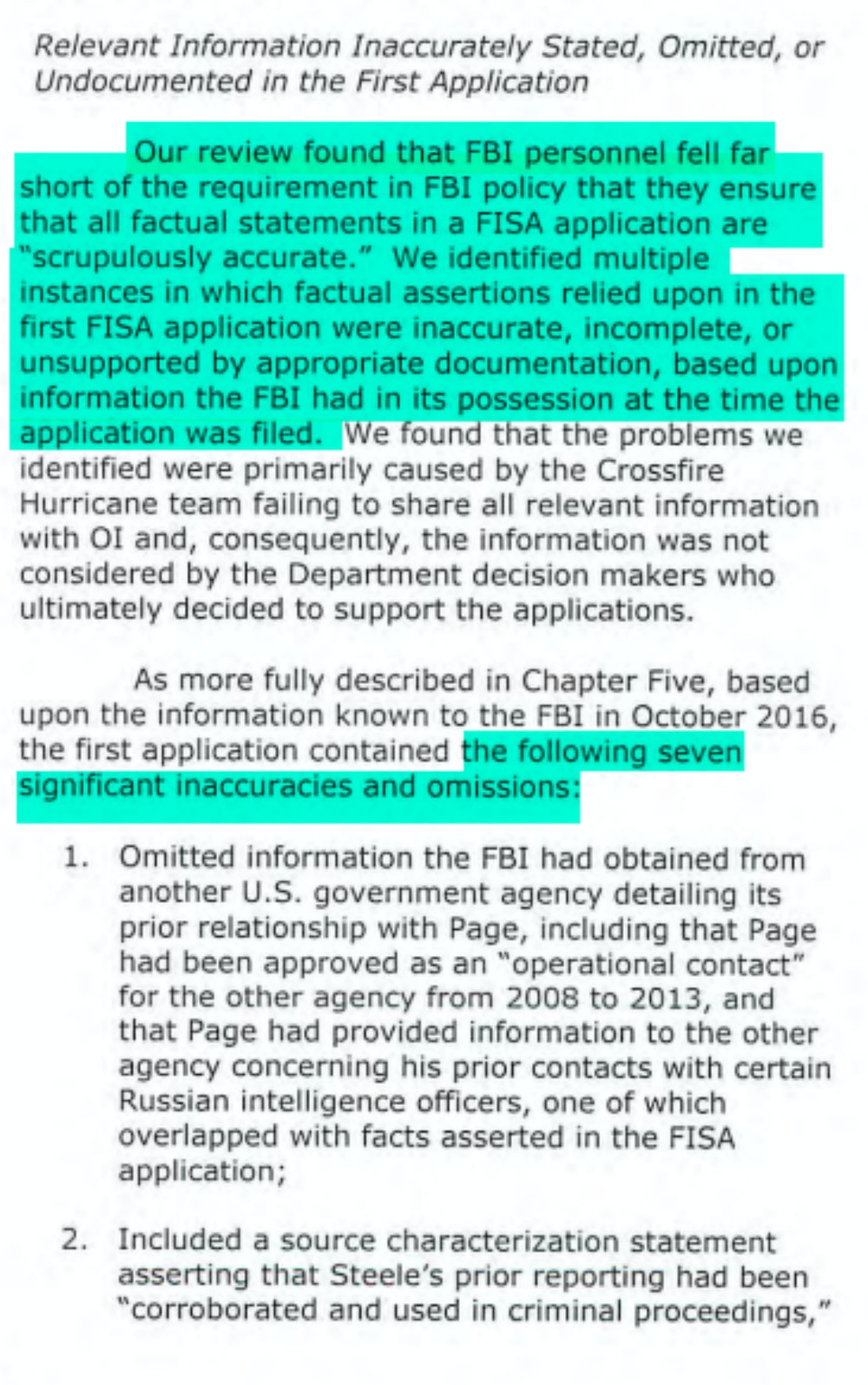 Ever since Trump’s inauguration, a handful of commentators and journalists – I’m included among them – have been sounding the alarm about the highly dangerous trend of news outlets not merely repeating the mistake of the Iraq War by blindly relying on the claims of security state agents but, far worse, now employing them in their newsrooms to shape the news.

It’s long been the case that CIA, FBI and NSA operatives tried to infiltrate and shape domestic news, but they at least had the decency to do it clandestinely. In 2008, the New York Times’ David Barstow won the Pulitzer Prize for exposing a secret Pentagon program in which retired Generals and other security state agents would get hired as commentators and analysts and then – unbeknownst to their networks – coordinate their messaging to ensure that domestic news was being shaped by the propaganda of the military and intelligence communities.

But now it’s all out in the open. It’s virtually impossible to turn on MSNBC or CNN without being bombarded with former Generals, CIA operatives, FBI agents and NSA officials who now work for those networks as commentators and, increasingly, as reporters.

Congrats to my friend @joshscampbell, CNN’s newest national Correspondent. His passion for going where the news is and covering important stories will continue to benefit viewers. pic.twitter.com/j49k0KOzNj

The past three years of “Russiagate” reporting – for which U.S. journalists have lavished themselves with Pulitzers and other prizes despite a multitude of embarrassing and dangerous errors about the Grave Russian Threat – has relied almost exclusively on anonymous, uncorroborated claims from Deep State operatives (and yes, that’s a term that fully applies to the U.S.). The few exceptions are when these networks feature former high-level security state operatives on camera to spread their false propaganda, as in this enduringly humiliating instance:

John Brennan has a lot to answer for—going before the American public for months, cloaked with CIA authority and openly suggesting he’s got secret info, and repeatedly turning in performances like this. pic.twitter.com/EziCxy9FVQ

The narrative manufactured by the security state agencies and laundered by their reliable media servants about these critical matters was a sham, a fraud, a lie. Yet again, U.S. discourse was subsumed by propaganda because the U.S. media and key parts of the security state have decided that subverting the Trump presidency is of such a high priority – that their political judgment outweighs the results of the election – that everything, including outright lying even to courts let alone the public, is justified because the ends are so noble….

Our founding fathers created a free press and sought to protect the media from government control precisely so Americans could be properly informed about the facts and act (vote) accordingly.

And while most of the corporate media has succumbed to the lure of power, the same First Amendment applies to indy media outlets like ours and The Intercept, so that places remain for Americans to go and find the truth.