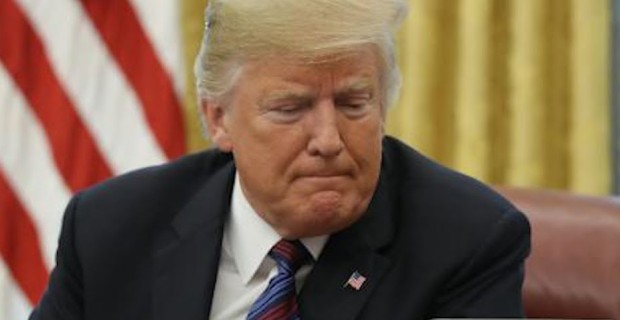 Radio host Mark Levin says that one of the real reasons why the Democrats impeached President Trump is to prevent him making another Supreme Court pick.

Levin relayed a conversation he had with his neighbor in which the two discussed how Democrats would refuse to vote for any justice selected by an “impeached president.”

“A neighbor of mine came up to me … and said something that was quite profound,” said Levin. “He said to me, ‘I’m convinced one of the reasons they’re impeaching the president is the Supreme Court.’ I said, really? What do you mean by that?”

“‘Well, the president has less than 11 months to go,’” Levin’s neighbor responded. “‘Ruth Bader Ginsburg appears to be very ill.’”

“‘Should she have to leave the bench, by hook or by crook, they want to be able to say that not only will we not allow this president or, for that matter, any Supreme Court Justice in the remaining — whatever number of months — of his presidency, but we will never allow an impeached president to appoint anybody else to the Supreme Court, whether he wins reelection or not.’”

Levin said he agreed with his neighbor that this is one of the primary reasons why Democrats decided to impeach Trump despite knowing the Senate is guaranteed to shoot it down.

As we highlighted earlier, Nancy Pelosi is also likely trying to delay sending the articles of impeachment to the Senate so Democrats can issue more subpoenas and gather more evidence against Trump.