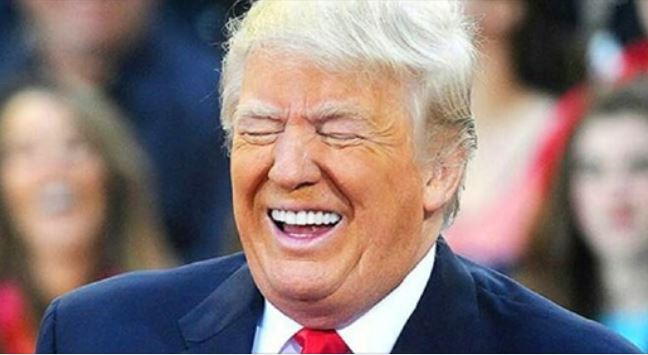 If you are the type who cares about semantics and official narratives, THIS IS NOT AN OFFICIAL IMPEACHMENT until it goes to The Senate.

Furthermore, some are saying that Pelosi could be charged with “Obstruction of Congress.”

That actually sounds like a good thing to some of us, but not this time.

Here’s what Lindsey Graham has to say:

“In the future, you could have a House impeach a president, hold the articles back as a way to extort the president unless you do our bidding, unless you reach an agreement to our liking,” Lindsey Graham said.

“The Constitution never envisioned the House being able to impeach the president and dictate the terms of the trial in the Senate and hold them back at a time of their choosing,” he said. “That does create a Constitutional extortion mechanism that’s dangerous for the country.”

Amen to that Lindsey Graham!

Pelosi is on the most obscene political power trip that we have seen in years.

Conservativesrus.com says that The Senate could now charge Pelosi with Obstruction of Congress:

Both the corrupt democrats and corrupt republicans will do anything to get Trump out of office so they don’t lose their lifetime cushy corrupt jobs or end up in jail!

Their impeachment coup is another way Dems showing just how desperate they are.

But also somewhere along the way they also broke the law.

As Breitbart reported the Senate could charge Pelosi with obstruction of Congress.

Speaker of the House Nancy Pelosi (D-CA) is refusing to transmit the articles of impeachment against President Donald Trump that the House of Representatives passed on Wednesday evening to the Senate for a trial.

She is, in the words of the articles, guilty of “obstruction of Congress.” And unlike President Trump, Speaker Pelosi has no constitutional basis whatsoever for refusing the request of one of the two houses that make up the legislative branch.

Pelosi is dragging her feet, amidst reports that she will not transmit the articles of impeachment to the Senate until early January.

It is not clear why the Senate needs to wait: Article I, Section 3 of the Constitution says clearly: “The Senate shall have the sole Power to try all Impeachments.”

FoxNews is also reporting that isn’t really an Impeachment as witness Noah Feldman has explained. (note to Schiff: Pick witnesses that support your side next time)

Not that some patience is not in order with Christmas coming, but The Senate owes it to Trump and America to push back at this evil witch.

Pelosi is not dictator.

The concessions and stipulations she has in mind would be interesting to hear, out of sheer curiosity, but she is not running this show.

Once the House voted she became somewhat of a spectator.

If she doesn’t send the articles over to the Senate soon, she might be the one on trial.

We can only hope.