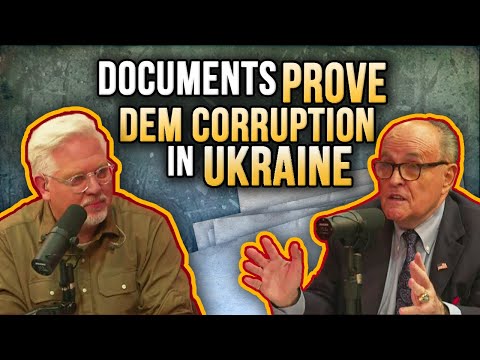 Rudy Giuliani is legitimately fearing for his life these days.

On Friday he sat down with Glenn Beck to reveal more details of the REAL Ukraine collusion.

“I’m in a lot of trouble. I’ve uncovered an eight-year-long money laundering system…”

Here’s more from The Blaze…

Giuliani said the corruption in Ukraine most likely started in 2012 during the Obama administration and involved at least two major schemes, one for $7.5 billion and another for $5 billion.

He backed his claims with bank and court records that show a million-dollar money trail leading from Ukraine to a fake company in Latvia, then to Cyprus, and finally to the board members of Burisma, the Ukrainian natural gas firm whose board included Hunter Biden and business partner Devon Archer.

“I’m in a lot of trouble,” Giuliani told Glenn. “I’ve uncovered an eight-year-long money laundering system, that started probably in 2012, with $7.5 billion laundered by [Vitkor] Yanukovych, the [Ukraine] president at the time — pro-Russian president at the time. He laundered through American institutions, interestingly, controlled by Democrats.”

Giuliani has the Democrats number and he knows it.

But he also knows how corrupt things are in Ukraine.

That was never really investigated because not many wanted Obama impeached.

But there are still bad people in powerful positions in The Ukraine.

Now that Trump is facing possible impeachment, remember it’s not an impeachment until it hits the Senate, a lot of people that are suspected of questionable Ukraine dealings are on the war path.

It’s not just Joe and Hunter Biden that have their hands in the Ukrainian cookie jar.

That Ukraine News Agency was reporting $7.4 Billion being laundered by Obama & Company before Giuliani dropped the $12.5 Billion story to Beck.

Sounds like Giuliani found some of the right people to talk to in Ukraine and a lot of these stories are starting to support each other.

Giuliani’s life has been in danger for a long time, though maybe not this much.

Welcome to the Big Leagues Rudy.

We are praying for you and hope that you continue to deliver the goods so that Americans can learn the truth of who is really guilty in Ukraine. 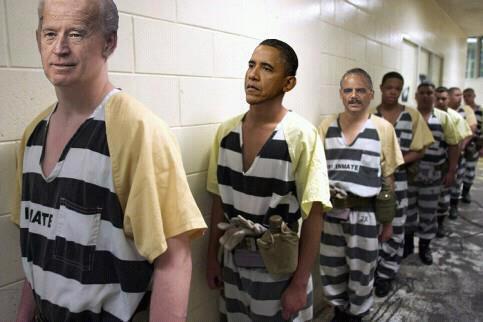 We have nothing big on Eric Holder yet, but he wanted to be in the picture. 😉