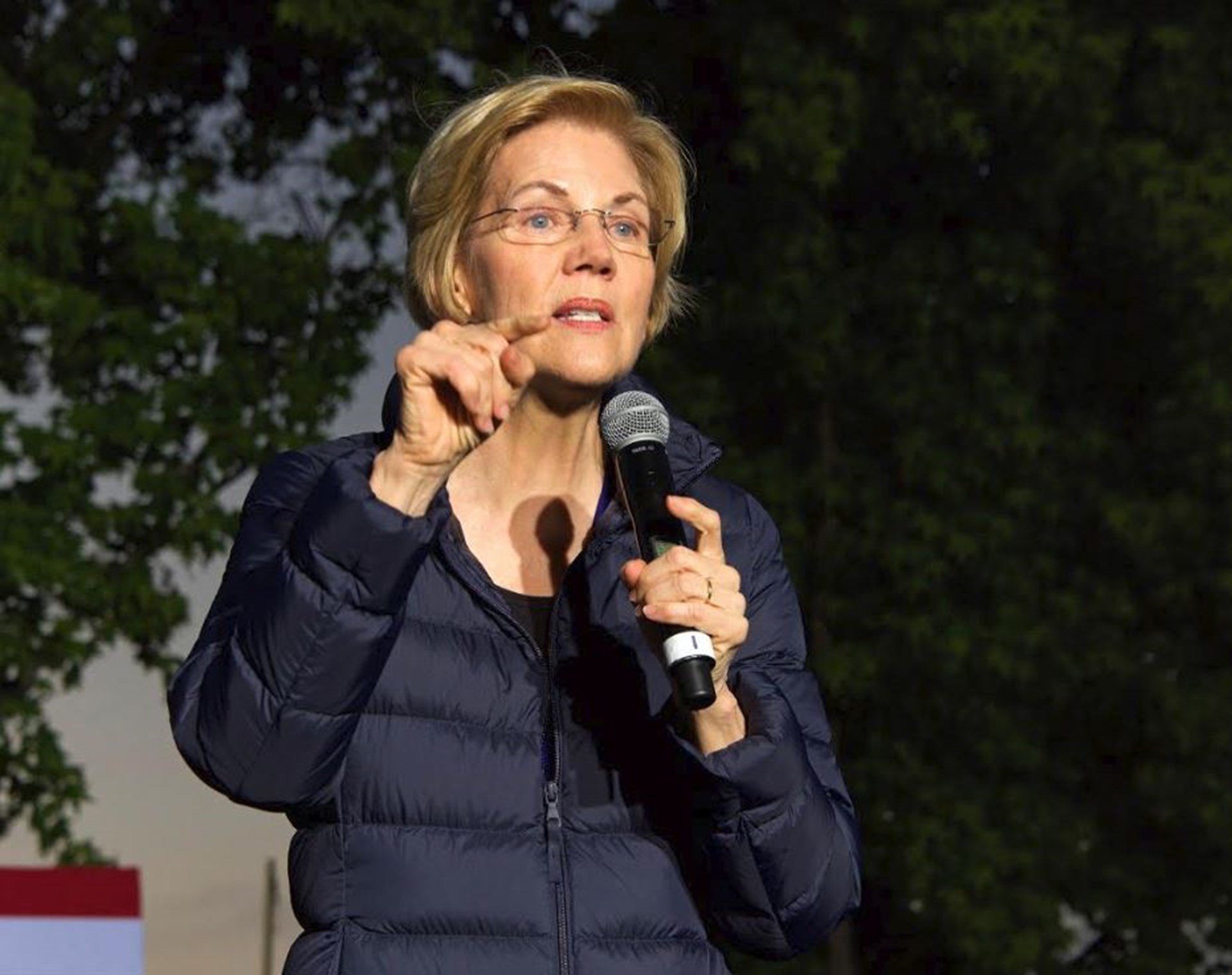 Eizabeth Warren and Bernie Sanders have led the charge to add many zeros to what some Americans should be given at others’ expense. As a result, they have doubled (or tripled) down on an “old reliable” claim of the left that “the rich” don’t pay their “fair share” of taxes. But that excuse to tax them more to line others’ pockets is obliterated whenever the highly disproportionate income tax burdens actually borne by higher earners are reported.

Rather than abandon the electorally valuable false premise that ever-more disproportionate burdens are justified, however, the political left tries to buttress their position by asserting that other taxes are regressive, so that even more progressive federal income taxes are justified. The main components of such claims are state and local sales and excise taxes and Social Security taxes. Unfortunately, those taxes must also be distorted to defend “fair share” misrepresentations.

That claim arises because those with lower current measured incomes spend a larger proportion of them on those taxes. However, as Edgar Browning has noted,

relative to lifetime income, there is very little difference in the percentage of income consumed among income classes.

As a result, apparent regressivity based on current incomes is shown instead as “roughly proportional” to income in the more-appropriate lifetime context. Low current-income families also often consume a multiple of their income, largely financed with government transfer payments that are excluded from official income measures, which further exaggerates the share of their incomes going to such taxes.

Rather than being regressive, Social Security taxes are proportional to earned income up to the tax cap. So, for the vast majority of Americans who fall in that range, taxes rise apace with earnings. Beyond the cap, earnings are not subject to the tax. So for those earners, their average tax rates fall with further income. Only for that relatively small number can one claim that despite paying more in total Social Security taxes, they pay a smaller percentage of their total earnings.

When one incorporates the fact that a great deal of income for low-income households is government transfers that are not counted as official income nor subject to Social Security taxes, the picture changes. Years ago, the Congressional Budget Office (CBO) found that incorporating such unmeasured income actually made Social Security taxes progressive for all but the top 20 percent of earners.

Even more important, Social Security’s supposed regressivity reflects only its taxes. But they generate retirement benefits, and accurate evaluation must incorporate both. Doing so reveals Social Security as progressive, not regressive.

For example, for a single earner retiring at 65 in 1993, Social Security replaced 59 percent of taxed income for low earners and 44 percent for average wage earners, but only 25 percent for an earner at the Social Security tax cutoff. Higher-income earners received far smaller returns on their contributions than average earners and less than half that of lower earners.

Taxation of benefits for higher-income retirees now increases this difference. In terms of lifetime net benefits, in 1992 dollars, a single low earner retiring in 2000 would net $27,983 from the system, an average earner, $14,833, but a high-income earner would lose $23,129.

Both approaches show Social Security does not benefit higher earners at the expense of lower earners. It actually redistributes income the other way.

Allegations that higher-income earners don’t pay their “fair share” of taxes are a mainstay misrepresentation of the political left. And when facts such as the far from justifiable disproportionate income tax burdens get in the way of that narrative, they go all-in on bogus defenses that misrepresent state and local taxes and Social Security, as well. Unfortunately, while that illustrates how important taking lots of other people’s money is to their agenda, it also illustrates how unimportant the truth is in advancing it.