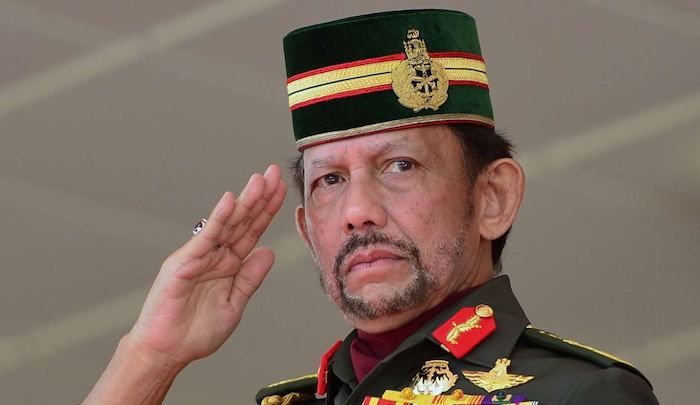 Imagine the outcry if any nation had made celebrating any Islamic festival a criminal offense. But no one will take any significant note of this.

“Brunei has made celebrating Christmas a criminal offence,” by Mark Kelly, Pattaya One, December 23, 2019

Anyone found illegally celebrating Christmas in Brunei could face up to five years in prison, according to a reported declaration by the Sultan of the tiny oil-rich state.

Brunei introduced its ban on Christmas last year over fears that celebrating it “excessively and openly” could lead its Muslim population astray.

Christians and others can celebrate Christmas, but must do so in private and have to first alert the authorities.

Local Islamic religious leaders have promoted the ban, warning that adopting the trappings of Christmas is tantamount to imitation of another faith, prohibited in some interpretations of Islam.

Officials from the Ministry of Religious Affairs have also reportedly visited local businesses to ensure they are not displaying Christmas decorations, including Santa hats and banners with Christmas greetings.

Sultan Hassanal Bolkiah, who has ruled the former British colony for nearly 50 years, introduced the ban on Christmas in 2014, the same year Brunei adopted a stricter penal code, based on Islamic sharia and including punishments such as stoning and amputation.

The Christmas ban is justified under the new laws – the punishment for celebrating Christmas is a fine of $20,000 or up to five years in prison, or both….