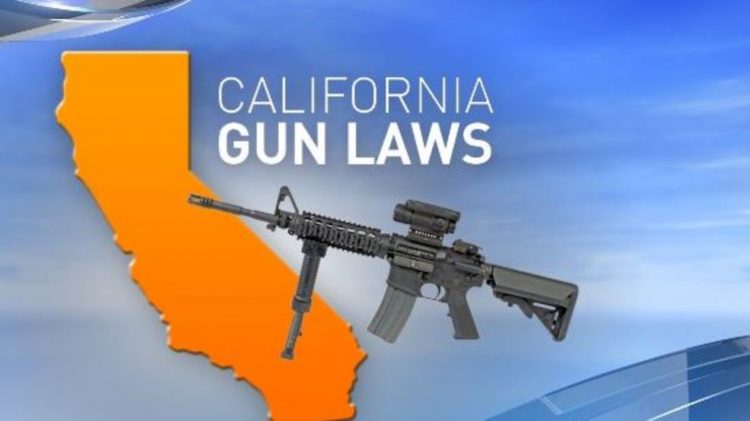 The media tends to characterize mass shootings by the rare incidents of mass killings of random people in public places. The reality is that a majority of mass shootings are personal. Many involve gang violence. Others, family and workplace breakdowns.

The majority of the killings involved people who knew each other — family disputes, drug or gang violence or people with beefs that directed their anger at co-workers or relatives.

Beefs? Really AP? There was a time when the AP was a byword for style. So much for that.

But, more relevantly, mass shootings are largely about selling personal grudges, rather than killing random people.

That’s the case with the very first mass killing of 2019, when a 42-year-old man took an ax and stabbed to death his mother, stepfather, girlfriend and 9-month-old daughter in Clackamas County, Oregon.

A motivated killer in a confined space doesn’t need a gun.

California, with some of the most strict gun laws in the country, had the most, with eight such mass slayings.