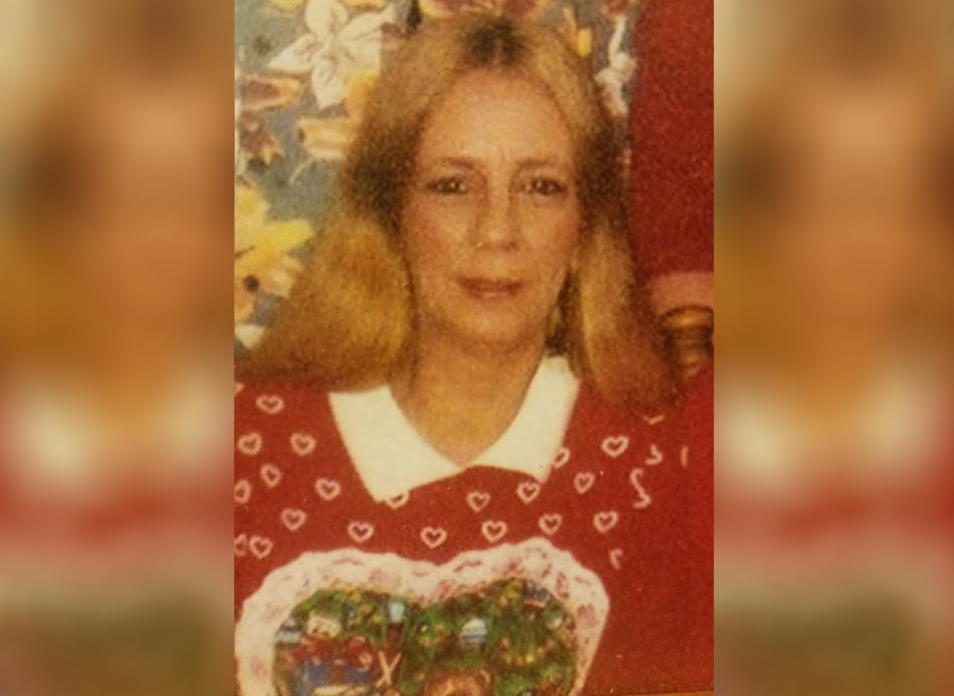 A couple was parked and having sex in an elderly woman’s driveway in Zion, Illinois when the woman caught them in the act.

They ran over her first and then ran.

A week later she died from her injuries.

More from The Daily Stormer:

If you see a white woman and her mandingo lover committing bestiality in your driveway, you’re supposed to smile and remark on how progressive it is, not call the cops on them like some closed-minded freedom-hater.

This death could have been completely avoided if the victim had just been more tolerant of other people’s lifestyle choices.

A 63-year-old grandmother has died nearly a week after she was run over and dragged by a car after its occupants were having sex in her driveway in Zion, her family said.

The Zion Police Department and Zion Fire-Rescue Department responded around 9:49 a.m. December 7 to the 2200 block of Elisha Avenue in Zion for a report of a hit-and-run crash.

Nancy Ezell, 63, of Zion, was struck by an older model gray Honda Civic sedan and then dragged before the car fled the scene.

Ezell’s family told Lake and McHenry County Scanner that the 63-year-old woman and her adult granddaughter noticed the Honda in her driveway and went outside to investigate. She saw a man and a woman inside the vehicle having sex, her family said.

Ezell confronted the two inside the car and asked them what they were doing. Her granddaughter then went inside the house to call police and Ezell went behind the vehicle to write down the license plate.

The man inside the car jumped into the driver’s seat and put the vehicle into reverse, backed up and ran the woman over. Ezell was dragged underneath the car and suffered critical injuries.

Police said that a black male was driving the vehicle and a white female was in the passenger seat. The Honda, which had a Wisconsin license plate and was last seen eastbound in the 1200 block of 21st Street, was later found abandoned.

This is certainly a scary world we live in.

Who pulls over in some random driveway to have sex with their partner?

And, even if they do, who runs down a grandmother when caught?

They may have been hiding something that they didn’t want the police to find, [possibly drug use.

That is pure conjecture, but people wouldn’t likely react that way for literally being caught with their pants down.