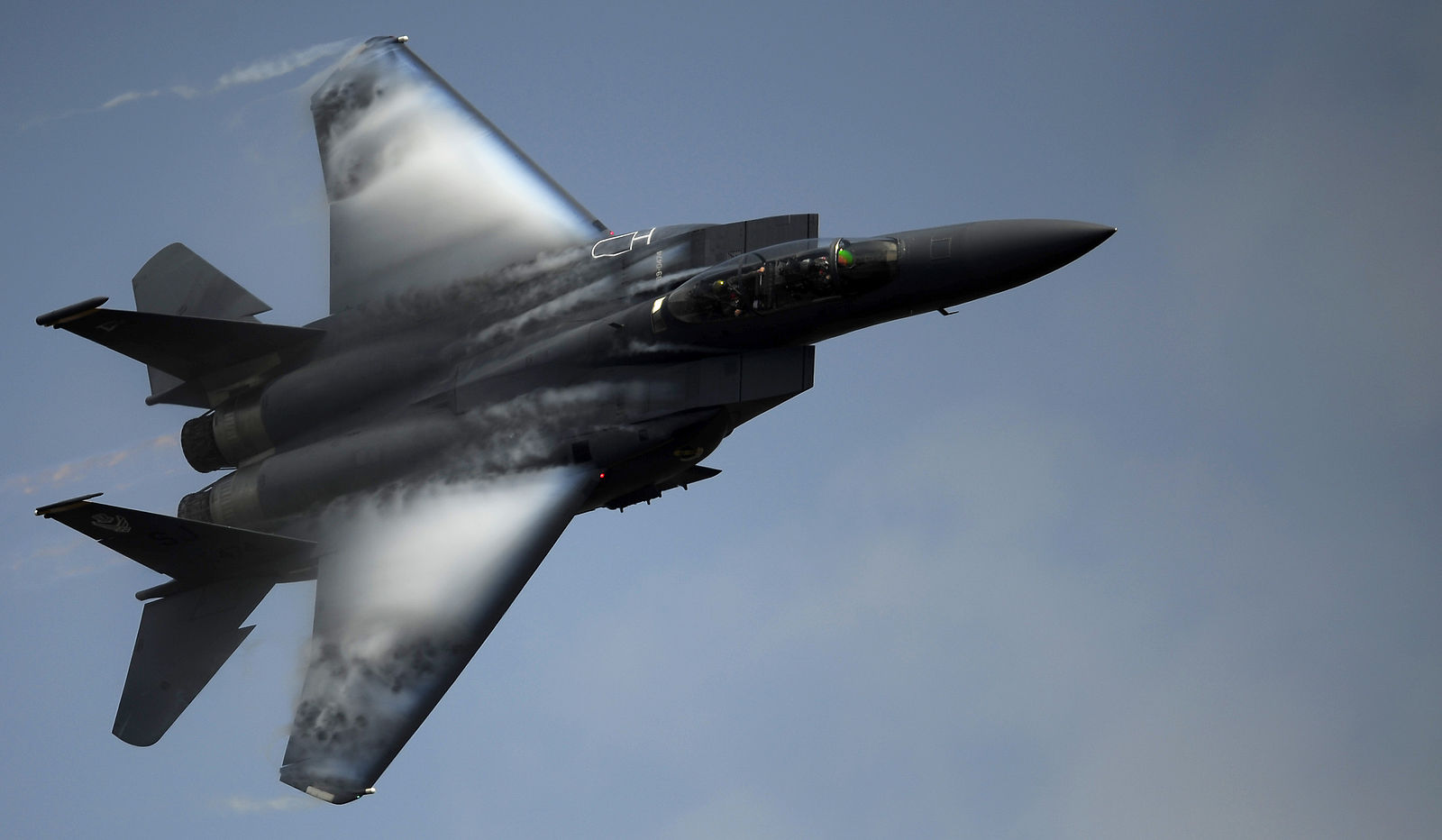 A lot of people seem to have forgotten that we were literally on the brink of war with Iran earlier this year.  Back in June, President Trump cancelled a major U.S. bombing mission against Iran at the last minute, and things seemed to settle down quite a bit since that time.  But now tensions are rising once again.  On Sunday, U.S. airstrikes targeted Iranian-backed militias in Iraq and Syria that U.S. officials believe have been behind recent rocket attacks against U.S. forces.  Of course those Iranian-backed forces never would have launched such attacks in the first place if they did not have permission from Tehran itself.  The Iranians love to hide behind proxies, and for now the U.S. is only conducting airstrikes against those proxies.  But at some point President Trump’s patience is likely to run out, and at that point we could start hitting Iran itself.  Over the past six months, the U.S. has sent 14,000 more troops to the Middle East, and it is being reported that “the Pentagon is considering deploying additional forces to the region”.  The drumbeats of war are starting to get louder again, and many believe that eventually one side is likely to push the other side a bit too far.

The attacks that we just witnessed were supposed to send a very strong message to Tehran.  According to the Daily Mail, five separate targets were hit, and at least 19 people were killed…

US air strikes left 19 people dead in Iraq and Syria on Sunday in retaliation against an Iranian-backed militia group blamed for a rocket attack two days earlier that killed an American contractor.

These airstrikes were launched to directly retaliate for the casualties that U.S. forces suffered from a rocket attack on one of their bases in Iraq on Friday…

Officials with the U.S.-led mission to defeat ISIS said Friday that a U.S. civilian contractor was killed and several American troops were wounded in a rocket attack targeting an Iraqi base in Kirkuk.

But of course that attack was just the latest in a series of rocket attacks that have targeted U.S. forces lately…

U.S. officials believe Iranian-backed militias are behind a recent spate of rocket attacks that have targeted U.S. bases and interests in Iraq over the last couple months.

Friday’s attack on Kirkuk is at least the eleventh rocket attack targeting an outpost housing American forces in the last two months.

I am certainly not a fan of military conflict, but if I am sitting in the White House and someone keeps lobbing rockets at my troops I wouldn’t wait two months to hit them back.

So why did President Trump wait so long?

As I noted earlier, these Iranian-backed militias wouldn’t be doing anything without approval from Tehran.  If Trump really wants these rocket attacks to stop, Iranian leaders need to be sent a message that will be clear and unmistakable.

And it appears that U.S. officials may be starting to lean in that direction.  In fact, Secretary of Defense Mark Esper told the press on Sunday that more military action “could be warranted”…

Pompeo, Defense Secretary Mark Esper and General Mark Milley, chairman of the U.S. Joint Chiefs of Staff, appeared briefly in a club ballroom to comment on the airstrikes.

Esper termed the offensive “successful,” but said that Trump was informed that a further military response could be warranted.

Personally, I don’t know what the Iranians are thinking.

Perhaps they believe that if they use their proxies to make things uncomfortable enough for U.S. forces that Trump will eventually pull them out of the region.

But if that is what they are really thinking, they have badly miscalculated.

Meanwhile, Iran continues to get cozy with Russia and China.  In fact, the three nations are currently conducting “their first-ever joint naval drills”…

This weekend, China, Iran, and Russia began their first-ever joint naval drills in the Indian Ocean and the Gulf of Oman. The training exercises were announced by China’s defense ministry on Thursday, as all three nations continue to have strained relations with the United States and its allies.

The Russians have developed a very strong military presence in the Middle East in recent years, and Russia and China have both warned about what a war between the U.S. and Iran would mean for the entire region.

A major war in the Middle East would have very serious implications for the entire globe, and it would risk sparking a much wider conflict.

Right now our relations with Russia are already the worst that they have been since the end of the Cold War, and they just continue to deteriorate.

Most Americans don’t spend too much time thinking about a potential war with Russia, but over in Russia there is lots of talk about a possible military confrontation.  In fact, Russia’s top general recently warned that the western powers are preparing for a “large-scale military conflict”…

Russia’s top general has warned a big war is coming in a chilling prediction amid ongoing tensions with NATO.

Valery Gerasimov, the chief Vladimir Putin’s general staff, has said he believes the West are preparing for a “large-scale military conflict”.

He was speaking at a senior briefing for the military – saying that the West has assigned “adversary status” to Russia.

Ultimately, one of the big reasons why Trump may have been so hesitant to be more aggressive with Iran is because he realizes that it could potentially spark World War 3.

Because once we go to war with Iran, the Iranians are going to start launching missiles directly at Israel, and Israel would undoubtedly strike back with overwhelming force.

Once the dominoes start falling, it could very easily set off a sequence of events that nobody is going to be able to control.

We definitely live at a time of wars and rumors of wars, and peace could be taken from the Earth very easily.

But if the Iranians keep pushing their luck, it is only a matter of time before Trump gets fed up, and when he decides to hit them directly he is going to hit them exceedingly hard.