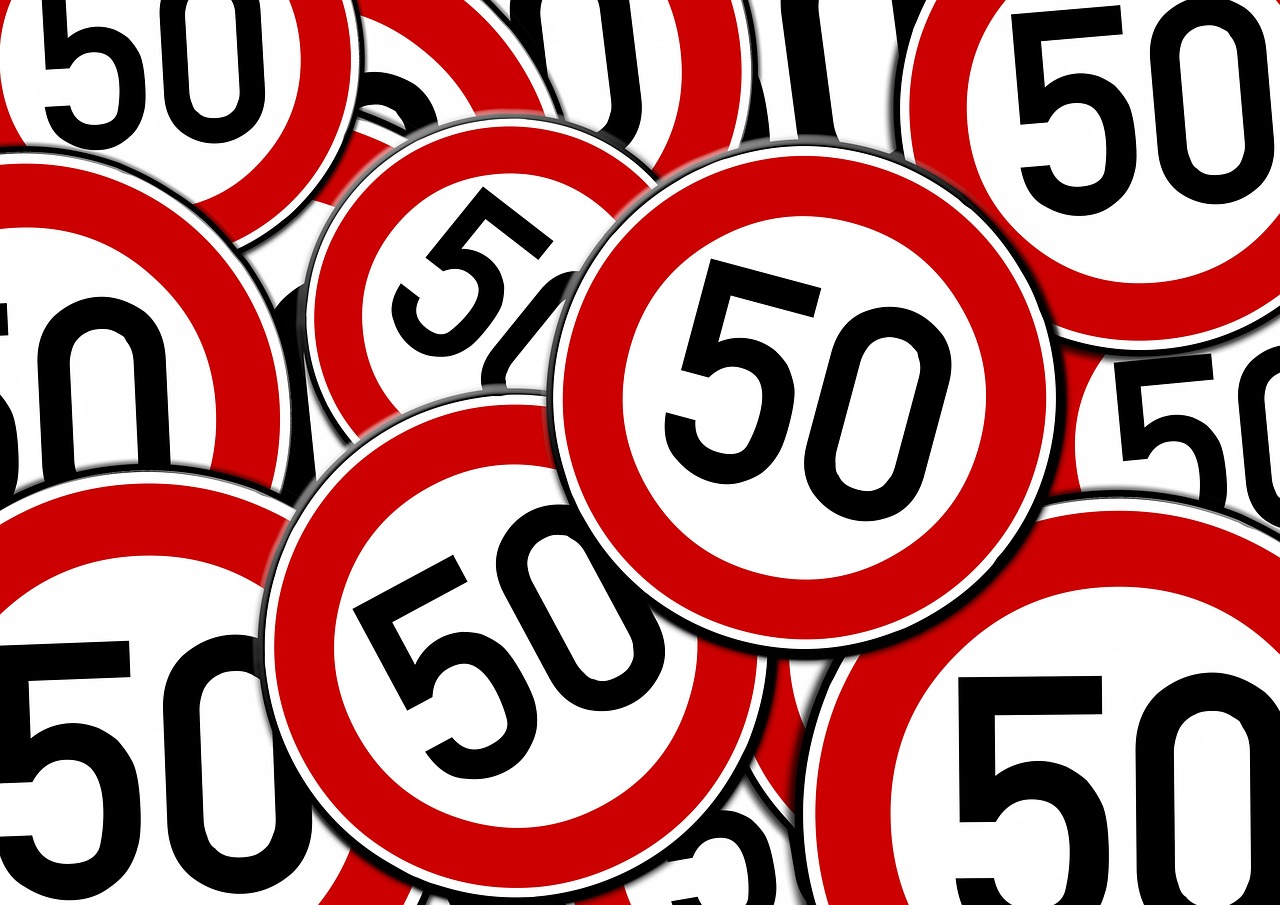 One of the best ways to determine where things are heading is to look back at how much has changed over the past 12 months.  2019 has been one of the most memorable years in our history, and it has certainly set the stage for the critical events of the decade to come.  However, not everyone views this moment in our history the same way.  For example, one “expert” that is being heavily quoted by the mainstream media is claiming that 2019 was the culmination of “the best decade in human history”.  His main argument seems to be that since “the ecological footprint of human activity” appears to be shrinking, the world must be a better place than it was before as a result.  And certainly there are many other voices out there that are boldly proclaiming that we have entered a golden new era of peace and prosperity and that the best is yet to come.  You can buy that argument if you want, but there are other voices that believe that everything that is wrong with our society is reaching a very dangerous crescendo.  For those with that perspective, it appears that we are very close to a societal tipping point and that the years ahead are when we will finally pay the price for decades of exceedingly bad decisions.

Will the 2020s be the best of times or the worst of times?

As you ponder that question, here are 50 numbers from 2019 that are almost too crazy to believe…

#1 According to a Gallup poll that was just released, Barack Obama and Donald Trump came in tied for “the most admired man in America” this year.  They both got 18 percent in the survey, and no other man had more than 2 percent.

#2 At 10 percent, Michelle Obama topped the list in the Gallup poll for “the most admired woman in America” this year.

#3 Global stocks have increased in value by more than 25 trillion dollars over the past 10 years.

#5 The U.S. government is now more than 23 trillion dollars in debt.

#6 During the Obama and Trump administrations, we have added more than 12 trillion dollars to the national debt.

#7 Over the past 12 months alone, we have added another 1.1 trillion dollars to the national debt.

#8 Every single hour of every single day, we are stealing more than 100 million dollars from future generations of Americans.

#9 According to the IMF, total global debt has now reached the 188 trillion dollar mark.

#10 U.S. corporations are now close to 10 trillion dollars in debt.

#11 Total corporate debt has now reached 47 percent of U.S. GDP.  That is the highest level in our history.

#12 Total U.S. household debt is about to cross the 14 trillion dollar mark.

#13 A study that was recently released found that 70 percent of all Americans are struggling financially right now.

#14 The average family in the United States cannot afford to buy a home in 71 percent of the country.

#16 According to the Social Security Administration, 50 percent of all Americans make less than $33,000 a year.

#17 63 percent of the jobs that have been created in the United States since 1990 have been low wage jobs.

#20 A recent survey found that more than two-thirds of all U.S. households “are preparing for a possible recession”.

#21 According to the most recent government figures, 24.6 million Americans have used an illegal drug within the last 30 days.

#22 If you can believe it, 46 percent of all Americans have taken at least one legal pharmaceutical drug within the last 30 days.  That is almost half the country.

#23 A New York woman named Alexa Kasdan recently went to see her doctor because she had a cold and a sore throat.  Her insurance company was billed $25,865.24 for the visit.

#25 If you are an American woman, there is a 1 in 3 chance that you will get cancer at some point in your life.

#26 If you are an American man, there is a 1 in 2 chance that you will get cancer at some point in your life.

#27 Over the past decade, the suicide rate among young Americans has risen by 56 percent.

#30 A different survey discovered that one-third of all American teenagers haven’t read a single book in the past year.

#31 According to a recent survey of 2,000 adults, a whopping 88 percent of all Americans believe that the holiday season is the most stressful time of the year.

#33 23 percent of all U.S. children live with a single parent.  That is the highest rate in the entire world by a wide margin.

#34 Today, approximately 40 percent of all babies in America are born to unmarried women.

#35 The U.S. fertility rate has fallen 15 percent since 2007 and is now at the lowest level ever recorded.

#36 One very alarming survey found that the average American spends 86 hours a month on a cellphone.

#37 The average person will watch more than 78,000 hours of television programming over the course of a lifetime.

#38 Today, almost half of all homeless people in the entire nation live in the state of California.

#39 Over half of all California voters have considered leaving the state.

#40 According to an American Bar Association survey, only 38 percent of all Americans know that the U.S. Constitution is the highest law in the land.

#41 58 percent of American adults under the age of 35 agree that some version of socialism “would be good for the country”.

#42 Almost one-third of all U.S. Millennials are still living with their parents.

#43 According to the Pew Research Center, only 65 percent of Americans now consider themselves to be Christians.  That is the lowest level ever recorded.

#44 The bird population of North America has declined by 3 billion since 1970.

#45 Scientists are telling us that at the current rate of extinction, nearly all insects could be gone “in 100 years”.

#46 African Swine Fever has already killed one out of every four pigs in the world, and many experts believe this crisis is still in the very early stages.

#47 Within the last 365 days, there have been approximately 37,000 earthquakes of at least magnitude 1.5 in the United States.

#48 The upcoming election is a “significant source of stress” for 56 percent of U.S. adults.

#49 A survey that was conducted a couple of months ago found that 67 percent of all Americans believe that we are “on the edge of civil war”.