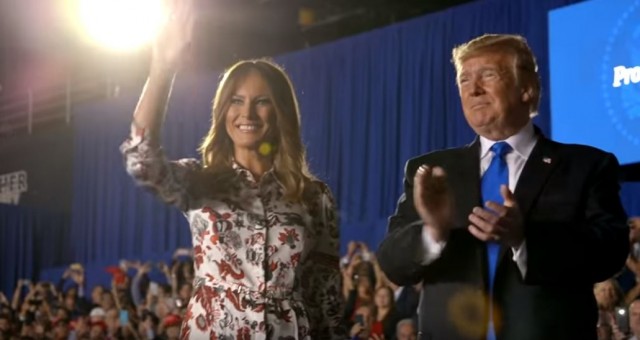 Americans saw plenty of Washington at its worst this year, with one party in Congress obsessed with a partisan impeachment stunt and obstructing progress at every turn. But despite getting no help from the far left, America today is soaring to new heights.

It’s tough to pick only 10 accomplishments from such an extraordinary year, but here are just a few of the biggest things President Donald J. Trump has gotten done for the American people in 2019:

On behalf of President Trump and his entire Administration, have a blessed and wonderful New Year!

WATCH: “Our best days are yet to come!”