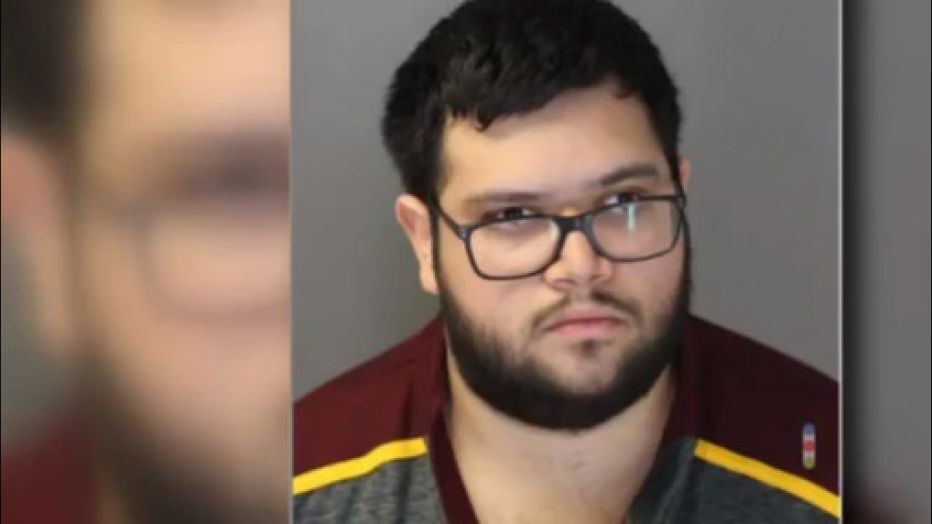 People in America are playing a dangerous game and are now willing to hurt themselves in order to push hatred.

Our latest contestant is a young man from Michigan that was formerly employed at a Synagogue who stabbed himself before fabricating a story of an anti-semitic attack.

He just raised the bar on faked hate.

Look for more people to now stab themselves in 2020 and blame others.

WEST BLOOMFIELD, Mich. (FOX 2) – Police are crediting technology for helping them solve the case about a man who said he was stabbed in an anti-Semitic attack December 15.

Sean Sammit said he was attacked as he left a synagogue that day in the Jewish community in West Bloomfield. But police say he made up the whole story – and that they found out thanks to the information on his Apple watch.

Sammitt is a former employee at Temple Kol Ami on Walnut Lake Road. West Bloomfield police say Sammitt claimed a man shouted anti-Semitic comments then stabbed him as he left work. Sammitt told police he fought the attacker off and drove himself to Henry Ford hospital.

But police say his story didn’t add up, and a thorough search of the parking lot found no evidence. That’s when they analyzed Samitt’s Apple watch and looked at his heart rate when Samitt claimed the attack happened.

Investigators say it was normal and should have been higher. But the watch showed before the attack that Samitt’s heart rate was elevated.

That led police into the synagogue, where they say they found bloody tissues and a knife Samitt used to stab himself.

“We all have to think about the actions that we do and so these little imprints whether on his phone, his watch, or a camera, it just really shows every action we do isn’t going to go unnoticed,” said Rabbi Asher Lopatin.

Sammit is now charged with filing a false police report. Why he allegedly made up the attack is still unknown.

This guy cut himself and rushed himself to the hospital and the cut didn’t even require stitches?

I guess Temple Kol Am was all out of bandaids.

Tell me why we are covering this story again?

Oh yes, it was a faked hate crime.

Faked hate crimes are obviously not exclusive to The Jewish Community, but I will also not be giving them a pass on this.

It has happened before and will likely happen again.

People need to get over themselves.

I’m sure if you look hard enough, you might find some people in America actually do hate Jews.

Why don’t you go fight some racist skinheads next time and maybe you will get a real cut that needs stitches?

I boldly predict that we will see a new rash of faked-hate in 2020 AND many of those crimes will never be discovered as fake.

A lot of what you see is smoke and mirrors folks.

Everyone feels victimized these days and if they don’t get enough respect for that victimization they will show you what their haters are capable of, even if they have to do it themselves.