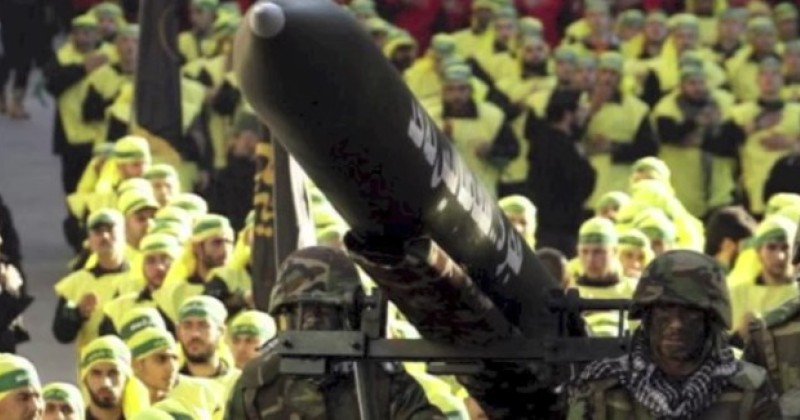 The threat posed by Iran-backed Hezbollah sleeper cells embedded in major American cities has once again come to the fore following the killing of Iran’s Quds Force General Qasem Soleimani.

Following last night’s assassination of the Iranian military leader, authorities in both New York and Los Angeles announced that they were ramping up security in readiness for possible revenge attacks on U.S. soil.

This is because Iran is known to have placed Hezbollah terrorist sleeper cells throughout not just Europe but the United States too.

Last year, the the criminal prosecution and conviction in New York of the Hezbollah operative Ali Kourani revealed that the terror outfit has already plotted to attack U.S. interests inside the country and is ready to activate if it considers the existence of either Hezbollah or Iran to be at stake.

Following the arrest of Kourani and another Hezbollah operative named Samer el-Debek, the U.S. intelligence community reversed its belief that Hezbollah was unlikely to attempt attacks within the U.S.

“It’s our assessment that Hezbollah is determined to give itself a potential homeland option as a critical component of its terrorism playbook,” said National Counterterrorism Center Director Nicholas Rasmussen.

“We in the intelligence community do in fact see continued activity on behalf of Hezbollah here inside the homeland,” he added.

Hezbollah has never directly attacked the U.S. homeland, but Kourani, working for the Hezbollah-controlled Islamic Jihad Organization, was confirmed to have been conducting surveillance of FBI and U.S. Secret Service offices, as well as a U.S. Army armory and John F. Kennedy International Airport, all in New York City.

“While living in the United States, Kourani served as an operative of Hezbollah in order to help the foreign terrorist organization prepare for potential future attacks against the United States,” said U.S. Assistant Attorney General for National Security John Demers.

In casing both JFK and Toronto’s Pearson International Airport, “Kourani told the FBI that he provided Hezbollah with details about security procedures, the uniforms worn by security officers, and whether the officers were armed. His surveillance, Kourani told the FBI, focused on exit points, security checkpoints, camera locations, baggage claim procedures, and what questions airport screeners asked passengers,” reported ForeignPolicy.com.

With the world now waiting for Iran’s response to Soleimani’s killing, we can only hope that it doesn’t come in the form of a massive Hezbollah-backed terror attack targeting a major American city.