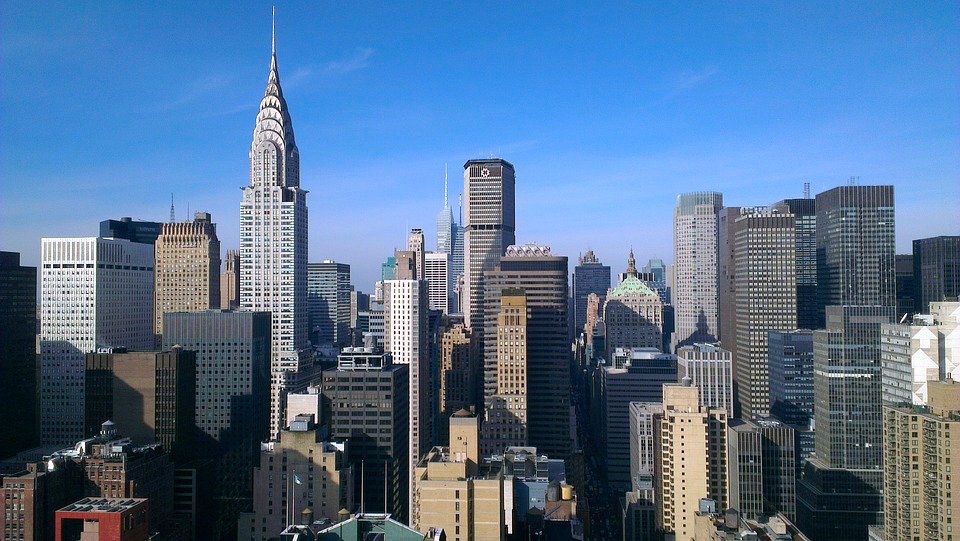 Here’s one thing that unites local pols across the political divide — a gentrification tax.

A bipartisan group of city lawmakers is pushing Albany to approve tweaks to the state tax laws that would allow them to hit new homebuyers with tax bills based on the actual market prices of their properties.

The coalition of 13 Republican and Democratic city council members says that taxes would not go up for existing owners.

New York’s famously opaque property tax system offers big breaks to new homebuyers by taxing them at assessed values that are often millions of dollars less than the market price.

Meanwhile, the owner of a relatively modest half-million-dollar Bergen Beach bungalow pays nearly an identical amount, despite being worth just one-sixth the price on the market.

“People are just getting fed up with the loophole, and they’re demanding action,” the GOP politician added.

They’re backing a resolution that calls on state lawmakers to change the tax law to require new homebuyers to pay property taxes on the market rate instead of the heavily discounted assessed value.

The change would boost the Clinton Hill gentrifiers bill by $1,600 a year while keeping the Bergen Beach old timer’s costs the same.

“Borelli’s plan to reset the tax cap whenever a new owner purchases a property would bring a small drop of fairness to a system that is just completely screwed and totally unfair,” Brannan said.

Reps for Heastie did not return calls.

Johnson’s spokeswoman, Jennifer Fermino, said, the speaker is awaiting the preliminary report from a property tax reform commission he convened with Mayor Bill de Blasio in 2018.

“The Advisory Commission is looking at Real Property Tax Law 1805 as part of its review of our broken system,” Fermino added. “Any recommendations for changes will be part of the commission’s preliminary report. The Speaker is looking forward to reviewing their recommendations when the report is ready.

There’s no deadline for the initial tax overhaul report, which has been reportedly near release since July.

A spokeswoman for de Blasio also punted on Borelli’s plan, referring to the overdue tax study.

Communities filled with people of color sit on desirable real estate, whose primary impediment to appreciating property values is the paucity of whites. So of course an extra tax should be mandated and required for whites to pay if they dare encroach on property owned by people of color via the free market and exchange of ownership of property.

In the end, there is one primary rule dominating American life in 2020: there is always a white person to blame, and for this fault, they must be extra.

The Empire State today, all of America tomorrow.