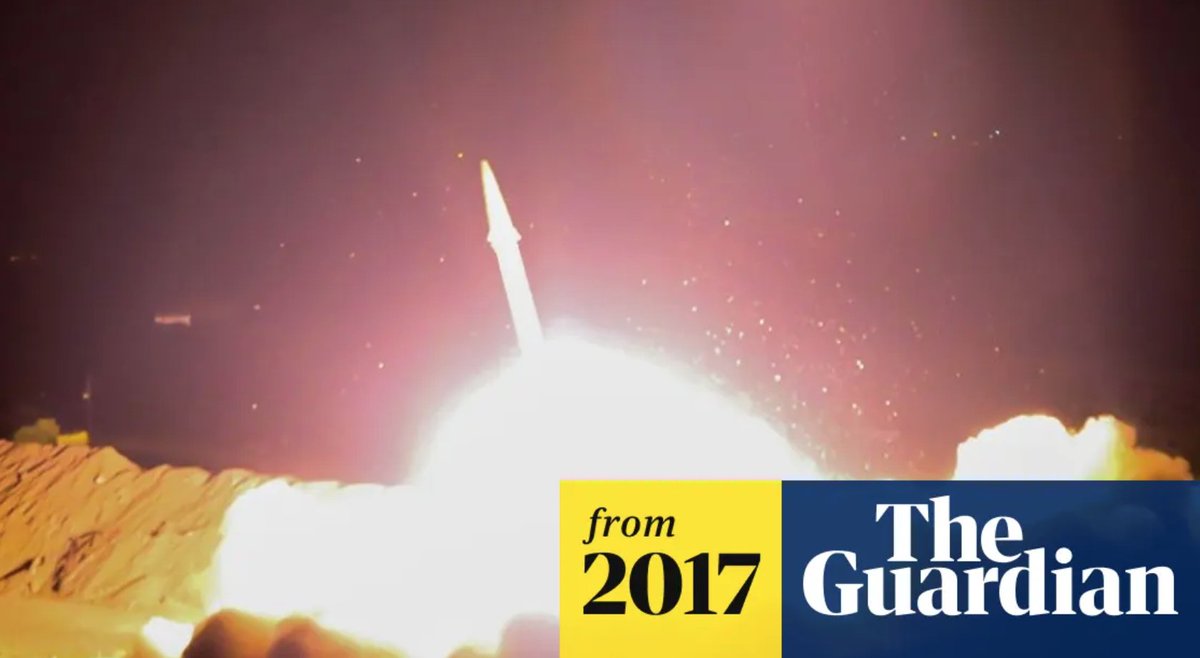 Is CNN expanding its news to Iran?

This is just more evidence of how news agencies worldwide all seem to have their own agendas. 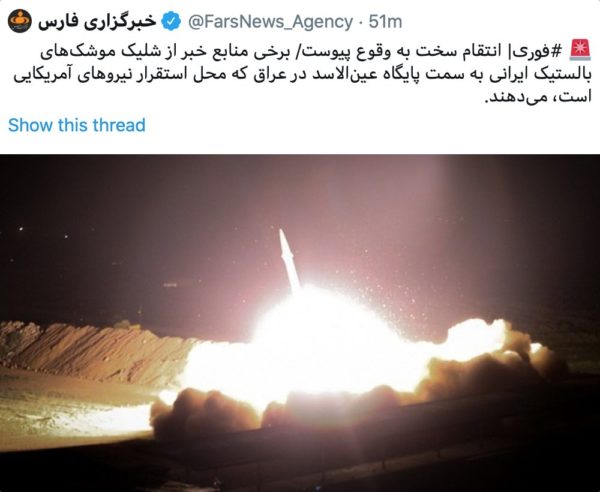 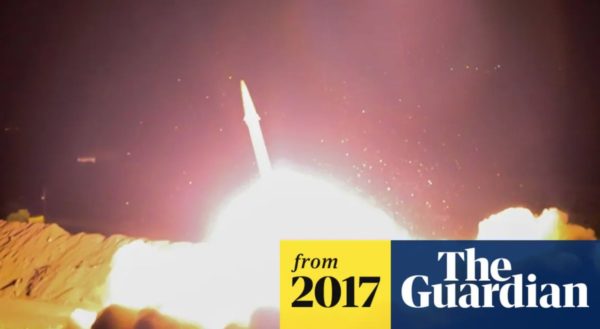 The image of the attack tweeted by Iran’s Fars News Agency is actually a picture they gave to news agencies in 2017 when Iran struck ISIL targets in Syria. (See related Guardian story from the 2017 strike.)

Geez America, where have we seen this before?

OK so maybe it wasn’t CNN.

Iranians were heard shouting, “Allahu Akbar!” as the missiles were fired off.

As reported earlier by Kristinn Taylor Iran fired off several missiles at US bases in Iraq on Tuesday following the funeral of Qassem Soleimani.

A journalist from Iran’s Tasmin News Agnecy posted a photo of a missile launch with the translated caption, “Urgent /// Bismillah al-Rahman al-Rahim begins to avenge the firing of Iranian ballistic missiles at the Iraqi base in Iraq, which is home to US forces.” First photo from #al-Assad #alasad military base
14 missiles hits the base so far. pic.twitter.com/XydkBhe181

The photo is actually from a 2019 report on Gaza.

The photo is NOT from al-Assad airbase.

This is image is from Gaza. pic.twitter.com/zT0qC7OOsF

Iran seems to be taking cues from American Media’s playbook, or maybe it’s the other way around?

America should take out Fars News Agency to protect the integrity of CNN.

I’m being silly but this is just more evidence that you can’t trust anything you hear, read or see in the news.

That applies to Iran as well as America.