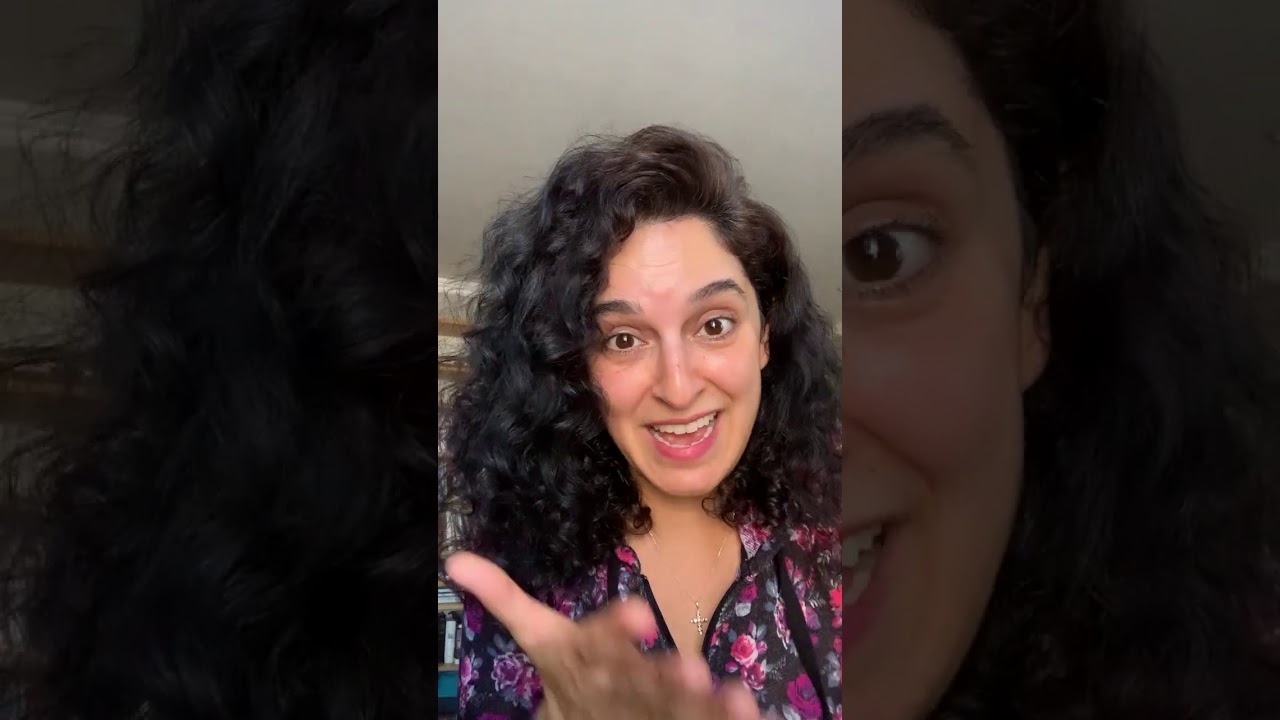 First let me post the video of what this Iranian-American said, and then I have a surprise for you.

My friend Erica is a longtime Iranian activist. A video she made about Soleimani and what's happening inside Iran is going viral on FB. Watch: pic.twitter.com/W3TNUr6164

Here's the second half. pic.twitter.com/oUVqVJUehE

This is a very relevant story that should be on every news site in the country.

I will admit I was in a hurry and there may be more, but guess what the first site was that I found to even cover this story?

An Iranian American activist said she is completely outraged at the “propaganda machine” glorifying the Iranian Quds Force commander Qassem Soleimani, killed by an American airstrike in Iraq.

Saghar Erica Kasraie, a longtime Iranian activist, said in a Facebook video Tuesday Iranians are happy now that Soleimani is dead, contrary to what many mourning videos that came out of Iran depicted.

“The people in Iran are happy that this man who is responsible for the slaughter of so many people is gone,” she said in the viral video. “This man has not only the blood of Americans on his hand but the blood of Iranians, Iraqis, Yemenis, Afghans…since when did we start mourning the death of a terrorist?”

Kasraie criticized the videos that came out of Soleimani’s funeral saying they are all “propaganda” and what’s happening in the videos is nothing new.

The people saying that now are getting paid to say it and to kill people on the street, according to Kasraie.

That’s not “the people,” she added. “The majority of the people in the Middle East don’t hate America, they don’t hate Donald Trump.”

She said many Iranians were celebrating Soleimani’s death by giving out cakes and cookies in the streets in Iran.

Kasraie ended the video by thanking US President Donald Trump.

“Thank you, Mr. Trump, for making a very hard decision and for having the moral courage to do something that a lot of world leaders would never have had.”

While your FAKE alphabet news covers every anti-Trump angle imaginable, it takes a news site from the Middle East to report the news that you should be hearing.

I didn’t check thoroughly, this time, because I was in a hurry.

But when al Arabiya is the first outlet I found that covered this woman’s opinions, there is definitely something wrong with American Media.

American Media in 2020 can be summed up with two words…

I bet you thought I was going to say “Fake News” didn’t you?