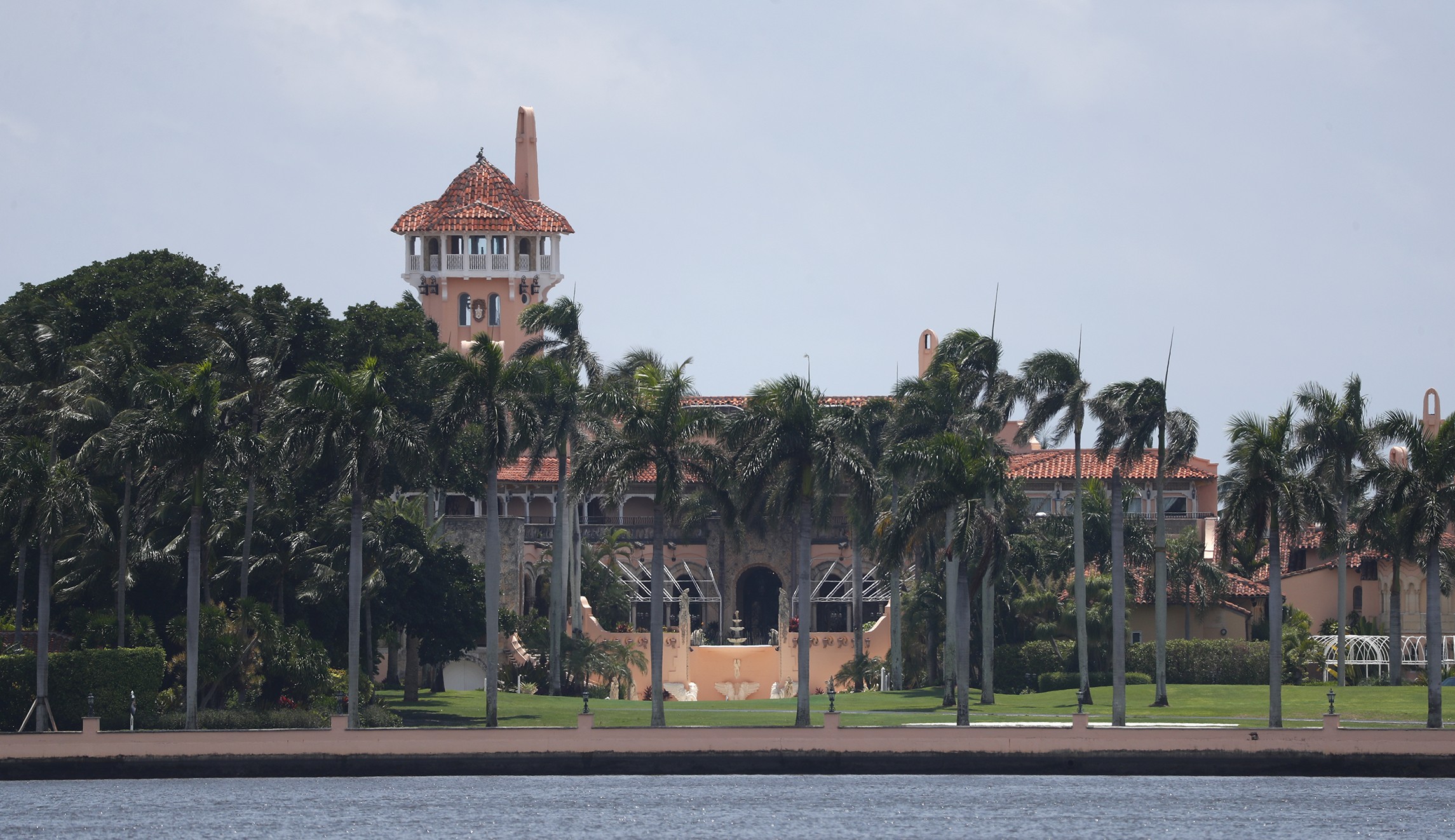 There are several reports that an Iranian man was arrested by Palm Beach Police and had $22,000 in cash, a machete, a pick ax, and knives in his possession, according to an officer within the department.

The department is working with other federal partners in the investigation, Ogrodnick said.

The man was taken into custody at the Flagler Memorial Bridge which is less than 4 miles from Trump’s Mar-A-Lago.

This comes days after Iranian officials offered an $80 million bounty for the murder of President Donald Trump.

Now, this may just be a coincidence but I doubt it.

Let’s revisit the recent Tweet from Ilhan Omar which in my opinion sent a signal to Iran and anti-Trumpers:

This is the latest in a series of unusual arrests on the island.

On Monday night a person was arrested at Mar-a-Lago by Secret Service with the assistance of Palm Beach Police and the Palm Beach Sheriff’s Office.

A redacted police report revealed only that an arrest had been made and a passenger vehicle was towed. A Secret Service spokeswoman said the department does not comment on active investigations.

Let’s hope that the leftists can control their hatred and our country can continue to thrive under President Trump.