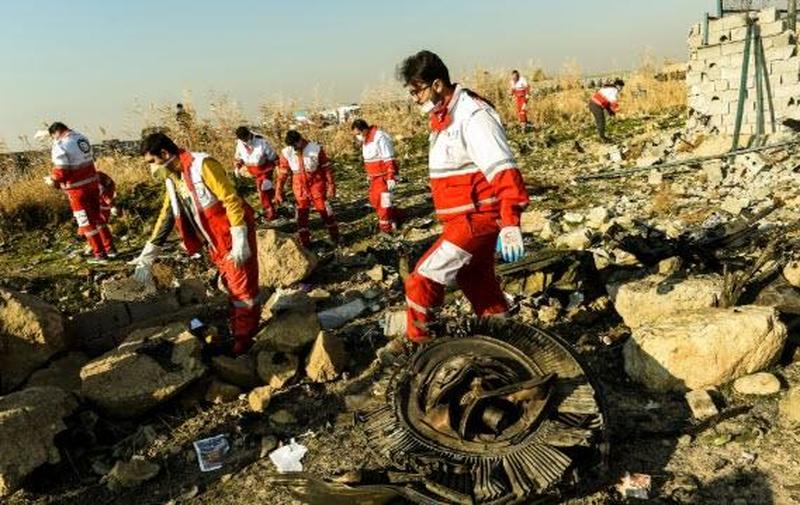 After multiple denials, and demands for proof from foreign entities – accusing them of spreading “psychological warfare” lies, President Hassan Rouhani has admitted Iran accidentally shot down the Ukrainian jetliner that took off from Tehran’s international airport amid this week’s tensions.

In a pair of tweets, Rouhani admitted that “Armed Forces’ internal investigation has concluded that regrettably missiles fired due to human error caused the horrific crash of the Ukrainian plane & death of 176 innocent people,” adding that “The Islamic Republic of Iran deeply regrets this disastrous mistake.”

The Islamic Republic of Iran deeply regrets this disastrous mistake.

My thoughts and prayers go to all the mourning families. I offer my sincerest condolences. https://t.co/4dkePxupzm

The army said Ukraine International Airlines Flight 752 was flying close to a sensitive Islamic Revolutionary Guard Corps military site when it was downed because of “human error,” adding that the “culprits” would be identified and referred to judicial authorities.

“Under such highly sensitive and critical circumstances, the Boeing Flight 752 flew close to a sensitive IRGC military site at an altitude and angle that made it appear as a hostile target. The plane was hit due to human error and unintentionally.”

In the aftermath of the incident, Rouhani arranged for “compensation” payments to the victims’ families, and ordered reforms of the country’s air defense system to prevent similar disasters in the future.

Iran will reportedly send the black boxes of the crashed jet to France as it lacks the technology to decode them, the state-run Islamic Republic News Agency reported.

Iranian Foreign Minister Javad Zarif blamed “human error at time of crisis caused by US adventurism” for the disaster.

Military officials will elaborate on the crash on state media on Saturday. There has been no response from The White House yet.