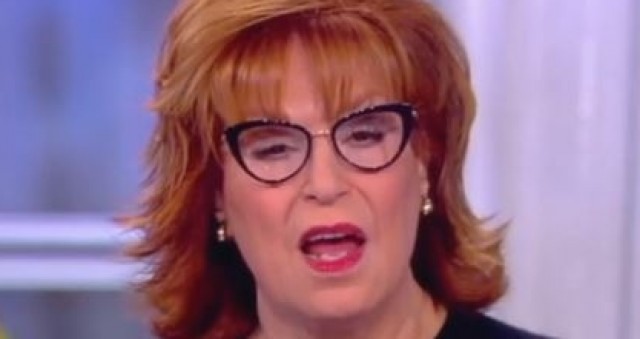 Opinion| Kirsters Baish| So many far-leftists are against President Donald Trump with no real reason as to why. ABC’s “The View” cohost Joy Behar is one of those leftists. It was reported by News Busters that Behar stated that Trump Thinks His Voters Are Stupid; Rallies Are Fake, Full of Paid Actors.”

Just when you think things can’t get any more ridiculous on The View, the hosts spend time whining the President’s son’s Halloween costume is insensitive to animals. On Friday’s show, they also complained about a 2020 Trump campaign ad, which Joy Behar declared was full of paid actors “just like the ones who go to his rallies.”…

Afterwards, all of the hosts, saved for Miami resident Ana Navarro, cheered President Trump’s decision to move his home residence to Florida. Behar actually thought this would hurt President Trump, because New Yorkers didn’t like Trump so that meant Floridians wouldn’t either when he moved there, because #logic:

“When he lived in New York, New York did not vote for him. Now they’re going to get to know him a lot in Florida, they will not vote for him there either!” she gushed. The hosts went on to trash a 2020 Trump campaign ad against impeachment.

“There was not one black woman in that ad!” Hostin gushed, repeating “They couldn’t pay a black actress, enough money to be in it!”

Behar stated, “To me that says that the Republican party thinks that their constituents are stupid because it says nothing. Those are all paid actors just like the ones who go to his rally.”

Take a look at the Video:

And they call US “conspiracy theorists”?

What a joke, talk about living in a bubble!