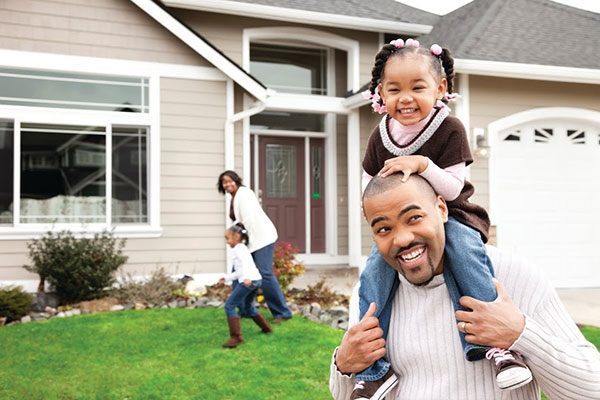 A Maryland lawmaker is pushing a bill that would deliberately target more “affluent” suburban neighborhoods and force more low-income, high-density housing into those areas in the name of equality, according to The Daily Caller .

House Delegate Vaughn Stewart (D-Md.) outlined his plans for a “Homes for All” law aimed at “legalizing the construction of modest homes in neighborhoods close to affluent schools, reliable transit, and good jobs.” Vaughn further claimed, without evidence, that “local governments have weaponized zoning codes to block people of color and the working class from high-opportunity neighborhoods.”

This plan operates on the unconfirmed, and most likely false, premise that it is the neighborhood or location that leads to success, instead of other key factors such as family stability.CityLab staff writer Tanvi Misra further expanded on this, saying that the success of these neighborhoods is less about the location and more about the fact that “the kids who grow up there are very likely to have a father figure.”

This attempt in Maryland is the latest in a series of efforts by Democratic lawmakers to impose low-income housing on affluent neighborhoods, as previously reported. Some have even gone so far as to call such neighborhoods “racist” and not environmentally-friendly.

In a society governed by extreme egalitarianism, freedom of association is but a pipe-dream. Our elite, and those elected to govern and dictate our lives, utilize diversity and multiculturalism (non-white legal immigration/refugees) as a weapon to bludgeon whats left of the Historic America Nation.

It doesn’t matter the state, but the same anti-white animus drives the motivations of elected Democrats to try and bludgeon white conservatives with the very diversity they flee via seeking refuge in the suburbs of formerly thriving (now heavily non-white) urban areas.

The restoration of restrictive covenants would bring back sanity to the USA overnight (which is why the NAACP spent 30+ years waging legal war on them, culminating in Shelley vs. Kraemer decision in 1948), but this would require individual white people to admit they have collective interests worth fighting for and defending. We once did this, in a nation long forgotten: it was called the United States of America.