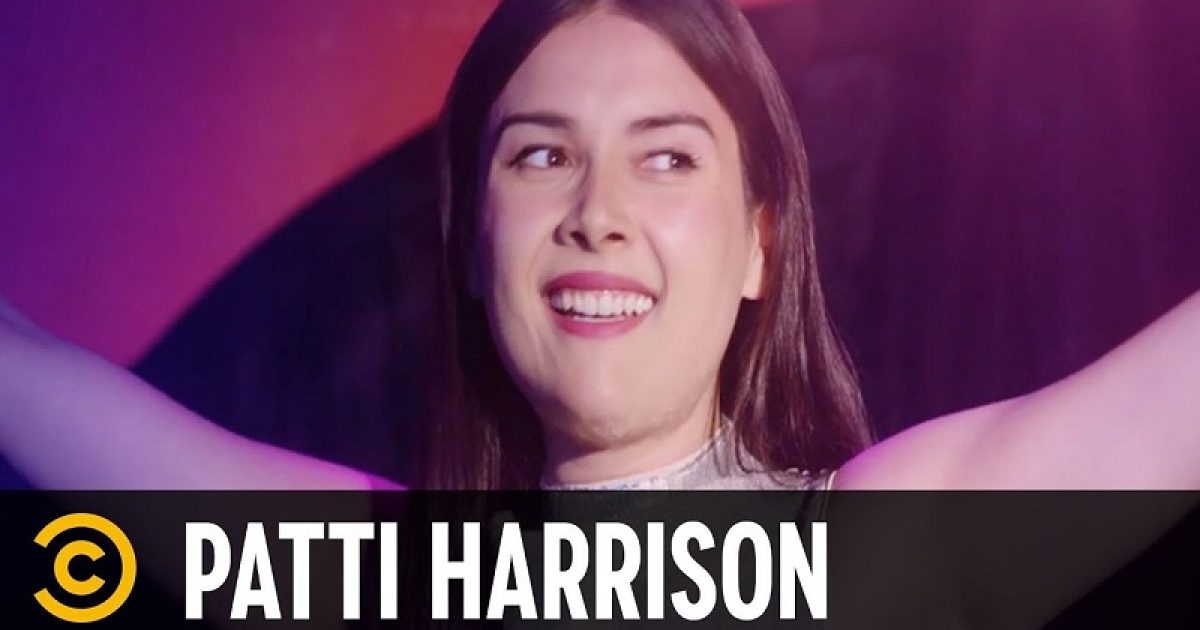 On Thursday, Patti Harrison, an actress, writer and “comedian” once described as “a trans woman of color,” took to Twitter to offer oral sex to anyone who votes for socialist Bernie Sanders.

If you vote for Bernie I will personally suck u if u ask & I have the time!

The response to her tweet was pretty much what you’d expect, with one person echoing the sentiments of many others:

I thought comedians were supposed to be funny.

That’s what we thought, too.

Amazing who they'll give a blue check to.

Indeed.  Either that, or it’s a cry for attention.

Heh.  It sure seems that way.

Madonna already tried this one

Back in October 2016, Madonna made the same promise.

“I take my time, I have… eye contact and I do swallow,” she added, giving a thumbs up.

Madonna went on to praise Schumer before introducing her to the stage, noting “one day I want to do what she does.”

The two pals also broke out into a brief dance on stage before hugging each other.

Schumer previously opened up for Madonna’s “Rebel Heart” tour at Madison Square Garden back in September.