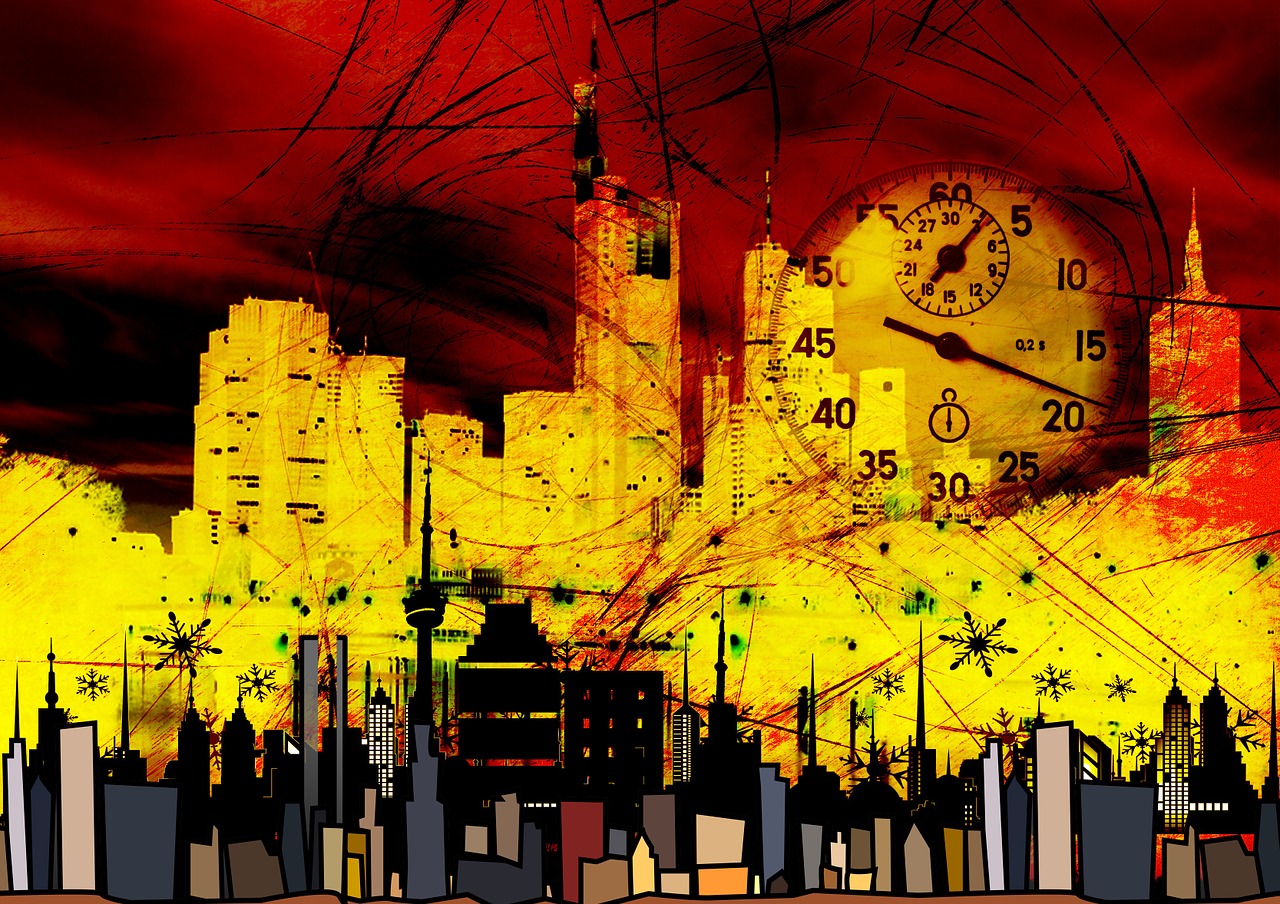 In recent years, so many Americans have become completely obsessed with the ups and downs of the political world, but meanwhile our nation as a whole continues to swirl even further down the toilet with each passing day.  Virtually any measure of social welfare that you want to look at tells us that the fabric of our society is rapidly deteriorating, and there is no future for us if we stay on this highly self-destructive path.  Sometimes I get criticized for writing articles like this, but there is actually a very positive reason why I talk about these things.  My goal is to greatly shock people with the truth of what we are facing so that they will choose to fundamentally change the direction of their own lives.  And if we get enough people to start changing direction, that could potentially have a dramatic impact on society as a whole.  Unfortunately, most Americans seem to think that things are just fine.  So they are not open to radical solutions, because they generally feel pretty good about their own lives and the nation as a whole.

The choices that we make individually and collectively as a nation are life and death choices.

It has been that way all throughout human history, and great empires have fallen because they consistently made the wrong choices.

When America falls, it will be because of what we have done to ourselves.

#1 America has a very serious drinking problem.  According to new numbers that were just released, the average American consumes 500 alcoholic drinks a year.  That is the highest level in modern American history.

#3 The number of Americans dying due to a drug overdose has reached an all-time record high.

#4 The number of Americans that are killing themselves has reached an all-time record high.

#5 The suicide rate for young people in the U.S. rose 56 percent in just one recent 10 year period.

#7 The number of mass killings in the United States set a brand new record in 2019.

#8 A whopping 46 percent of all Americans have taken at least one legal pharmaceutical drug within the last 30 days.

#10 The mouth cancer rate in the United States has reached an all-time record high.

#11 According to the CDC, there are 110 million STD infections in the United States at any given moment.

#12 Approximately 40 million people in the United States will visit a pornographic website on any given day.

#13 According to our own State Department, the United States is ranked #1 in the entire world in sex trafficking.

#14 Today, approximately 40 percent of all babies in America are born to unmarried women.

#16 One poll discovered that the average American spends 86 hours a month on a cellphone.

#17 An organizer for Bernie Sanders was recently caught on camera saying that U.S. cities will “burn” if President Trump wins again in November.  Sadly, he is probably right.

Recently, I had someone try to tell me that America has not fallen to the level of Sodom and Gomorrah quite yet.

Before I close this article, there is one more thing that I would like to share with you.

Recently, an anonymous post on a prominent Internet forum was brought to my attention, and I think that it speaks for itself…

The point of this post is that I’ve gotten 3 STDs, after hooking up with someone at the bar. Some of you may think differently of me now, but when you love in a college town, things happen.

I usually stay pretty sober and know what is going on, and I think I typically make good / safe decisions. Seriously I do.

I use condoms on hook ups, but can’t figure out why I have another STD? I’m not going to talk about what I contacted, but it’s totally frustrating.

Just wondering if anyone keeps getting reoccurring STDs after using condoms?

The good news is that the broken pieces of any of our lives can be transformed into a beautiful thing if we are just willing to start making better choices.

In previous generations, God, family and country were top priorities for most Americans, and values that had been proven to work throughout human history were embraced and taught to future generations.

But today patriotism is out of style, the traditional family unit is under relentless attack, and God has been pushed out of every corner of public life.

Instead, we have got hordes of people running around doing whatever they feel like doing, and the result is utter chaos.

What we are doing is clearly not working, and if we keep going down this road there is no possible way that our story ends well.

Both individually and collectively as a nation, there is an opportunity to start making better choices, but if we are going to change direction we better do so very quickly.

Because time is running out, and it won’t be too long before it is gone completely.