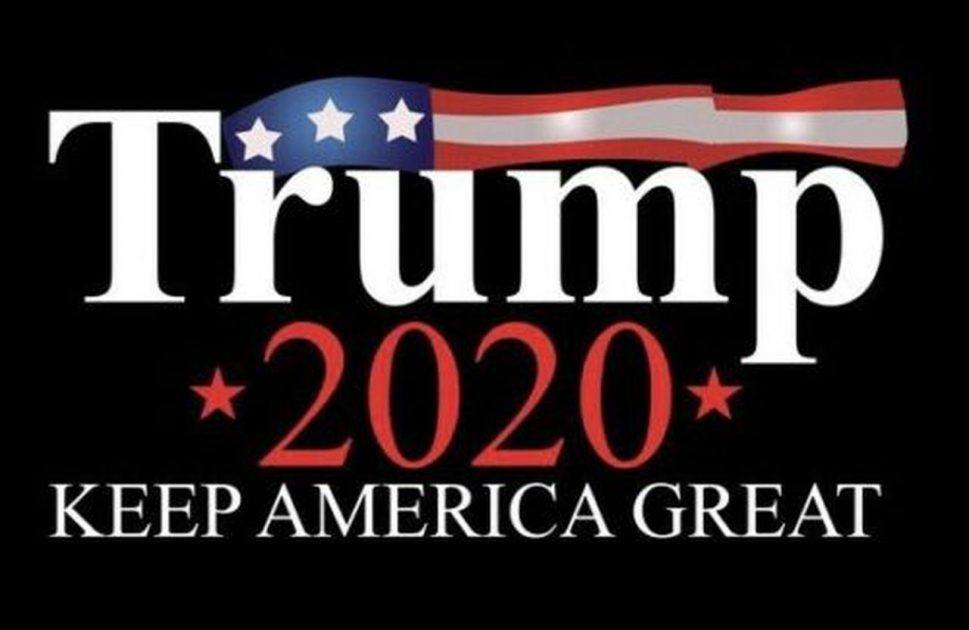 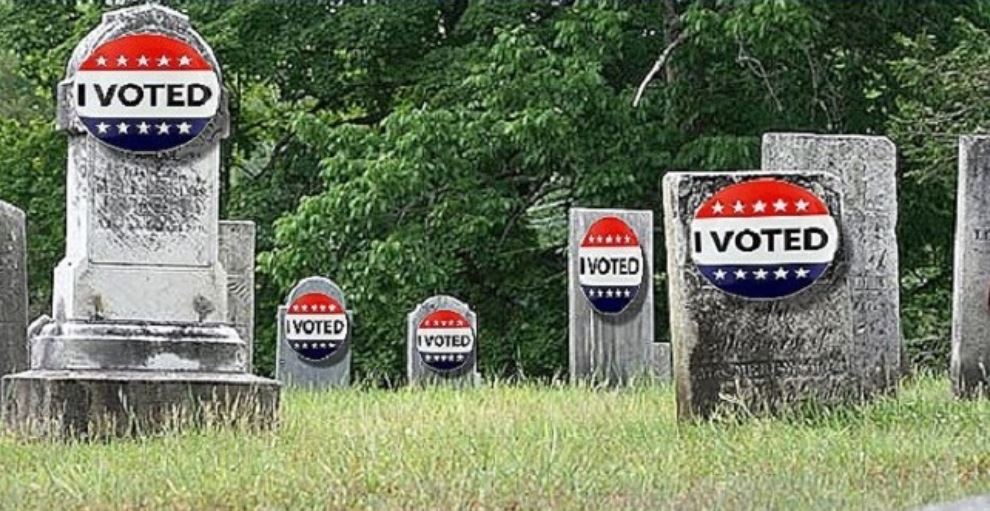 Voter fraud is a really big issue in battleground states. And, it seems like one party is benefiting from this more than the other is. Nationwide, Democrats are trying to get Driver’s Licenses for illegal aliens, saying that somehow… their having a Driver’s License will make the roads safer.

Conservatives know that is a tall pile of steaming fertilizer. Dems just want illegals to get licenses, because, that’s also a quick and dirty way to get an illegal registered to vote.

The DL looks just like any other legal citizens’ DL, and once they are on the voter rolls, all they have to do is show up at the polls, flash that DL and they can vote. Illegally.

FORTUNATELY, there are still some people out there that believe in Democracy, the sanctity of the voting booth, and the laws that protect both.

One of those people is Ozaukee County Circuit Court Judge Paul Malloy. Ozaukee County is a small county of just 86,000 people in Wisconsin, bordering Lake Michigan and is 15 miles north of Milwaukee.

Wisconsin is also one of those battleground states. Trump won the popular vote in 2016 by a mere 20,000 vote margin. Less than a half percent of the population.

The 2020 Election is IMPORTANT, Read More: You MUST vote in The 2020 Presidential Election!

What Judge Paul Malloy is fighting for, is to get up to 234,000 voters that “may have moved”, off the rolls by the Primaries this year. You don’t have to be a math whiz to see that number of questionable voters is TEN TIMES the margin that Trump won with. That number is 4% of Wisconsin’s population.

A conservative law firm, the Wisconsin Institute for Law and Liberty (WILL), brought the case to Judge Malloy on behalf of 3 voters. They argued that these 230,000+ voters, who did not respond to an October mailer within 30 days and were flagged as potentially moved, should be removed from the voter rolls immediately.

The Wisconsin state elections commission, a bipartisan group, was deadlocked on removing the “moved voters” and fought the lawsuit. They argue the law gives it the power to decide how to manage the voter registration list.

They of course want to wait until after the Presidential election before removing anyone. Their claim is those identified as having moved, may not have moved and removing them would create confusion.

The commission weakly stated that leaving a registered voter on the polls, does not mean they will actually commit fraud by voting at their old address. Funny concept since ACTUALLY REMOVING THEM will ACTUALLY MEAN they CANNOT commit fraud. No second-guessing necessary.

The elections commission took it upon themselves to not deactivate voters. Their excuse was that after ~343,000 voters in 2017 were flagged as potential movers and more than 300,000 people were deactivated, it caused confusion, anger, and complaints.

Assistant Attorney General, Karla Keckhaver, in defense of the commission, testified that the ruling would create “irreparable harm.”

“This would create chaos to do this now,” she said, referring to upcoming elections in February. 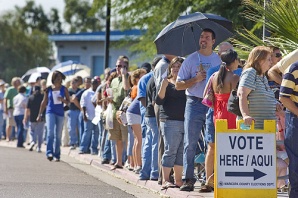 Rick Esenberg, attorney and President of WILL, disagreed, citing that Wisconsinites can re-register to vote online at myvote.wi.gov, at their clerk’s offices or at the polls on election day.

Judge Malloy said Wisconsin law clearly required the elections commission to deactivate voters who did not respond to the mailing within 30 days. “The commission had no basis to set a different time frame.”

“I don’t want to see anybody deactivated, but I don’t write the legislation,” Malloy said. “If you don’t like it, then I guess you have to go back to the Legislature. They didn’t do that.”

Thought You Knew the Whole Benghazi Story? Read this: There’s more to the Benghazi cover-up… a WHOLE LOT MORE

“I can’t be any clearer than this,” Judge Paul Malloy said. “They need to follow my order.”

The state Supreme Court ruled later in the day, that it would not get involved in the case for now, leaving it to a Madison-based appeals court to handle. A decision that gave libs hope that they still had a chance to steal the election.

The election season is around the corner in Wisconsin. Feb. 18 is the voting date for local offices, state Supreme Court, and a vacant congressional seat in northern Wisconsin. The state’s presidential primary is in April.

Rick Esenberg, said he hoped Monday’s order would prompt the commission to take people off the rolls.

“Court orders are not, and have never been, optional. It is our hope that today’s decision will cause the Wisconsin Elections Commission to finally follow state law,” he said in a statement.

Just HAVING a Gun is Important: No Shots Fired! Man Attacks Maga Hat Owner, Reconsiders Life Choices When Confronted With a Gun

Assistant Attorney General Karla Keckhaver whined that Malloy’s initial order did not include a deadline for when the commission was to act. Which Malloy acknowledged but said that the commission should google what “forthwith” means.

Not satisfied with only ticking a Judge off by not following court direction, Thomsen, one of the Democratic members of the commission, told reporters Malloy’s initial order was one person’s interpretation of state law.

“It isn’t smart for people who aren’t following the court’s order to make public comments or go on radio shows where the judge might see them,” Malloy said. “I found the conduct disrespectful. To say this is one person’s opinion is not accurate. It is one person’s opinion, but the person is a judge, trained, taken an oath to follow the law and I don’t think any of the lawyers here think I haven’t done my share of work on the case.”

The commission will meet on Tuesday to decide whether to actually do what the law requires them to do and what they were told to do by the court, to avoid the contempt finding.

Robert Spindell, a Republican on the commission, said he would try to work with Democrats to decide how many voters to target for removal and how to notify them that they were being taken off the rolls.

“I am pleased with the decision and I hope all six of us on the Elections Commission follow the law and follow the judge’s order. I know at least three of us will,” Spindell said.

Spindell wasn’t part of the commission when it failed to act. He encouraged WILL to file its lawsuit over the rolls prior to his appointment to the commission by state Senate Majority Leader Scott Fitzgerald. R-Juneau.

WILL’s lawsuit was brought by request from 3 suburban Milwaukee voters; Frederick Luehrs III, David Opitz and Timothy Zignego. Opitz is a former state lawmaker and former chairman of the state Republican Party. Zignego runs a road construction company and is a frequent donor to GOP candidates. Luehrs is a maintenance manager who has not made political donations in Wisconsin, according to state and federal campaign finance records.

The commission has appealed the case to the District 4 Court of Appeals in Madison. WILL has asked the Supreme Court to take the case without letting the appeals court weigh in.

In addition to the lawsuit in state court, there is one in federal court brought by the liberal League of Women Voters, which wants to keep people on the rolls.

Dems doing what Dems do… cherry-picking laws to suit their corruption. And corruption this is. You send out a mailer… you don’t get responses… either those people moved, or didn’t care enough to respond. Law states they are removed. If they are left on there, people can vote twice and vote illegally. And that destroys Democracy.

Voting is a right, sure… but only a right to legal voters, who are interested in being part of the Democratic process.

Beyond that, it is a PRIVILEGE to vote the way we do. And for that privilege, it takes just a LITTLE bit of effort. If you move, you put in a change of address to make sure your mail follows you. If you do not do a change of address… then don’t be surprised if you lose your right to vote, or Publisher’s Clearing House can’t deliver your winnings.

If voting is important, you contact the clerk’s office, or open a new tab on your browser and go to the online registration portal before an important election. 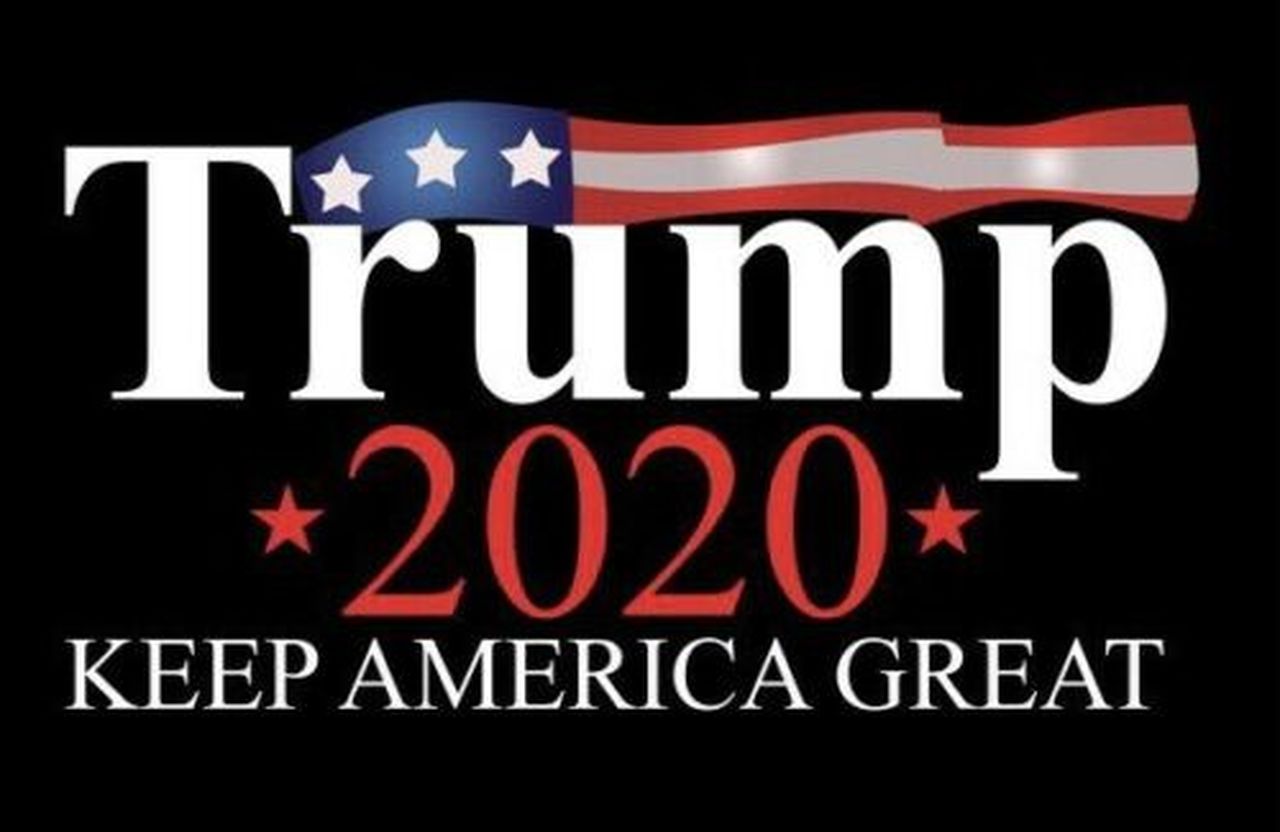