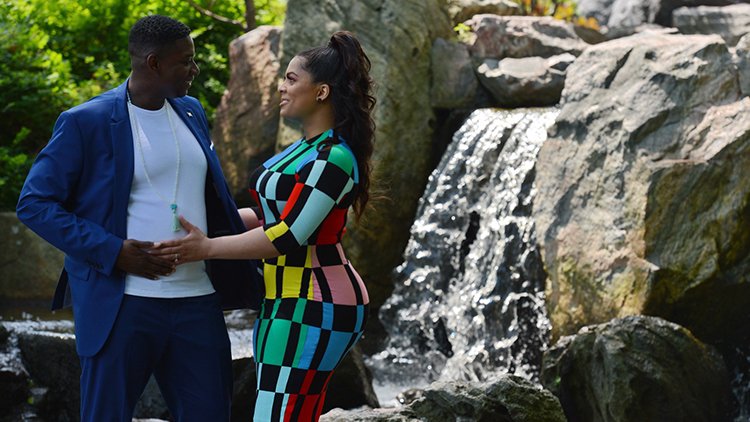 Myles Brady Davis was about 20 weeks pregnant when he learned that he would be listed as the mother on his baby’s birth certificate.

Although Myles, who is transgender, identifies as masculine, he was the one carrying the baby — and according to the state of Illinois, that made him the mom. To make matters more confusing, Myles’ wife, Precious, who is also transgender, would be listed as the father which is biologically correct as that is who the sperm came from.

Despite the fact that only human females give birth and only males produce sperm, the State of Illinois caved to the demands of this couple and agreed to create a birth certificate that is biologically impossible.

“It was so crazy,” said Myles, 38, of Chicago. “I never even thought the birth certificate would have to misgender us in that way.”

Precious and Myles, the communications director for Equality Illinois, reported the problem to his employer and reached out to the LGBTQ rights group Lambda Legal, which sent the state an advocacy letter, explaining the need for an accurate birth certificate. It was the first time the state had been informed of a transgender live birth, and officials agreed that the Brady Davises should not be misgendered on the birth certificate, according to Illinois Department of Public Health spokesperson Melaney Arnold.

Two weeks after their healthy baby girl, Zayn, was born in early December, the Brady Davises learned that they would get the birth certificate they wanted — with Myles listed as the father and Precious as the mother. Arnold said via email that the birth certificate will be a first for Illinois, and the state is working to make accurate gender identification a permanent option easily available to all transgender parents.

“I feel so relieved,” said Myles. “I’d gone through two years of (in vitro fertilization) and nine months of a very difficult pregnancy just to be misgendered at the end. It was really breaking my heart.”

A misgendered birth certificate can threaten a transgender person’s safety, according to Lambda Legal staff attorney Kara Ingelhart. Birth certificates are routinely used as identity documents during childhood, and bringing a misgendered one to preschool enrollment or baseball registration can out the parents as transgender, potentially exposing them to hostility, discrimination or even violence.

“It also just removes the choice to decide when or how to disclose their transgender status,” Ingelhart said. “That’s private medical and personal information that they should have control over.”

Myles and Precious, a communications manager for the Sierra Club, met in 2014, started dating a year later and got married in 2016. To have biological children, they had to go off their gender-reinforcing hormones, which was reportedly “difficult” for both of them. An egg from Myles’ body was fertilized with sperm from Precious and implanted in Myles’ uterus via IVF. Myles is one of maybe a few thousand transgender men worldwide who have gotten pregnant.