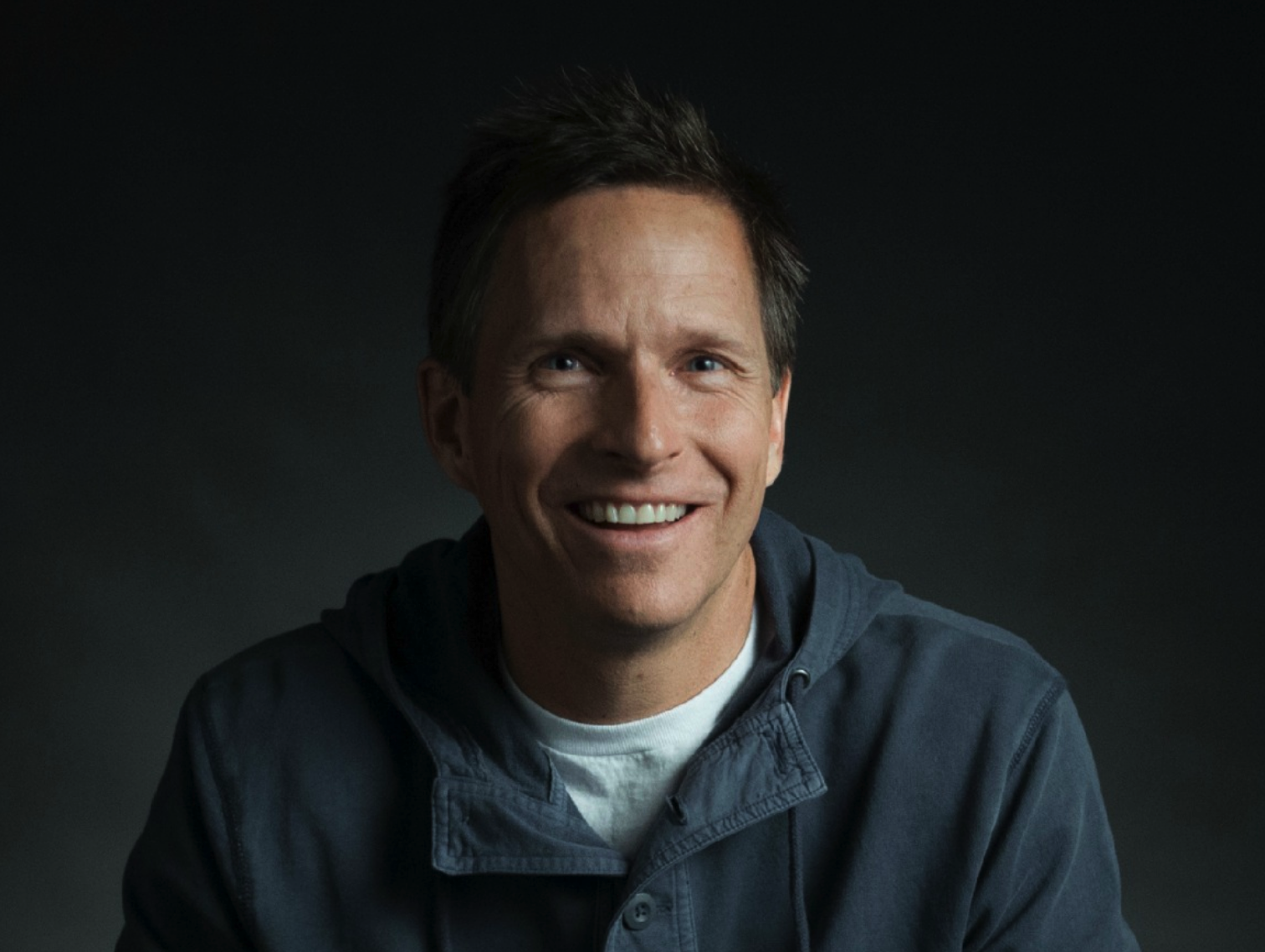 Does life after death really exist?  The answer to this question has fundamental implications for every man, woman and child on the entire planet, and yet most people don’t spend very much time thinking about it.  If this life is not the end, so much of the petty stuff that we spend so much time obsessing over in this life really doesn’t matter, and instead we should be focusing on the things that actually do matter for the life to come.  However, if this life truly is the end, we might as well eat, drink, party and enjoy this life as much as possible because it is all we’ve got.  Of course that is the approach most of us seem to be taking in recent years, but a growing body of evidence clearly indicates that life after death really does exist.  For example, a study that was conducted by Gallup concluded that literally millions of people have had “near-death experiences”.

Everyone has thought about life after death at some point. But millions of people have gone beyond thinking about it to actually experiencing it.

One Gallup study shows millions of people have had “near-death experiences” that gave them a glimpse into the afterlife.

In other words, there are a whole lot of people out there that have gotten a glimpse of the other side and have come back to tell us about it.

Author John Burke has investigated 1,000 of those cases, and his research began about 30 years ago when his father was battling cancer.  At the time, he was “not a believer”…

Burke first began researching NDEs 30 years ago while his father was dying of cancer. He was not a believer at the time, but his findings would, in essence, propel him closer to faith.

“I didn’t really have faith at the time and that really opened me up. I said, ‘Oh my gosh, maybe this whole God, Jesus stuff is real,’” he said, adding that since then “I’ve studied about 1,000 NDE accounts [while also] studying Scriptures.”

Burke’s research took him on an absolutely amazing journey, and it ultimately resulted in him becoming a believer and later founding a church in Austin, Texas…

Previously an engineer with a “very analytical mind,” he later decided to go into ministry and founded Gateway Church in Austin, Texas, where he currently serves as pastor to a flock of 4,500 members.

“I did a lot of searching [and asked], ‘Are there reasons to believe?’” Burke said. “And found lots of them.”

4. Passing into or through a tunnel

5. Encountering a mystical or brilliant light

6. Meeting a mystical being or dead friends and relatives

7. A sense that time and space is altered

10. Being given special knowledge

11. Reaching or seeing a boundary or barrier they decide not to cross

12. Returning to the body

Of course not everyone that dies and comes back experiences each one of these elements.

But one of the most common things that people tend to experience is a visit to a place of incredible beauty.  In fact, even blind people that die and come back are able to see it while they are there…

People often describe a place of exquisite beauty, not unlike the earth, with mountains, forests, flowers, and streams, yet alive in new dimensions of time and space—illuminated by a light that radiates life and love. Even a few NDErs who were blind from birth also “see” the same exquisite beauty. They describe this same mystical light that doesn’t shine on, but out of, everything, affirming the Bible’s explanation that there is no sun or moon in Heaven, but the glory of God is its light (Revelation 21:23-24).

In addition, Burke says that most people that die and come back are given a comprehensive review of their lives by God while they are in this place of incredible beauty…

In the presence of God, many people experience a life review—a panoramic, three-dimensional re-living of their entire life in an instant. Every thought, motive, and action is laid bare, and they experience the profound way their actions affected others. In the presence of unconditional love, they see all the good and evil, cause and effect, and they realize it is love that matters most to God. This is consistent with the teachings of Moses and Jesus, who say that loving God first and loving people second sums up all the commandments (Matthew 22:36-40).

Sadly, not all NDE experiences are positive ones.

According to Burke, approximately one-fourth of the NDE experiences that he reviewed were extremely negative…

Not all the experiences were positive ones. About one-fourth experienced what we might think of as hell or purgatory that served as a wake-up call for what they needed to do with their lives.

Overall, Burke included a whopping 120 of the NDE experiences that he investigated in his book entitled “Imagine Heaven: Near-Death Experiences, God’s Promises, and the Exhilarating Future That Awaits You”. (Amazon Affiliate Link)

According to Burke, people from every walk of life and in every part of the globe are having these sorts of encounters…

After researching nearly 1,000 accounts of people who died, were resuscitated, and lived to report a near death experience (NDE) of the afterlife, I wrote my book “Imagine Heaven.” In it, I showcase 120 stories that illustrate the commonalities of these accounts, correlating them with an in-depth look at the Bible’s picture of Heaven. What results is an exhilarating, imaginative journey into the life to come—an encouraging perspective for us all as we enter into a new year.

When I examined the similarities of the actual NDE reports across ages and cultures, they affirm each other and scripture. These are accounts told by surgeons, college professors, commercial airline pilots, bank presidents—people who have nothing to gain, but credibility to lose. Their experiences align with reports from around the globe, from children, even from blind people who claim to “see” this same awe-inspiring picture of Heaven.

My hope is that what I have shared here will get people thinking about what really matters.

Our lives are so brief, and it is so easy to get caught up in the short-term matters that seem so important at the time, but what awaits us beyond the grave is actually far more consequential.