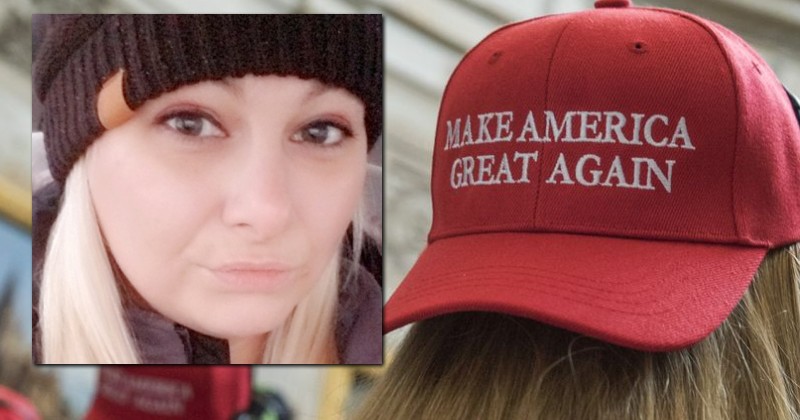 A South Milwaukee dental assistant was fired from her job after a single person complained about a pro-Trump comment she had posted on Facebook.

Before attending Trump’s Jan. 14 rally in Milwaukee, Robyn Polak posted “MAGA 2020” in response to a news story about his upcoming visit.

This prompted someone to go on her employer’s Facebook page and leave a negative review which states, “employees spouting racist comments on Facebook.”

Precision Dental MKE responded by posting, “I am so very sorry to have learned that this was posted. We are handling the situation in-house as we speak. I assure you that this office does not share those beliefs.”

They then fired Polak over the phone.

“I’m not racist,” Polak told the Milwaukee Journal-Sentinel. “But I am just kind of speechless about all this.” 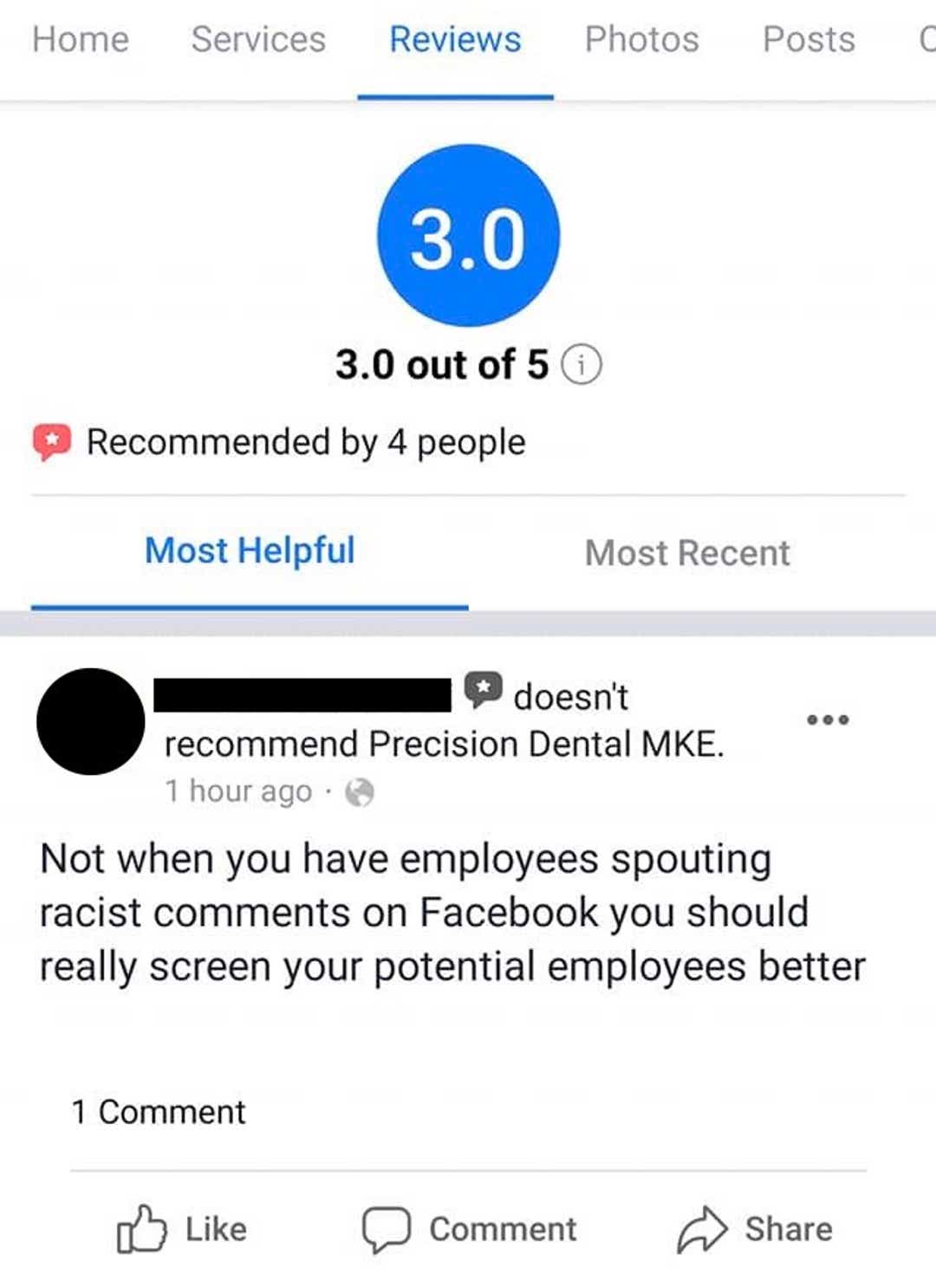 “I was taking my son to speech class, doing errands and my boss called and said, ‘We need to terminate you,’” Polak said. “The office manager said it was for the review they got on their Facebook (page), but my name wasn’t on there. They assumed it was me because I’m the only Republican in that office.”

Precision Dental MKE confirmed that Polak had been fired but denied that it was because of her support for President Trump.

After the story about Polak’s dismissal was picked up by the media, the company was bombarded with one star reviews on Google and has since shut down its website.

Polak has filed for unemployment as she has a 3-year-old son to feed. She said that even if the company offered to reinstate her, she would refuse given how she has been treated.