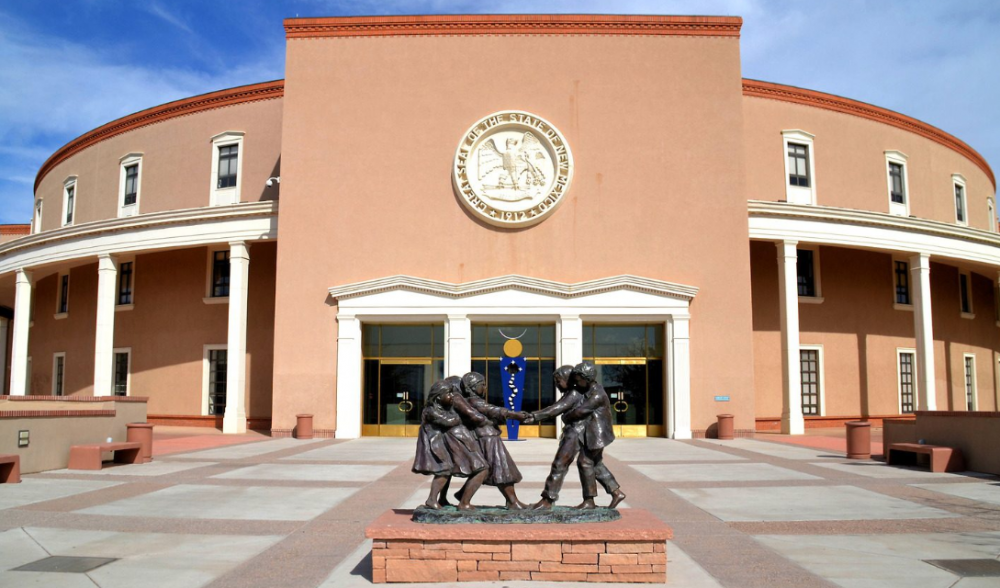 House Bill 7 / Senate Bill 5 – Sponsored by Rep. Daymon Ely and Senator Joseph Cervantes, these bills would authorize the seizure of firearms and/or ammunition from individuals without due process. Unchallenged statements made by a petitioner before a judge, alleging that someone is a danger to themselves or others in an ex parte proceeding — prior to any formal court hearing at which the respondent can be represented by counsel and present counter-evidence — would be sufficient for law enforcement to enter that person’s home and confiscate their private property.

Constitutional rights should only be restricted with sufficient due process of law. Due process limits restrictions on constitutional rights to only serious convictions and adjudications that provide procedural protections to the accused, which results in more reliable proceedings. The Right to Keep and Bear Arms should not be treated as a second-class right and should only be restricted when sufficient protections are in place.

House Bill 85 – Sponsored by Rep. Patricia Roybal Caballero, HB 85 was introduced with the intent to ban possession of a “semiautomatic firearm converter.” However, the bill is so poorly written it would potentially ban normal and legal firearm accessories like match triggers and many ergonomic modifications. The vague language could lead to the banning of virtually any performance-enhancing product for a semi-automatic firearm, and ultimately threaten the legality of semi-automatic firearms themselves. Further, those who possess any of the mentioned items would become felons overnight.