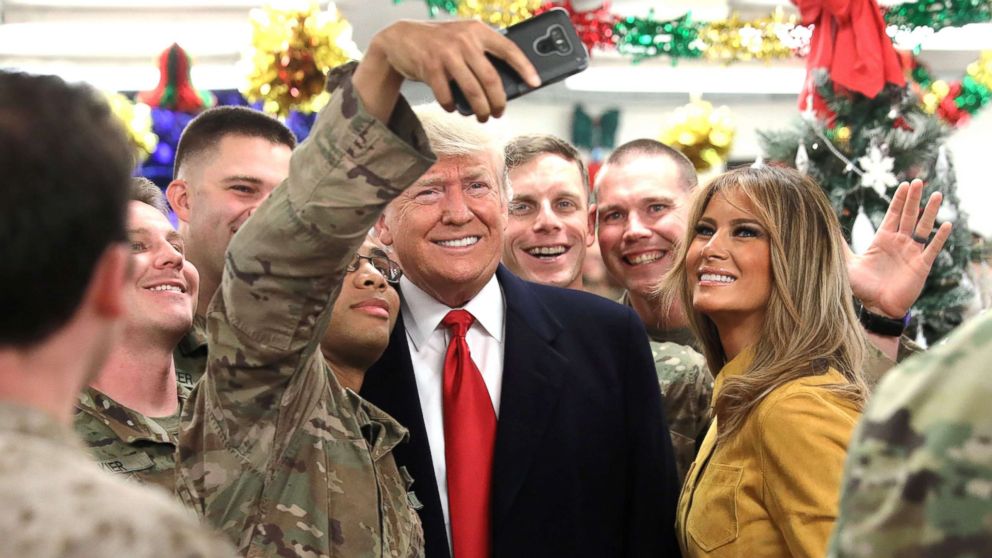 Old Military Saying: “Never trust anyone over the rank of Captain!”

Before I became a Marine officer, I was an underpaid Lance Corporal. Vietnam was raging and Pres. Johnson was serving his last year in office. Pres. Nixon took over in January of 1969, the same time I was commissioned as a Second Lieutenant. Nixon was much like Trump in that he was interested in winning wars and coming home—in that order.

King Northam’s Wall—Afraid of His Subjects!

The war had dragged on from Kennedy’s presidency, through nine years of Johnson’s with troop escalations and deaths reaching record highs. There was no plan to win, only to feed the Military-Industrial Complex that Pres. Eisenhower warned us about the year before Kennedy took office. People like Ross Perot made millions with government contracts, as did the entire network of arms and equipment manufacturers.

In Vietnam there was a standing joke that we all worked for the CIA, only it wasn’t a joke and it wasn’t funny. There was no plan to “win” in Vietnam, only to be a thorn in China’s side. It was one of those “proxy-wars” we hear about today. China backed Communist North Vietnam and we backed the South. Everybody made money except the troops who bled and died over there.

Johnson was a tight-fisted SOB when it came to pay and benefits for American troops. Money spent on soldiers couldn’t go into the coffers of defense contractors who “shared” their boon with politicians. When Pres. Nixon took office, he immediately called for military pay raises, and each year he called for more. He took care of the people in uniform that the top brass had long forgotten.

Now there’s a new “Trash-Trump” book out where the two authors interviewed ex-Secretary of State Rex Tillerson and General Mattis, among others. Allegedly (and I hope factually) Trump called the top brass a bunch of losers. The point he was trying to make was that no one in the room had a plan to actually WIN the war in Afghanistan, and no one seemed to mind! I think they were completely baffled by the concept.

Trump railed on about wasting money with military bases all over the world, and Tillerson tried to “educate” him about the importance of keeping America safe. Trump would have none of it, and eventually, Tillerson and Mattis were history, but not before lots of feelings got hurt over at the Pentagon. I understand there was a tissue shortage for weeks.

We’ve ALWAYS done it that way!

Trump ran on making America great, not NATO, not Europe, not Japan or South Korea. The president has taken a hard line on our so-called NATO partners ponying up their share of expenses. He went so far as to suggest (GASP!) that we should charge these countries for our military protection—maybe even make a profit!

Oh my God! The huff-factor was off the charts. Tillerson and Mattis went on about how our men and women in uniform aren’t there to make a PROFIT! If you can’t see how simple-minded that statement is, just slap yourself a couple of times and it will come to you. Our State Department and Department of Defense recoils at the notion of demanding (begging) for reimbursement from other nations. How unseemly is that—what will they think?

Wrap your wooden minds around the notion, Generals

I’ll tell you what our president thinks; he thinks the American taxpayers are taking it in the shorts and he is tired of it. The value our military installations and troop presence has to other nations is astronomical. All those wages being pumped into their economies—all that housing and fuel and food and clothes, etc, if taken away would crush them. Yet people like Mattis and Tillerson, and just about everyone else breathing the rarified air of our nation’s capital don’t understand Trump’s strategy of leveraging our economic impact.

Horseshit on the horizon

Over the next few weeks, you’ll be treated to an endless line of retired military and State Department dinosaurs telling their tearful tales of just how disrespectful and ignorant our president is. When you hear the squawking from these dunderheads, remember that they have the economic savvy of a fire hydrant. I would go as far as to say, they aren’t that smart when it comes to winning wars either! I don’t think anyone has asked them to in a long while.

The network talking heads will sympathize with this pitiful collection of individuals, even though they’ve never had any concern for the welfare of our troops actually fighting these endless wars. Wasn’t it just last week when they were aghast at the death of the terrorist mastermind responsible for hundreds of American military deaths?

If you want to know what REAL men and women in uniform think, avoid anyone over the rank of Captain.