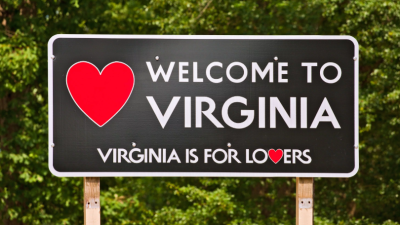 As [primarily, no, overwhelmingly] white Virginia gun owners prepare to descend upon Richmond and declare their support for the 2nd Amendment in the face of tyranny (all possible because of demographic change courtesy of mass immigration), it’s important to remember who/whom in the Commonwealth is responsible for violent crime.

But this data is rarely published by police departments, because it would only confirm stereotypes about gun crime we all know to be true.

The statistics are right there, if you just know where to look. Virginia is an 62 percent white state. Its population is 19 percent black.

It should be noted Hispanics are lumped in with whites in the Virginia Uniform Crime Report.

This means blacks were 8 times more likely than whites to be arrested for homicide in Virginia in 2018.