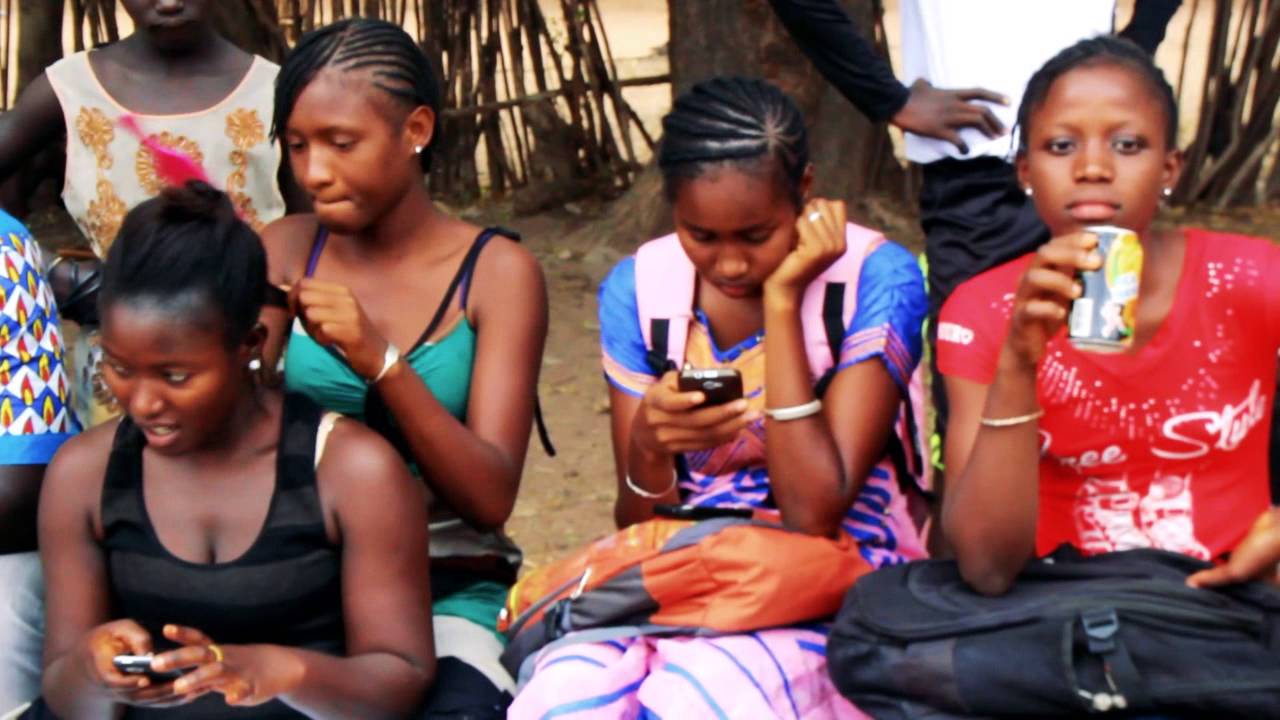 Two British Pounds are thus worth $2.60 in America.

Please keep that number in mind as you read further.

Imagine buying a child for less than the cost of a fast food burger.

TRAGIC Gambian children are being sold to British paedophiles for as little as £2-a-time by their desperate parents, Sun Online can reveal.

Huge numbers of predators are taking advantage of lax laws in the poverty stricken African country to embark on sick child abuse holidays where they openly target little boys and girls.

Sun Online saw first hand how poor Gambian children can be vulnerable to British paedos when we visited the beach resorts that dot Kololi on the country’s picturesque Atlantic coastline.

Our reporter was constantly shocked by the number of unaccompanied African minors he saw being cared for by middle-aged, Western men who did not appear to be their biological fathers.

The encounters witnessed included a girl aged between six and eight having lunch with a balding, white haired man in a restaurant filled with similarly aged tourists.

The same day we saw a stoutly built man in his 50s or 60s wading into the ocean gripping the hand of a tiny African child in white swimming shorts.

Equally unsettling was the sight of a Gambian toddler watching wide-eyed with fear as a middle-aged white woman got into a fist fight with a young black prostitute at a popular beach bar.

It was 11.30pm at night and the air was thick with cigarette smoke. The child, no older than two, was being held closely by a white man with a British accent.

Our investigation comes as experts warn that the economic crisis unleashed by the collapse of travel firm Thomas Cook is helping turn the former British colony into a “paedophile paradise” where perverts can operate unchecked.

Thomas Cook flew 45 per cent of The Gambia’s 100,000 annual visitors from the UK to the capital Banjul until it went into liquidation under the weight of its debts in September.

In an exclusive interview, Lamin Fatty, the National Coordinator of the Child Protection Alliance in The Gambia, reveals that both male and female tourists are targeting African minors.

He warns: “Sex is cheap in my country and children are being sold for as little as 150 dalasis, or just over £2 in your currency.

“Some of the parents know their children are being abused and they accept it because they are so desperate for food in their bellies.

“Others are too naïve to realise. They think the Westerner is paying their bills and helping their boy or girl out of the kindness of their heart, while in reality they have bad intentions.

“Child abuse is going on all the time in The Gambia and the government is not doing enough to put a stop to it.

“Our children are being approached directly on the beaches or the street and child abusers from all over Europe including the UK are coming here for this.

“I want to make clear that this does not just involve men but also adult women who are paying for sex with teenage boys in The Gambia.

At least SOME of those prostitutes have reached the age of consent.

Jeffrey Epstein and The NXIVM cult opened a lot of eyes in America to the problem we have here, but maybe not to how big this problem is worldwide.

Child trafficking is big business worldwide as is child prostitution and we need to continually shine light upon it.

Until good people awaken and see that evil is all around them, nothing will change.

As long as children can be bought in Africa for the price of a sandwich, pedophiles will continue to purchase them for their sick pleasures.

How long will we continue to allow this horror to be unleashed on children of the world before we begin to reverse the trend?

That depends on how vocal people are willing to get, because we have come to know that many of the perpetrators of such crimes are famous, rich and powerful.

Chinese scientist who fled to U.S. says coronavirus was “created in...