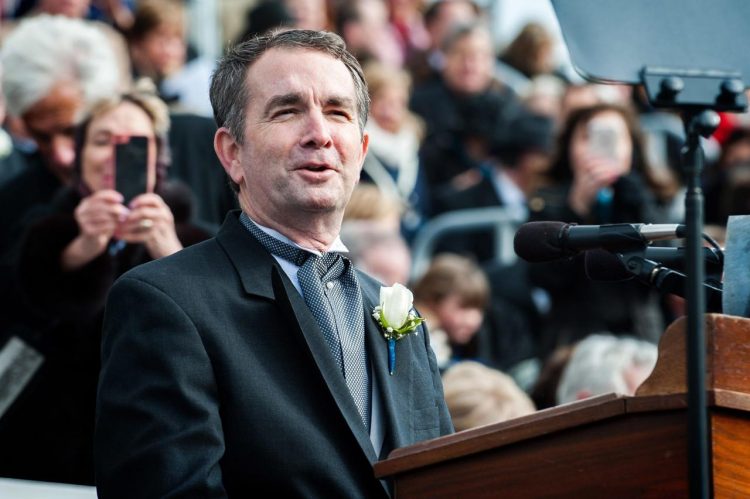 As Virginia Governor Ralph Northam simply has not learned how patriots deal with tyrants in America, another angle has arisen in which a growing petition has gained more than 65,000 signatures, at the time of this writing, to recall Northam for “infringing on 2nd amendment rights.”

The petition, whose goal is a mere 75,000, was started by Josh Bratton.

According to the petition, “We the people of The Commonwealth of Virginia feel Governor Ralph Northam should be recalled from office. Governor Northam has presented a state wide gun ban that would disarm law abiding citizens, infringing on constitutional rights granted by the U.S Constitution 2nd Amendment as well as Virginia Constitution Article 1 section 13. This kind of proposition is unconstitutional and should not be allowed.”

Clearly, when one simply cites the law, which should unite all Americans, and in this case, all Virginians, it is clear who the real criminals and traitors are.  Governor Northam is just that:  a criminal and a traitor to the people he is supposed to serve and protect their rights.

“His plan for implementing and enforcing such a ban would be using local law enforcement and National Guard soldiers to gather guns,” the petition continues.  “Doing so would also be taking privately owned weapons from the ones ordered to enforce the new law.”

It would also be a violation of the protections of the Fifth Amendment that grants due process before one loses, among other things, their property.

“Law enforcement and the citizen soldiers have taken oath to uphold the Constitution of the United States,” the petition adds.  “Governor Northam’s proposition to ban privately owned and registered weapons would violate such an oath.”

It sure would, but it isn’t just Northam engaged in this tyranny.  It’s Democrat legislators in Virginia and many spineless Republican legislators who are more concerned about “timeliness” than they are that the rights of the people are being violated, which makes many of them accomplices by their impotence.

Finally, the petition states:  “Lastly, banning weapons only effects the law abiding citizen, criminals will always find a way to obtain a weapon to use to commit a crime. Disarming would only cause more innocent lives to be taken by the hands of a heartless criminal.”

This is the most basic logic when it comes to gun prohibition or gun confiscation laws:  Who is actually affected.  The reality is that only those who are upstanding people will actually be affected unless you’re one that knows your rights and refuses to bow to such tyranny, which masks itself in the color of law while being lawless.